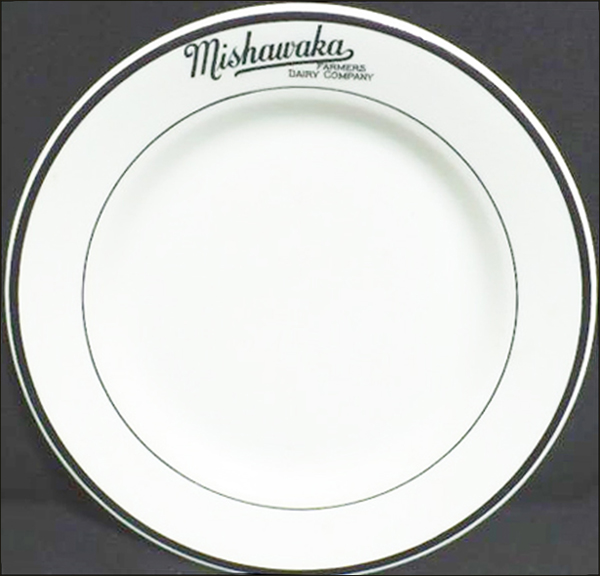 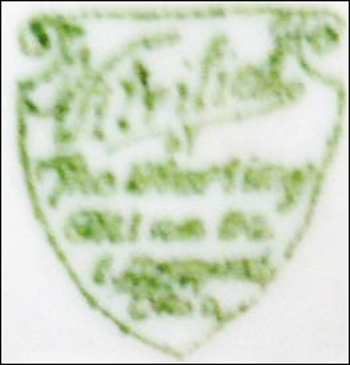 Below is a 1922 company profile from An Account of St. Joseph County from Its Organization by John B. Stoll (Dayton Historical Publishing Co., 1923):

"… The Mishawaka Farmer Dairy Company was established in 1914 by Mr. Wallace of Goshen, who owned and operated it successfully until his accidental death on September 1, 1919… On September 1, 1920, the plant was taken over by the present company, which operates on the cooperative plan with seventy-seven farmers as stockholders, and with a capital stock of $50,000… The company does a retail and wholesale milk business, marketing the milk produced by the stockholders, while two trucks are used to collect the milk. The product, which runs about twelve hundred gallons a day, is clarified and pasteurized and then bottled… Two-thirds of the milk is sold to retail trade in the cities of Mishawaka and South Bend, and the remainder is wholesaled to grocers, bakers, etc. The officers of the company are Lemuel Sheets, president, H.T. Killan, secretary, O.P. Rogers, treasurer, and all three are directors together with six other men, John H. Fulmer, Ray Monhout, John Monhout, Leo Gertbauer, Joseph Meyers and C. E. Weiss. Mr. [Edward] Grunawalt became general manager of the company soon after its organization, previous to which he had been a milk retailer in Mishawaka for seven years…"