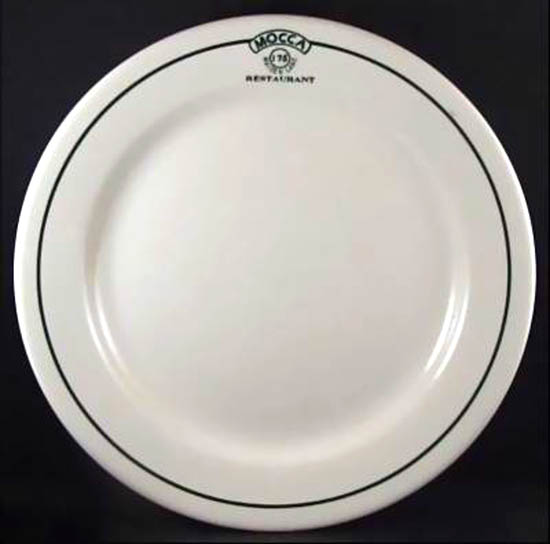 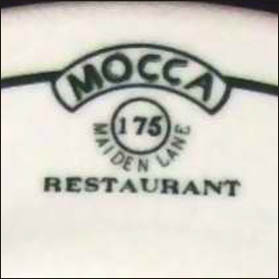 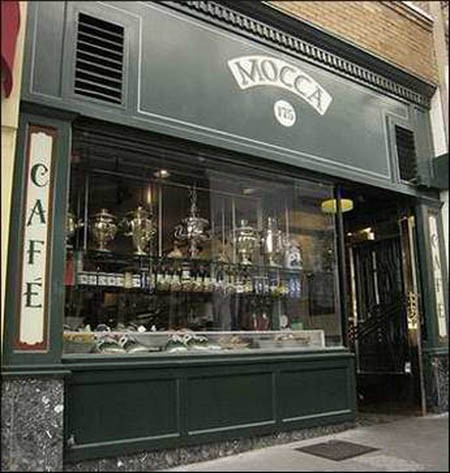 Notes: Mocca is a cafe located at 175 Maiden Lane (across from Union Square) in San Francisco, CA. A two-block alley, Maiden Lane today (2008) is known for its outdoor, European-style cafe tables and its upscale designer boutiques – shops like Chanel, Escada, Yves St. Laurent and Diptyque.

Before the 1906 San Francisco Earthquake, Maiden Lane was known as Morton Street – an infamous alley lined with brothels, replete with prostitution. At that time, it was a dangerous place where at least one person was murdered on average a week. The fire that followed the 1906 earthquake destroyed the two-block alley, burning its ramshackle buildings and unseemly reputation to the ground.