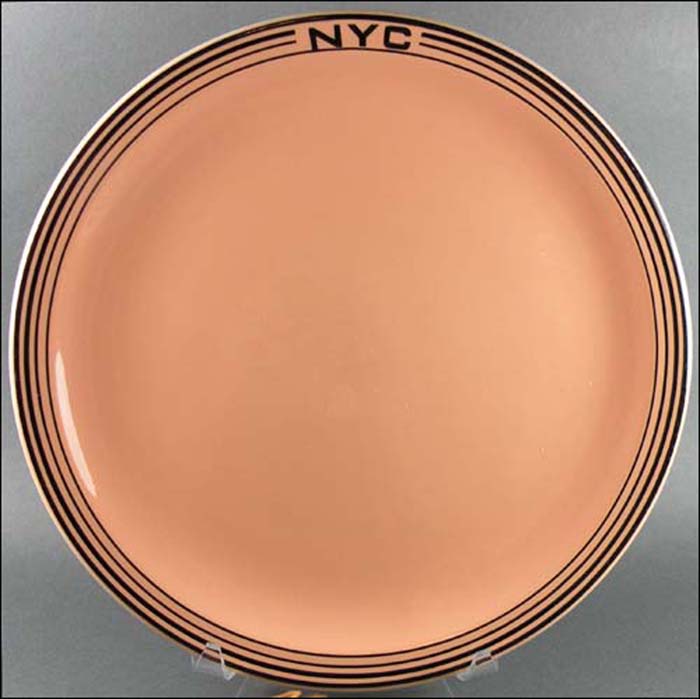 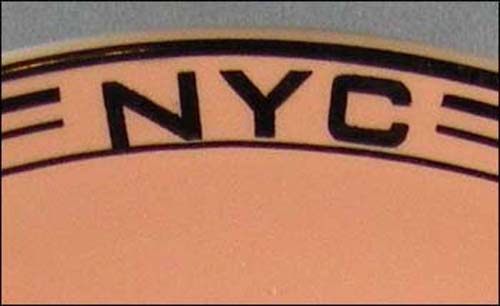 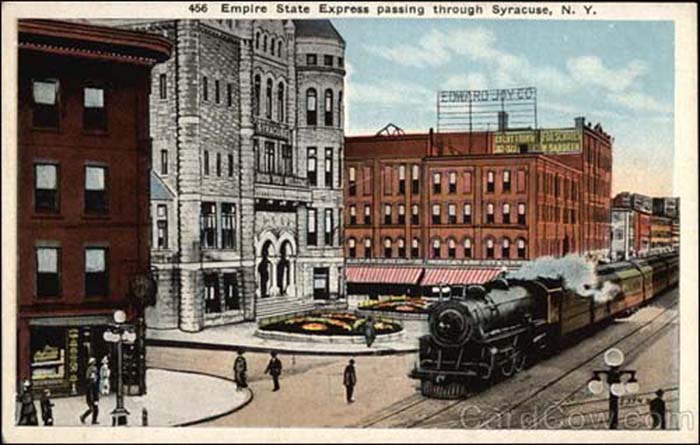 Notes: According to Doug McIntyre in "The Official Guide to Railroad Dining Car China," the exclusive Mohawk pattern was used by New York Central Railroad on the Empire State Express. Only 10 1/8" plates were made, dated to 1940.