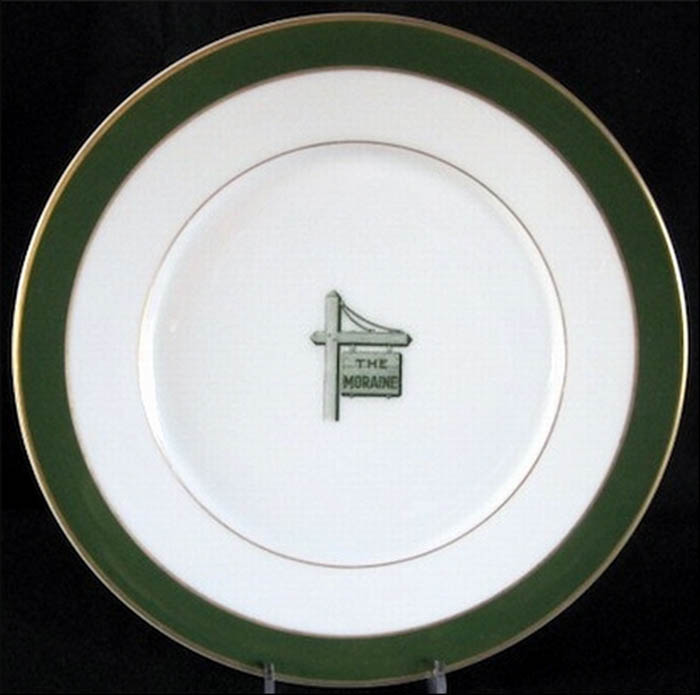 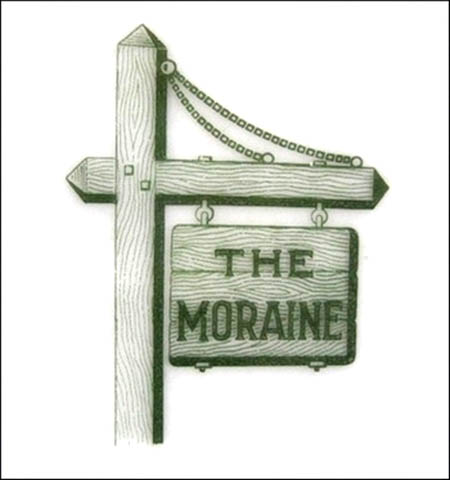 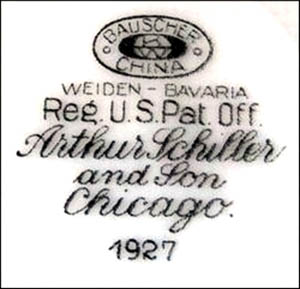 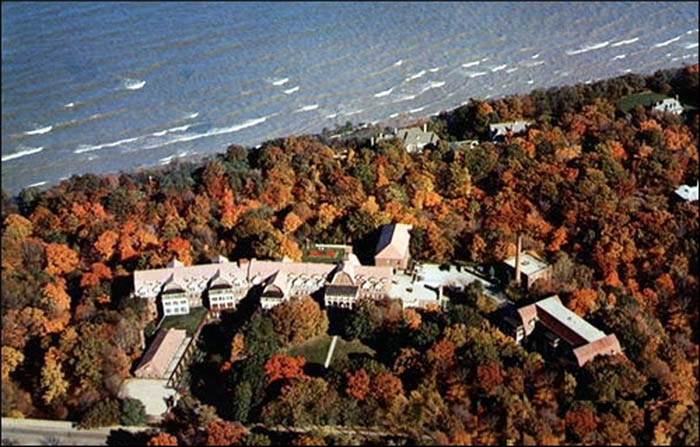 Notes: According to the Park District of Highland Park news site: "In 1892 the Hotel Moraine first opened its door to guests on a 15-acre lake front site. The hotel consisted of three large Georgian style buildings containing 200 rooms. The grounds once sported a swimming pool, stone bridge crossing the ravine and beautiful gardens. The hotel closed in May 1970. A few remnants of the structures and the gardens can be found on the property. There were plans to build a 35-story apartment building on the site before the City of Highland Park bought the property and made it into a public park. The City deeded the property to the Park District in 1998. Plans are now under way to create a formal sculpture park at this site."

The 4-story, 200-room hotel was listed in the 1941 HRB as Moraine-On-The-Lake Hotel. Click here for a great personal story about The Moraine by a woman who worked there.