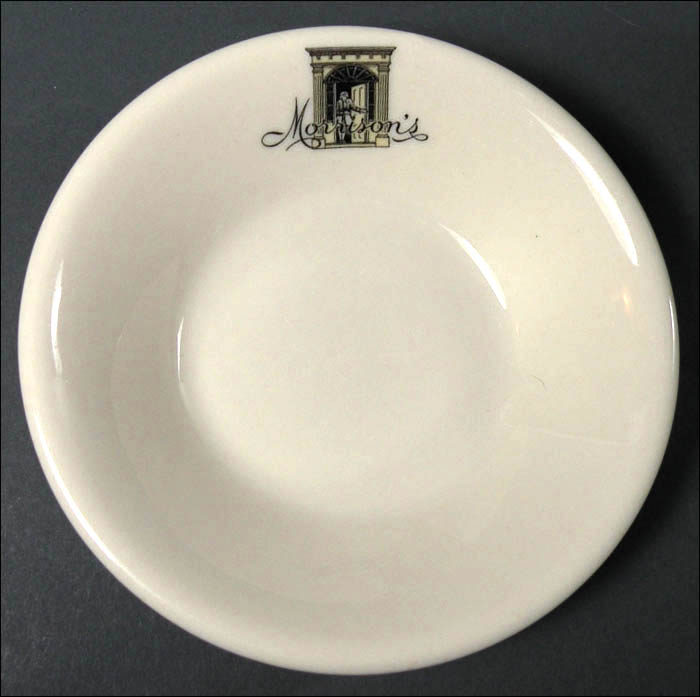 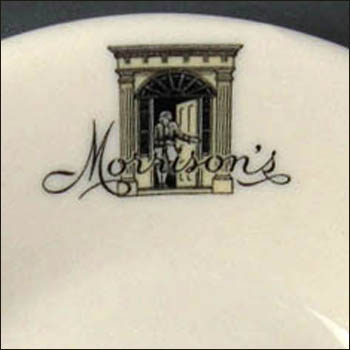 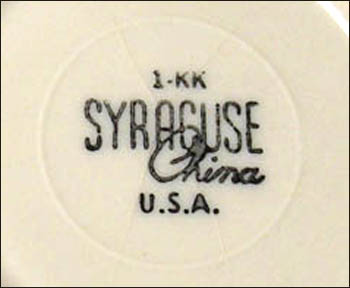 Notes: J.A. Morrison opened the first Morrison's Cafeteria in 1920 in Mobile, AL pricing its meals at 31 cents. Wildly successful, it was soon serving 1000 meals a day and grew into a chain with locations in Florida, Georgia, Louisiana and several other states. At one time, 151 locations dotted the Southeast. The company later branched out into catering, with hospitals, schools and even movie locations as customers.

At one point, it was owned by Shoney's. In 1982, Ruby Tuesday's was added to the company, as well as L&N Seafood Grill, Mozzarella's and several more. Piccadilly Cafeteria bought out the chain in 1996 and most Morrison's locations have since been closed.

White body with topmark of an open doorway with a man in a welcoming pose within.