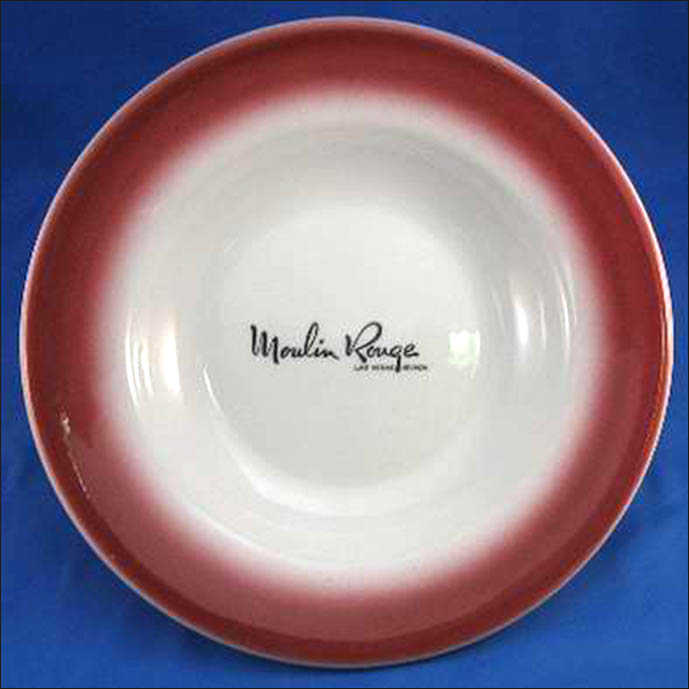 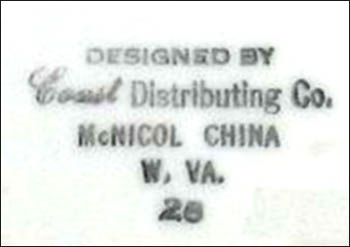 Notes: The Moulin Rouge opened on May 24, 1955 as the first integrated hotel casino in Las Vegas, Nevada. Located at 900 W. Bonanza Road in West Las Vegas, it was located between the predominately white area of the Las Vegas Strip and the predominately black area of West Las Vegas. The hotel proved to be immediately successful and was even featured on the cover of the June 20, 1955 issue of Life magazine. However, either due to mismanagement or an oversaturation of new hotels, the Moulin Rouge closed six months later, in November 1955 and filed for bankruptcy the next month. It would be five more years after the closing of the Moulin Rouge before the other casinos in Las Vegas agreed to desegregate their facilities.

The Moulin Rouge complex remained essentially shuttered for decades with various redevelopment proposals made and then falling by the wayside. The buildings were named to the National Register of Historic Places in 1992, and on May 29, 2003, an arson fire destroyed the Moulin Rouge except for the facade and its neon sign. There are plans at the present to attempt once again to redevelop the property.