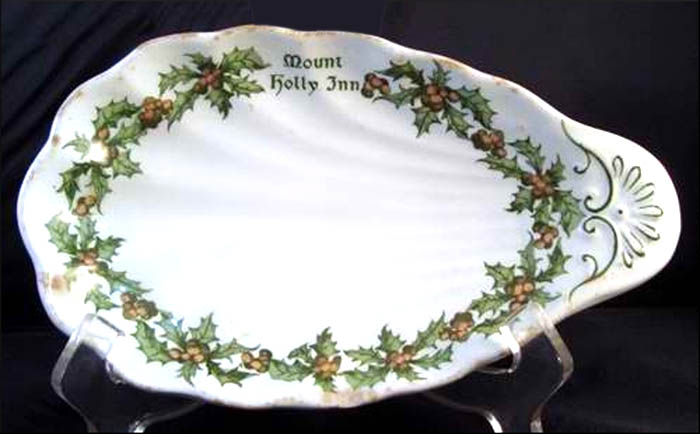 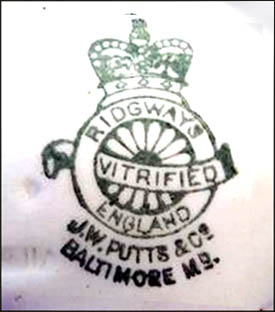 Notes: According to an article that appeared in The New York Times, June 5, 1900, the Mount Holly Inn in Walbrook, a suburb of Baltimore, was completely destroyed by fire on June 4th while under construction, entailing a loss of $85,000. "It was insured by E.M. Noel the builder for $60,000 and will be rebuilt."

The Mount Holly Inn located at Clifton Avenue & 15th W. was later completed circa 1903, based on a Baltimore newspaper ad for the same year stating: "Finest suburban hotel in the country, opens June 10th."

The Inn was not listed in the 1915 Hotel Red Book, but was referenced in The Hotel Monthly in May 1918, with a subsequent June 1918 correction, confirming that the management of the Mount Holly Inn was taken over by Windsor Hotel Co., under the general supervision of Mr. F.W. Bergman.

The Hotel Monthly, May 1918 described the hotel in detail: "Mount Holly Inn is a four-story structure of 125 rooms, operated American plan at $4.00 the day. The building is a quaint, old-fashioned, gable-windowed, shingle-covered structure with wide veranda extending along three sides; the ground floor is devoted to lobby, lounge, dining room and ball room. The hotel is located on top of a knoll, and all around it is an open green lawn bordered with evergreen trees and flowering shrubs; and the neighboring hillsides are wooded and dotted with pleasant homes.

The place has been allowed to run down in recent years, but the new management have put it in excellent repair, painted inside and out, put in new furniture, and is now a delightful suburban resort, and in demand from people with business in Washington, less than fifty miles away, with frequent and rapid transit."