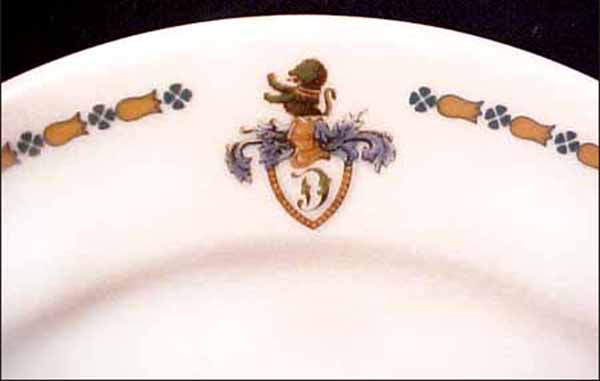 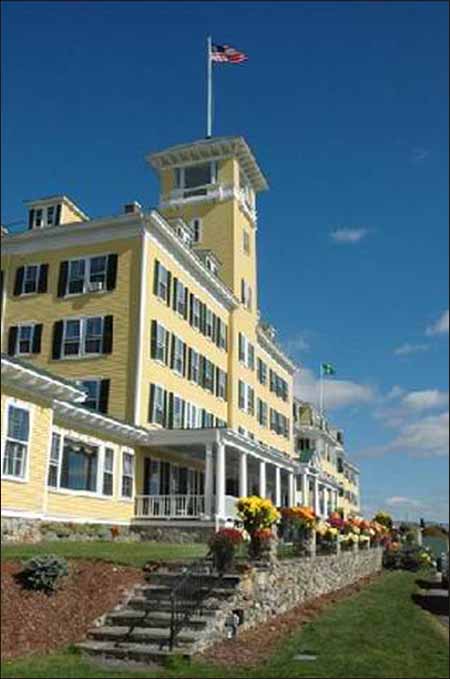 Notes: On a rainy night in 1865, a group of travelers en route to Montreal was stranded when their stagecoach hit a muddy rut and overturned. Despite the late hours, they found a warm welcome at the nearby Dodge farmhouse and were so captivated by the hospitality of their hosts and the spectacular surroundings that they prolonged their stay. The following summer, the group returned and convinced the Dodges to open a boarding house, aptly named Mountain New House.

A number of additions were made to the original structure, including a dramatic two-story piazza and observatory towers, as well as a bowling alley, billiards hall and dancing parlor. By 1927-28 the 3 and 4 story hotel could accommodate 300 guests. The hotel remained in the Dodge family until 1979. The hotel closed in 1986. It was purchased in 1998 for $1.3 million and with an additional $15 million was restored and reopened May 22, 2002; breathing life back into the resort and adding the luxurious full-service Mountain View Spa. There are now (2008) plans to add condos, private homes, an indoor skating rink and to make the hotel a four-season resort. It is now (2021) the Mountain View Grand Resort & Spa.