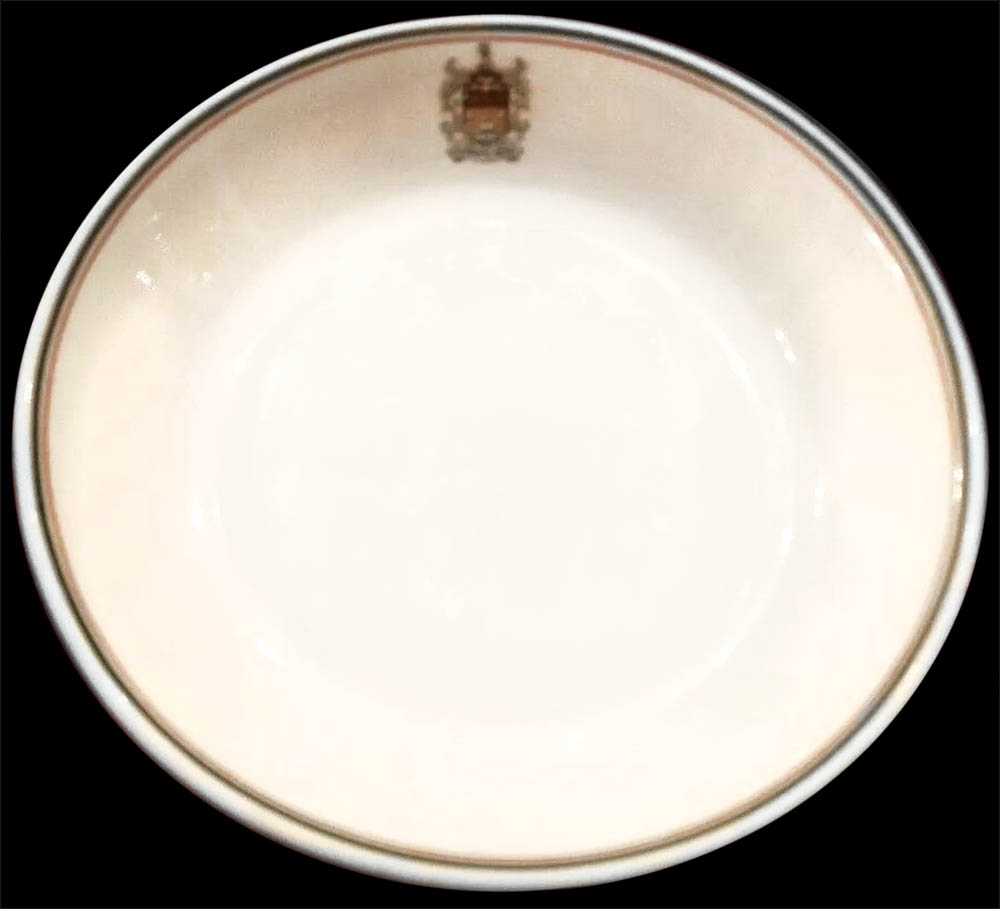 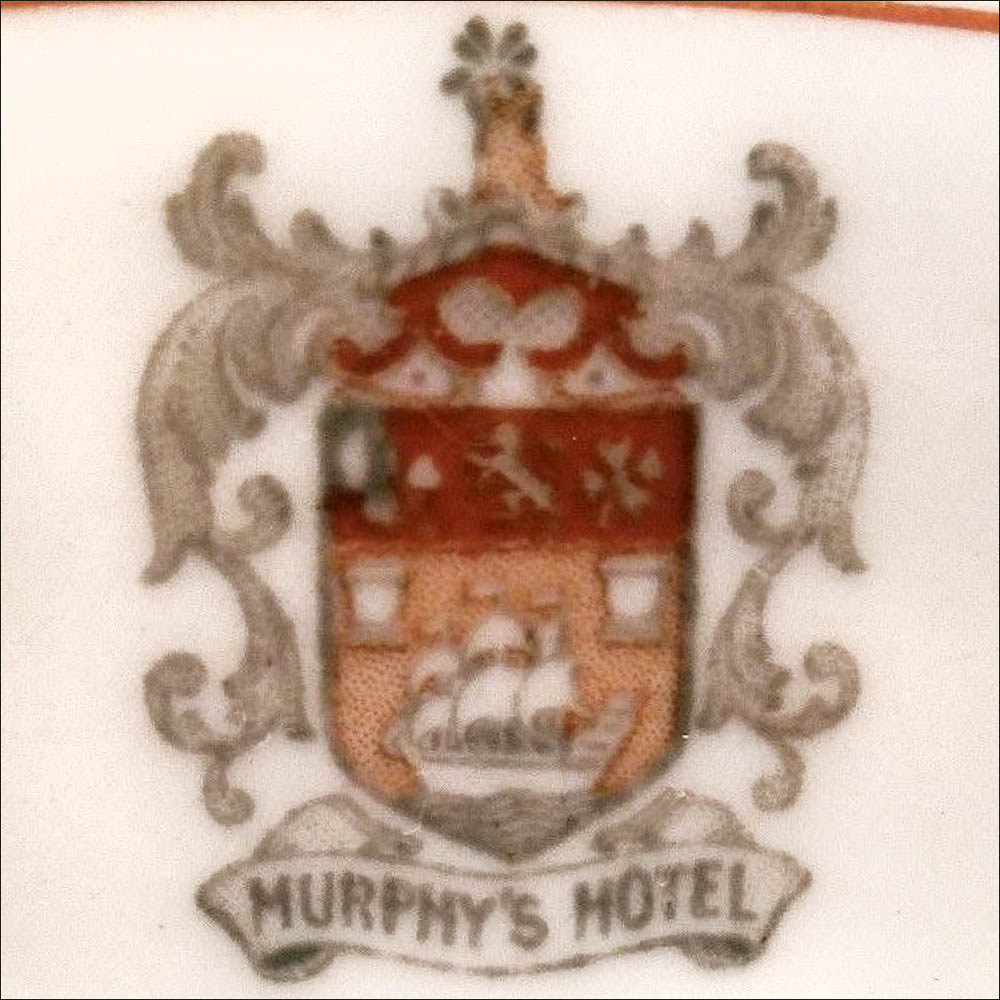 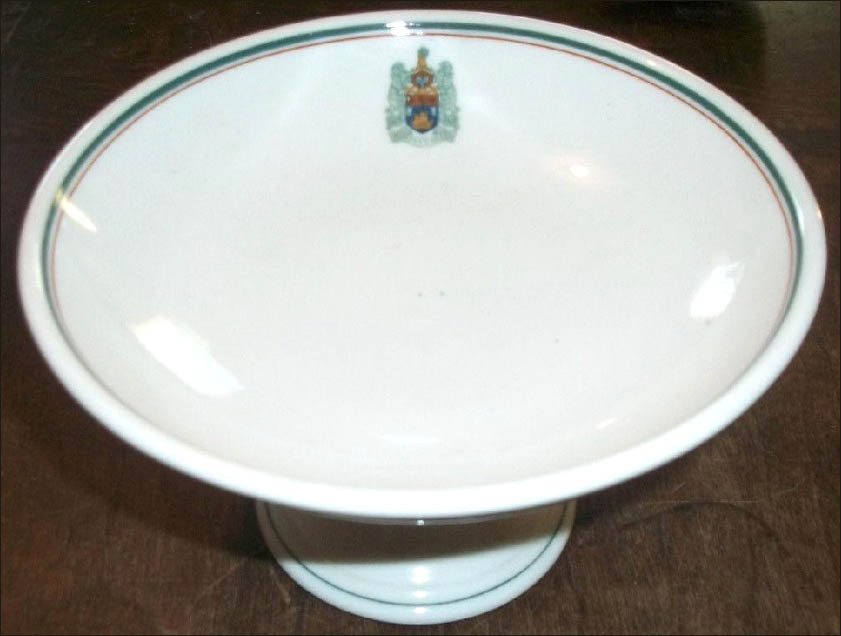 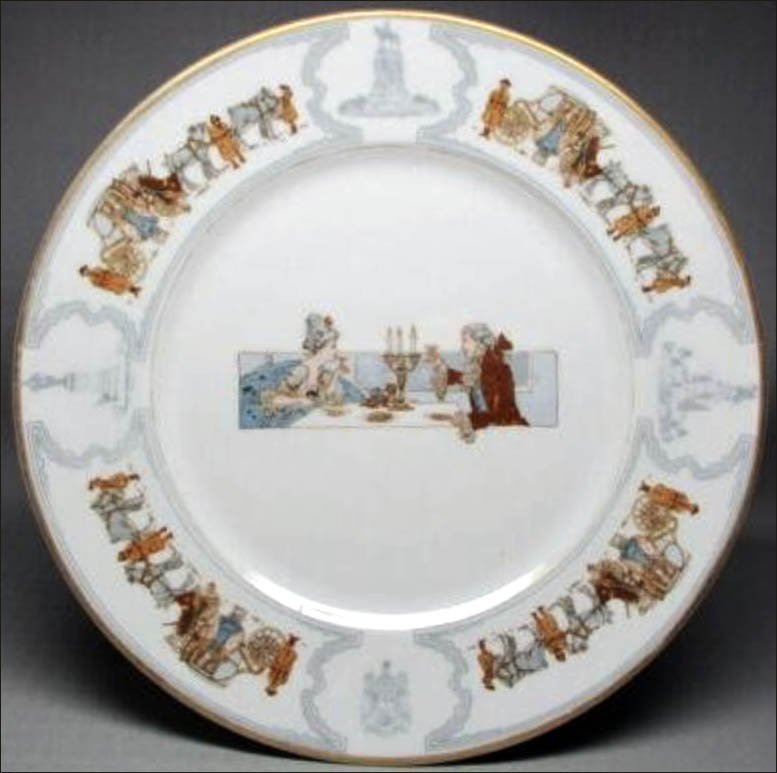 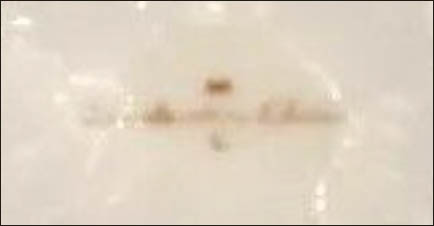 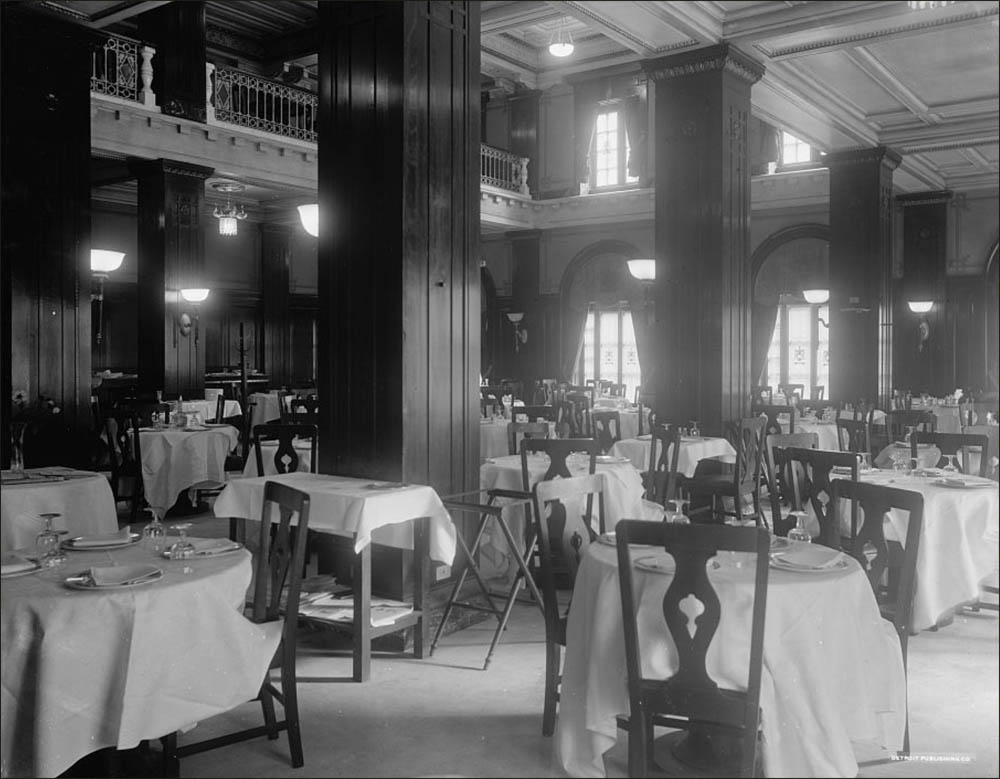 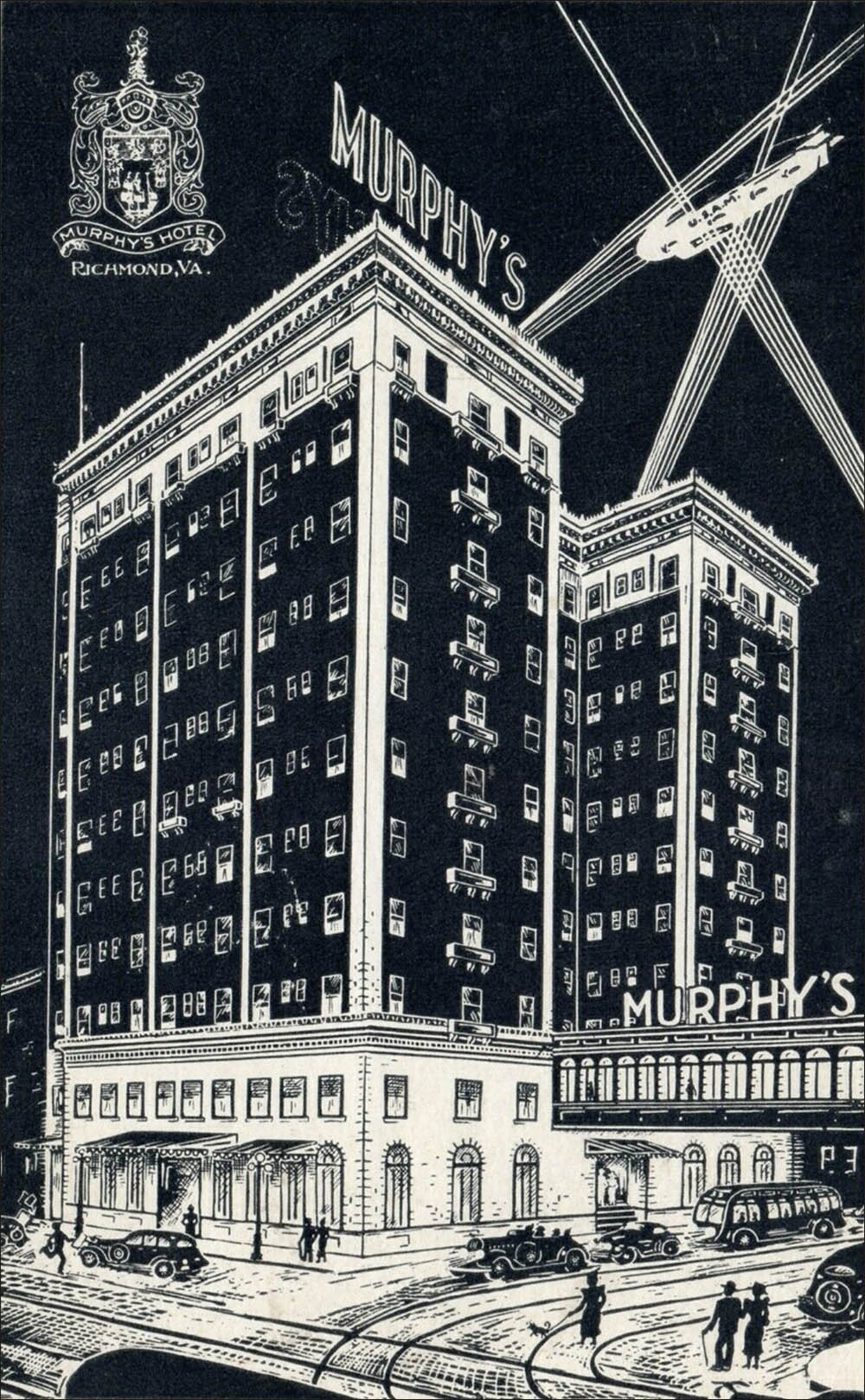 Notes: John Murphy was born in Ireland and immigrated to Virginia at age of six. He joined the Confederate Army when he was 20. After the Civil War he moved to Richmond and opened an oyster shack and bar. Around 1872, Murphy opened a few rooms above the bar. This was the beginning of the history of Murphy's Hotel. In 1886, a brick hotel replaced the oyster shack. Two annexes were added and then in 1912, the 1886 brick building was demolished and replaced by an eleven-story, H-shape building on the corner of Broad and 8th Streets. The new 500-room, 100-bath hotel opened in the fall of 1913. The main dining room was two-story, with a mezzanine.

When John Murphy died in 1918, his son-in-law, James T. Disney, took charge and ran the hotel until his death in 1933. By 1939, Richmond Hotels, Inc. had taken over control of Murphy's. They changed the name to King Carter Hotel in 1949. The Commonwealth of Virginia purchased the building in 1966 and converted it to offices in 1969. In 2007, the former Murphy's Hotel was demolished. A 2022 Google map view shows excavation work happening on the site.

Maddock produced Lamberton China service plates for Murphy's. The border, which Maddock used for a number of customers, has four decal scenes of horse-drawn coaches with people in colonial attire. Between these scenes are illustrations, in gray, of three Richmond monuments. The Murphy's Hotel crest is at the 6 o'clock position.  In the center of the well is a decal illustration of a colonial couple dining by candlelight.  The rest of the Murphy's china service is crested with a multi-color decal shield that contains a three-mast sailing ship. A shamrock leaf is between the scrolls atop the shield.  The crest is placed below green and red orange rim lines.  Surviving pieces contain at least two versions of the Maddock Lamberton back stamp, suggesting reorders over time. At some point Shenango China got the Murphy's Hotel china contract. The Shenango version of the crest is in green, with green rim and verge lines.  John Van Range Company, of Cincinnati, was the distributor for the Shenango China order.