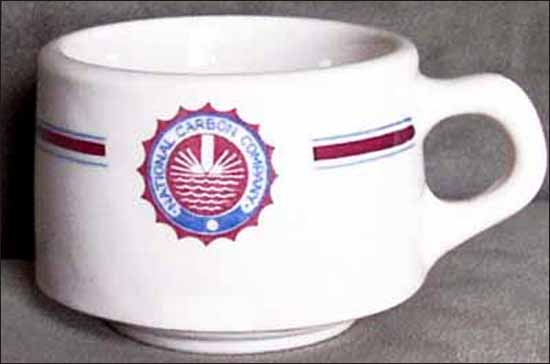 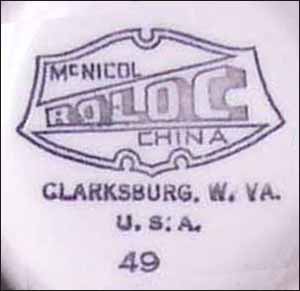 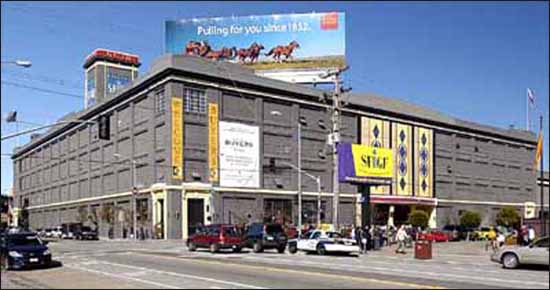 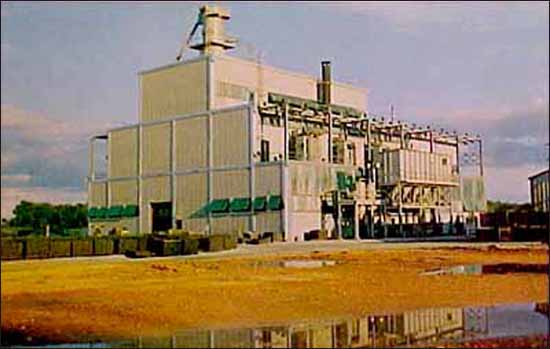 Notes: National Carbon was formed in 1886 to market the first battery for consumer use and later became known for Eveready and Energizer batteries and lighting, including carbon elements for the lights used to film movies. The core business became the Energizer company.