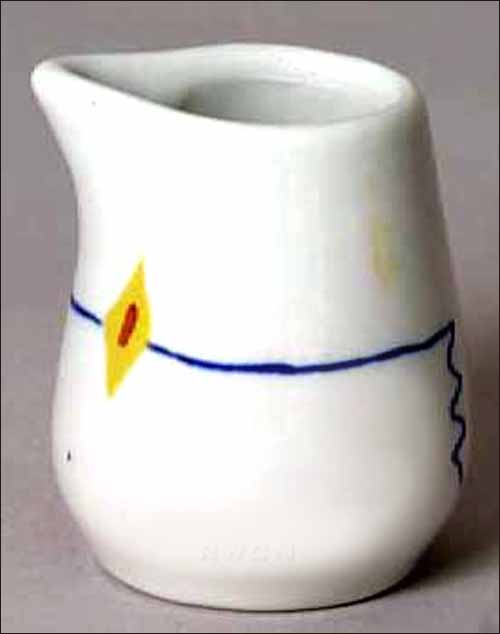 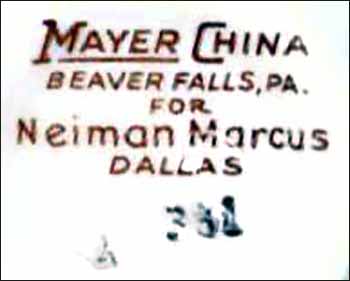 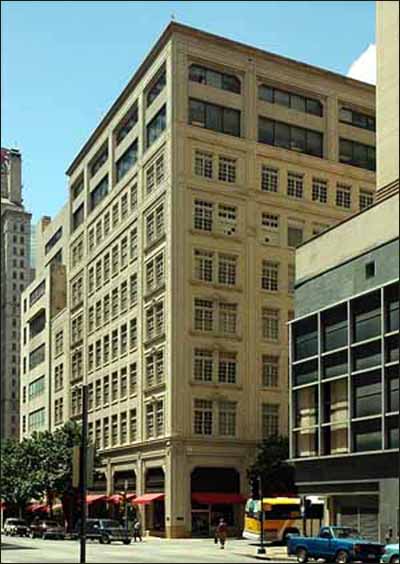 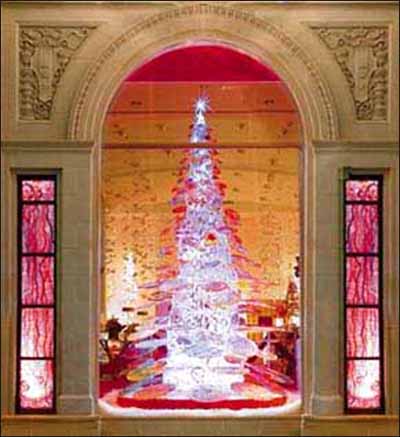 Notes: Neiman Marcus Department Store, founded in Dallas, TX, 1907. The founders, Herbert Marcus, Sr, his sister, Carris Marcus Neiman, and her husband A.L. Neiman came from Atlanta with $25,000 to found the store in Dallas. They bypassed an opportunity to invest in a "sugary soda pop business" in Atlanta, which later became Coca-Cola

A 1913 fire destroyed the store. By 1914, a new store opened on Main Street and Ervay Street. In 1927 Neiman Marcus premiered the first weekly retail fashion show in the U.S. In 1971 Neiman Marcus expanded outside Texas and now operates in over 30 cities across the U.S. In 1982 the Main St. store was given State Historic Landmark Status.

The upscale department store is still in operation today (2007), and still headquarterd in Dallas, though having changed ownership several times.