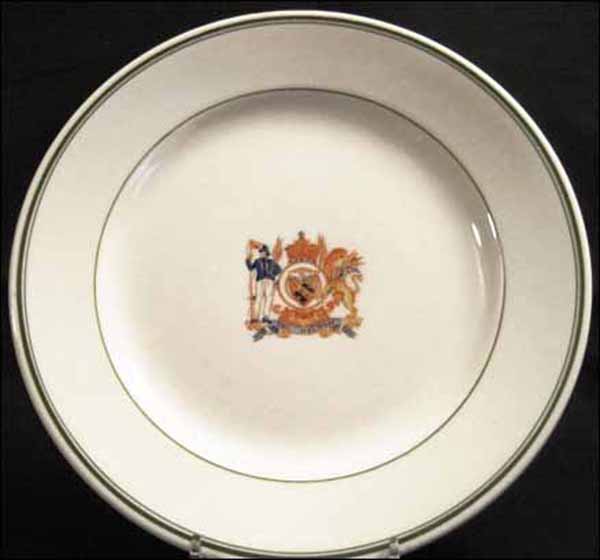 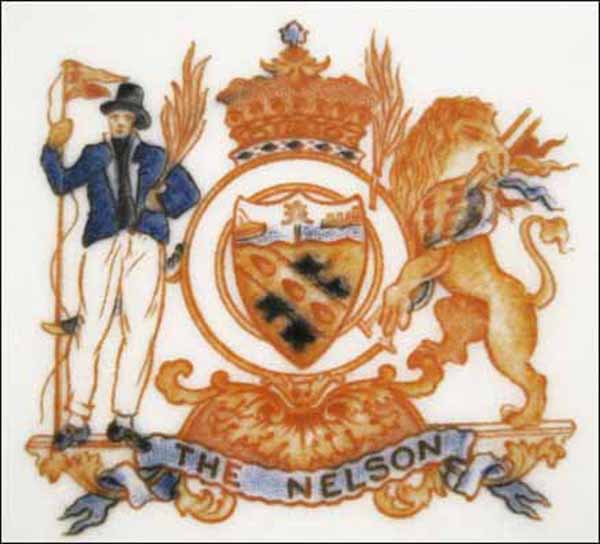 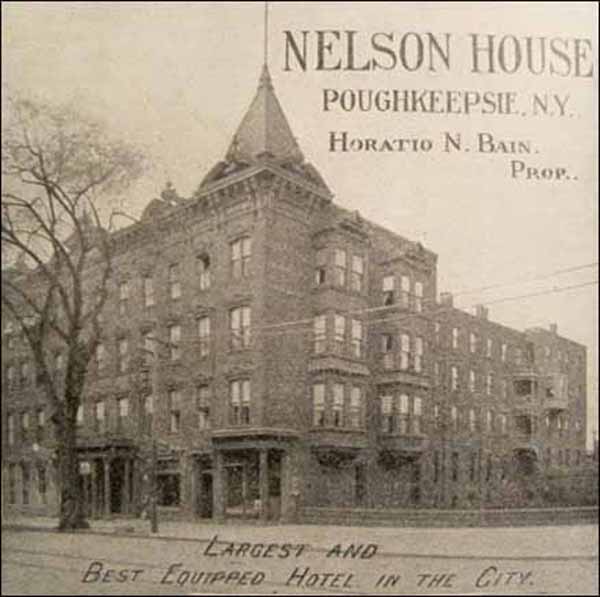 Notes: Located on Market Street in Poughkeepsie, N.Y., the Nelson House opened in 1876 and was the third hotel to operate on the site since the Revolutionary War; the first was the Stephen Hendrickson Inn (1777-1809) and the second was The Forbus House (1807-1876). A series of expansions saw the removal of the tower, the addition of a fifth floor to the original hotel, and a Neo-classical addition of six stories to the Market Street front in 1925; bringing the room count to 160. President Franklin Delano Roosevelt's White House staffers set up their headquarters in the Nelson House approximately 200 times when FDR visited his home in neighboring Hyde Park.

The oldest part of the hotel was demolished in the 1960s to make way for the neighboring county office building. The Neo-classical style, six-story expansion and part of the nineteenth century hotel remained. The hotel closed in 1969. Dutchess County used the building for offices until circa 1986, after which the building was emptied and left abandoned.

White bodied plate with green double lines on the rim and one on the verge. The logo is in blues and rust, a crest in the center with a crown atop, rampant lion on the right and a sailor on the left. A banner with The Nelson is below it all.