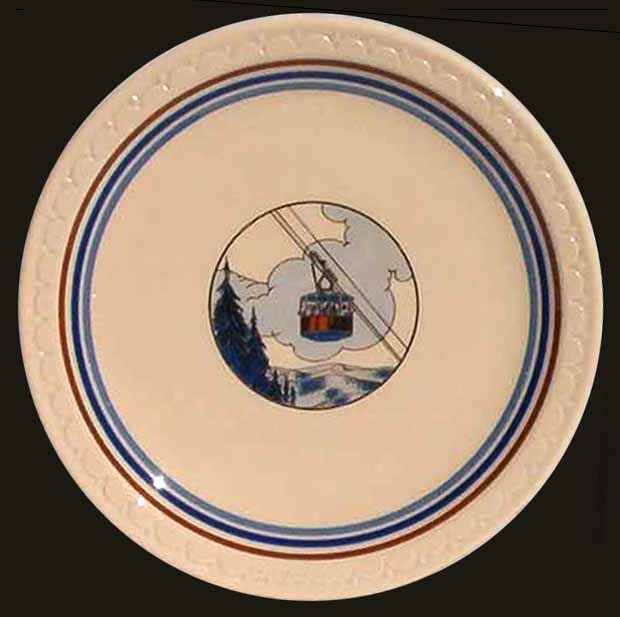 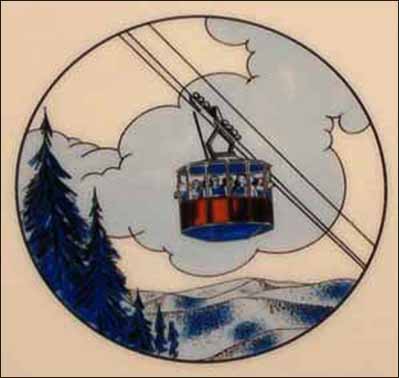 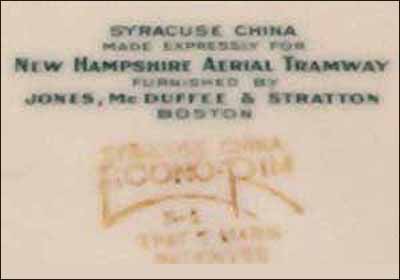 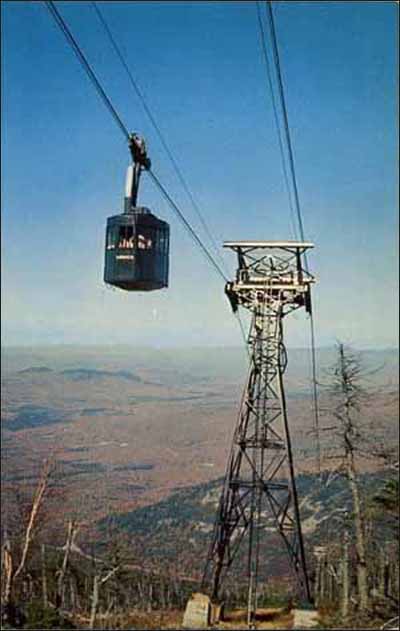 Notes: The tramway was located in the New Hampshire White Mountains at Franconia Notch at Cannon Mountain. The tramway was the first aerial tramway built in North America. The same artwork on the plate was used on the cover of "The Cannon Mt. Aerial Tramway" storybook published in 1938 by Gardner Campbell.