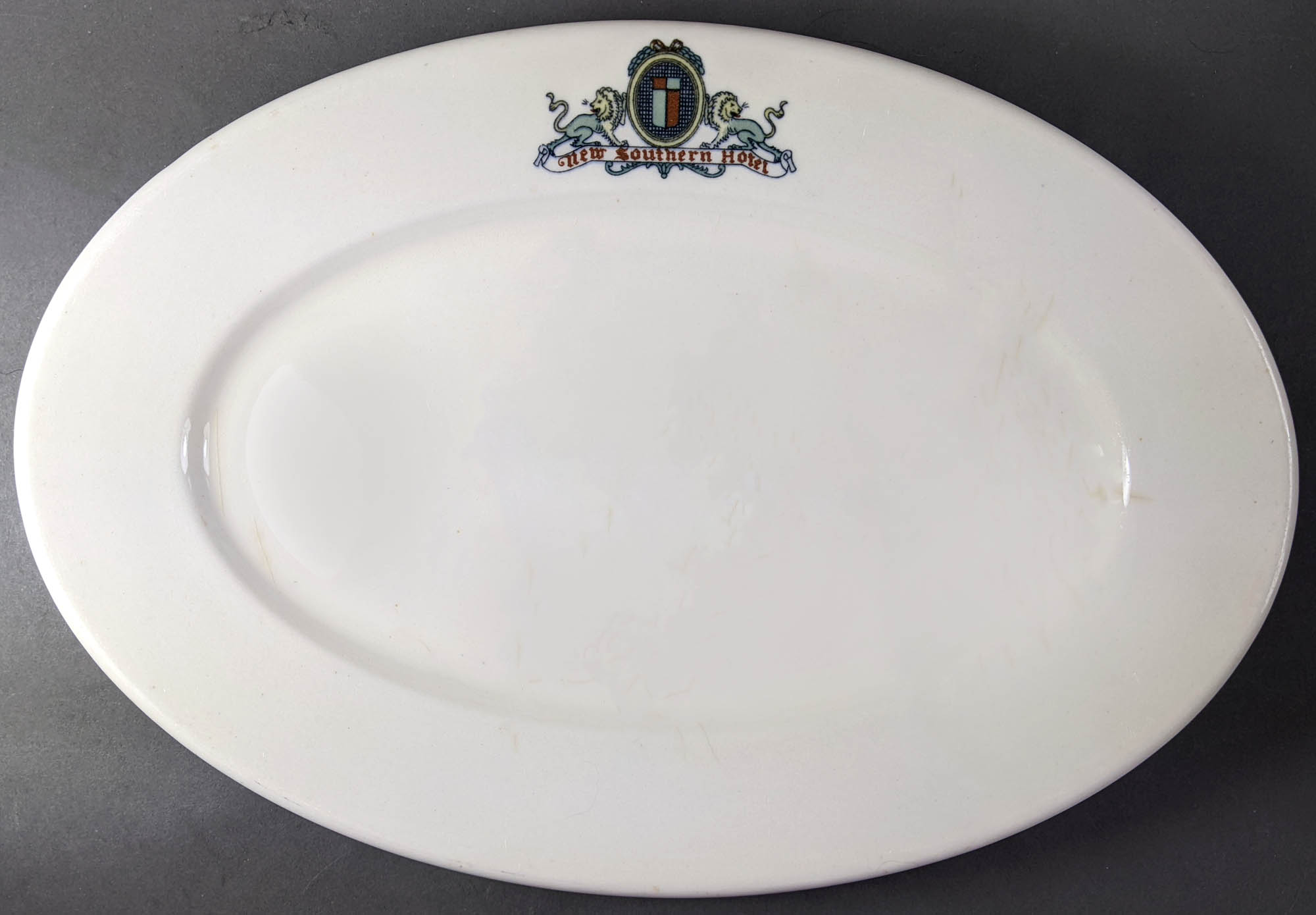 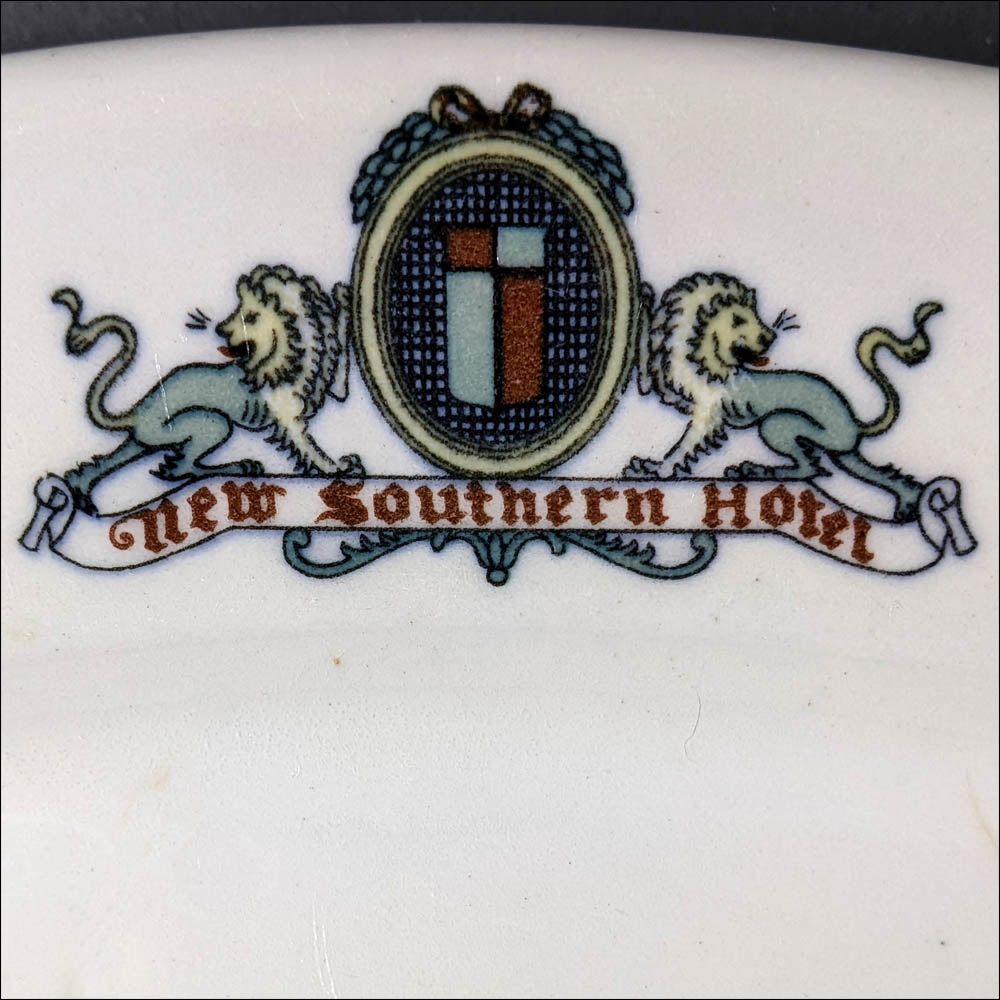 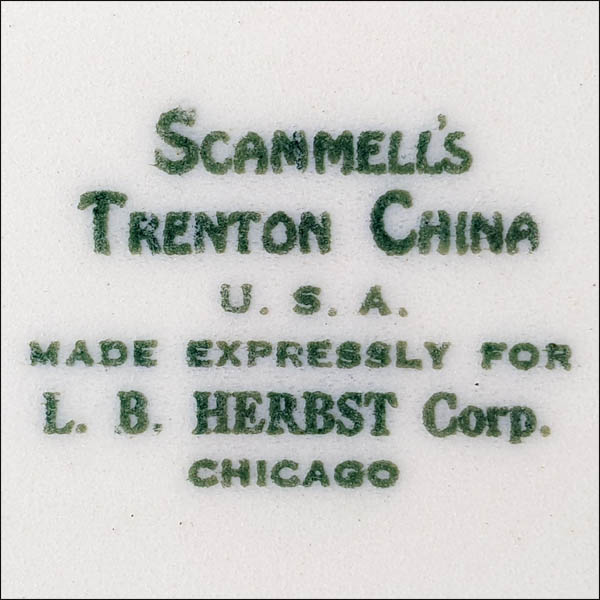 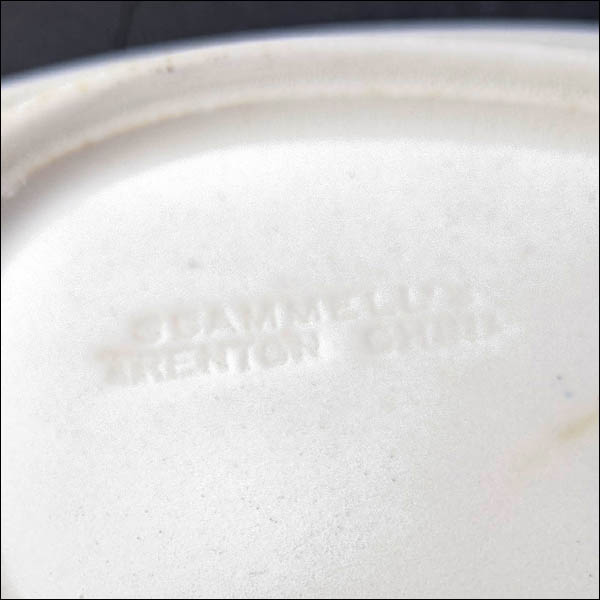 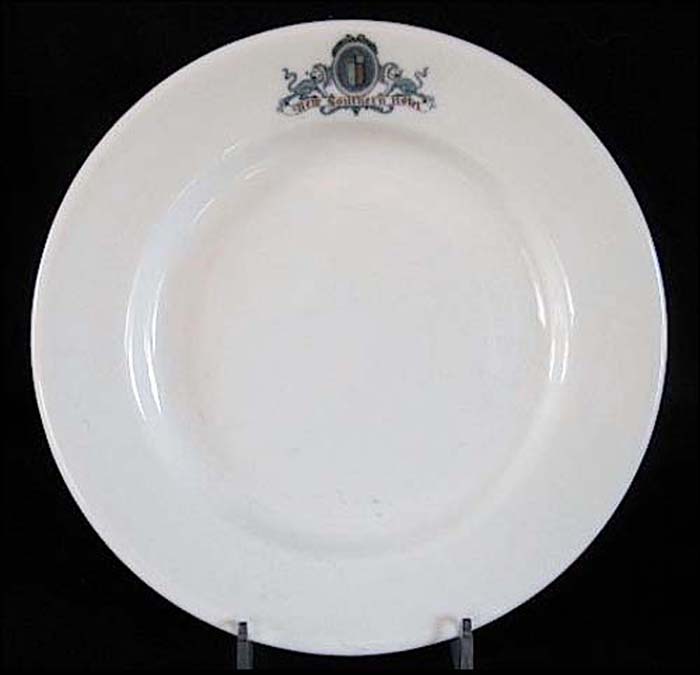 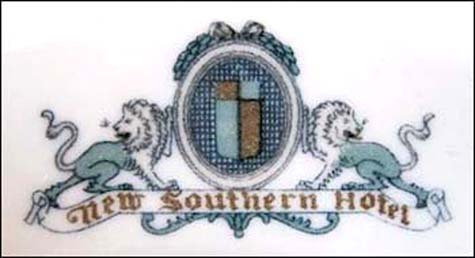 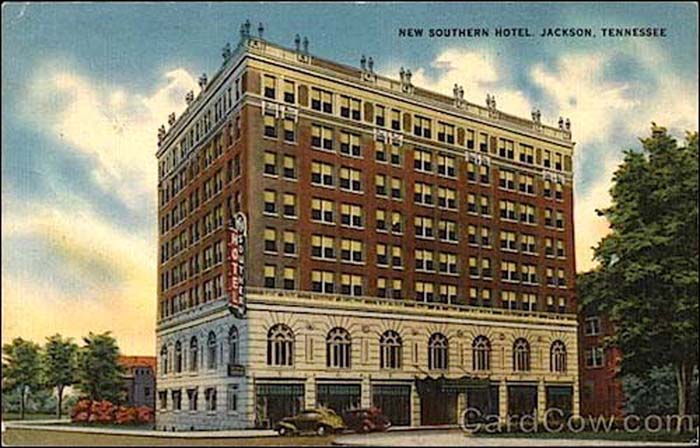 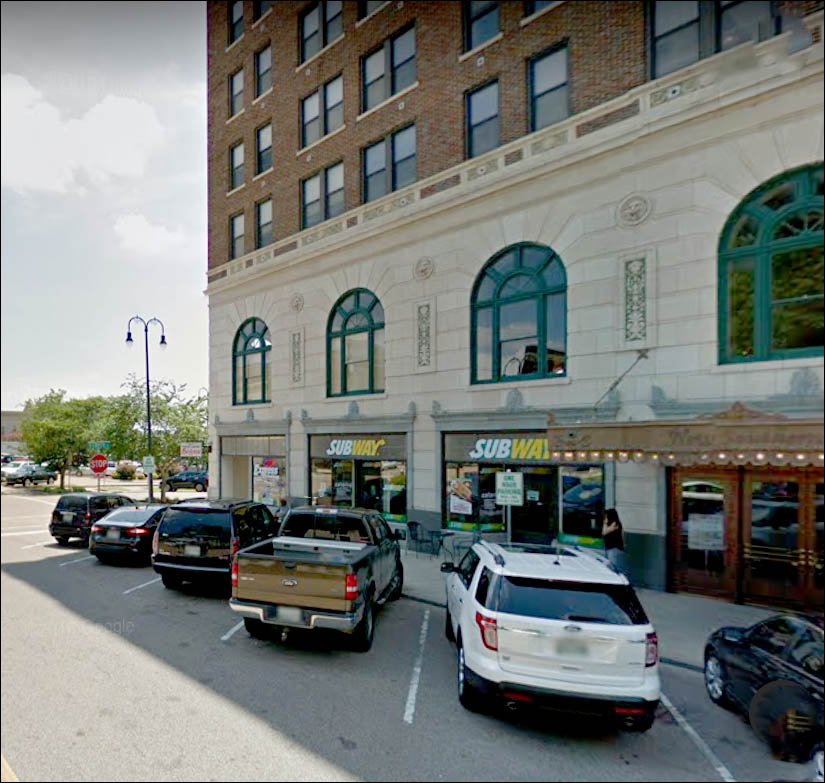 In 1862, what was originally a private home became the headquarters during the Civil War of Col. C.C. Marsh of the 11th Illinois of the Army of the Tennessee. After the war the house was used as a small hotel/boarding house for several years. In 1876, the building was bought by Capt. James E. Bright. He replaced part of the wooden structure with one of brick. In 1884, the hotel was bought by Mrs. J. H. Day. She named it The Southern Hotel. Day died in 1914, and the hotel was leased to H. L. Hodge. Hodge ran the hotel until 1924, when the property was acquired by A. D. Noe and Son. The old structure was razed and in 1927 was replaced by The New Southern Hotel, constructed of reinforced concrete and masonry veneer.

The hotel was placed on the National Register of Historic Places on Nov. 21, 2002.

On May 4, 2003, a tornado caused serious damage to the old hotel. The building was again renovated. The first two floors are commercial; and floors 3 – 8 are HUD apartments for senior citizens. The original lobby is rented for special events such as weddings, receptions and class reunions.

The platter was made on Scammell's Trenton China, and the plate was made on Sterling's Trenton body. It has an oval shield with lions on either side and banner below that says: New Southern Hotel.