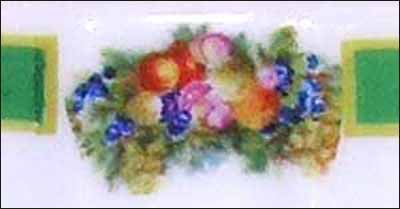 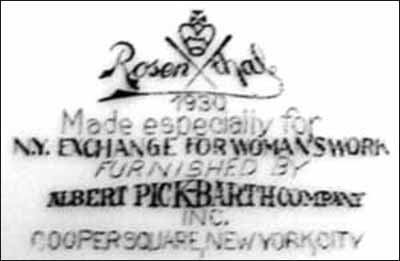 Notes: Click here for Web info. Founded in 1878 by Candace Wheeler and Mary Atwater Choate, this organization was started to help Civil War widows earn a living by selling their handiwork, including scarves, mittens, crafts and other wares and later training women in various skills. The organization had a number of locations in NYC, first in Mrs. Choate's home on East 31st Street and later in a several buildings on Madison Avenue. A lunch counter and restaurant was also opened in the 1920s. It closed its doors in 2003.