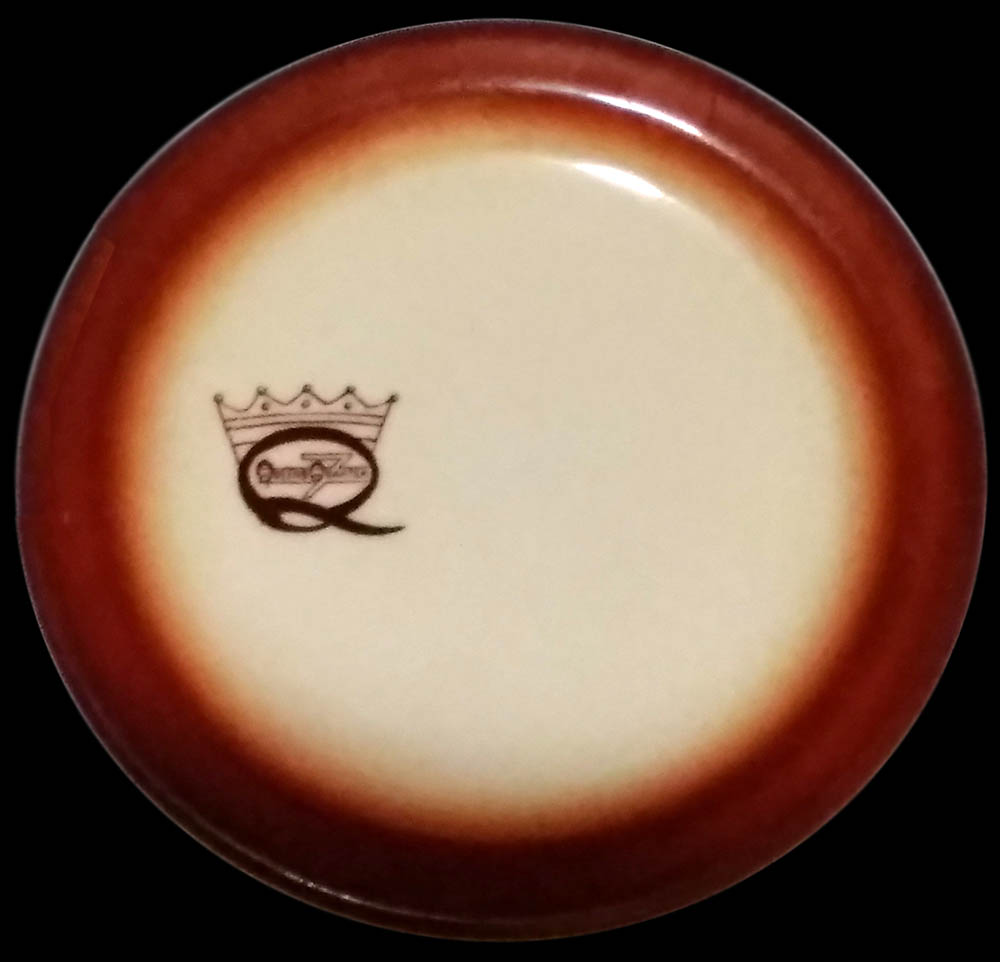 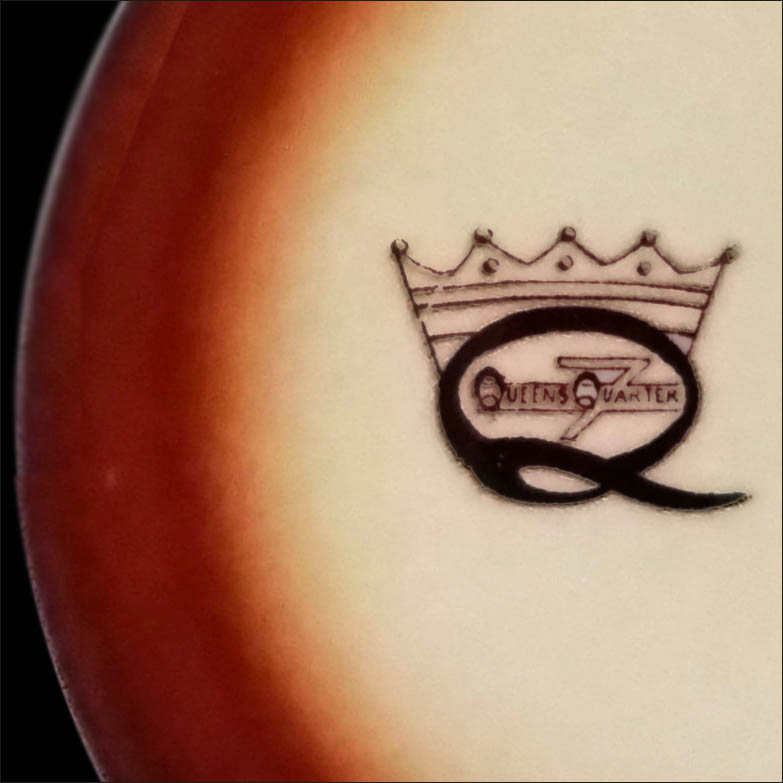 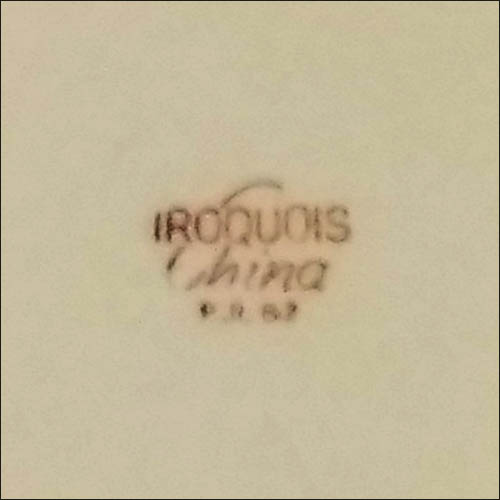 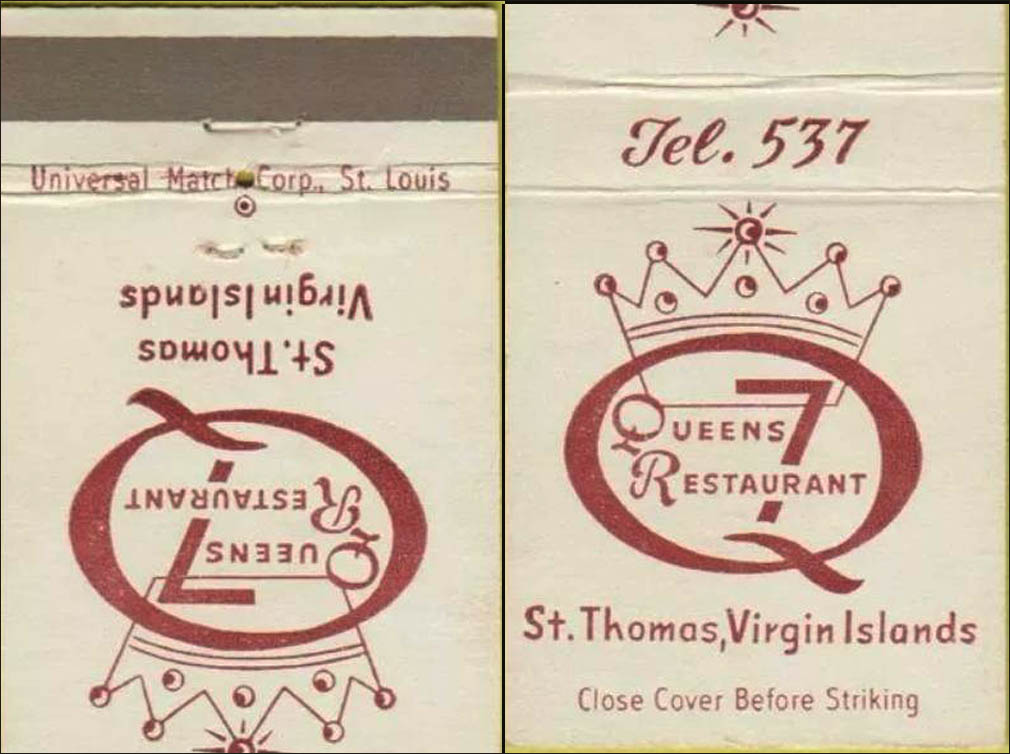 Notes: No. 7 Queens Quarter was a restaurant with a cocktail lounge and bar located in Saint Thomas, Virgin Islands, during the 1950s. When it actually opened and closed is not known, but an ad in the June 15, 1953, edition of the The Daily News in Saint Thomas, announces the following: "As of June 15, 1953,  A.H. Riise, Inc. transferred its Restaurant Division (known as No. 7 Queen's Quarter) by sale of its inventory and lease of its premises to a group headed by Mr. C.M. Menendez of Ber[g]en County, New Jersey."

Tan body plate with a dark burgundy airbrushed band covering the border and bleeding down the verge. In the well, placed to the center left is the restaurant's logo which consists of large letter "Q" circling the words "Queens Quarter" with a large "7" behind the word "Quarter." Behind these elements is a simple drawing of a crown that spans the top of the large "Q." All of these elements are in a burgundy matching the border.