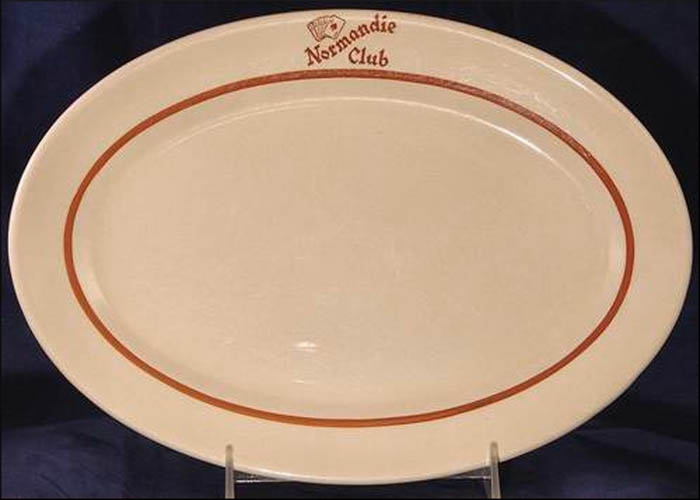 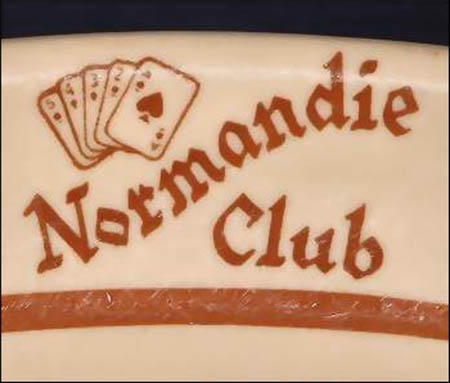 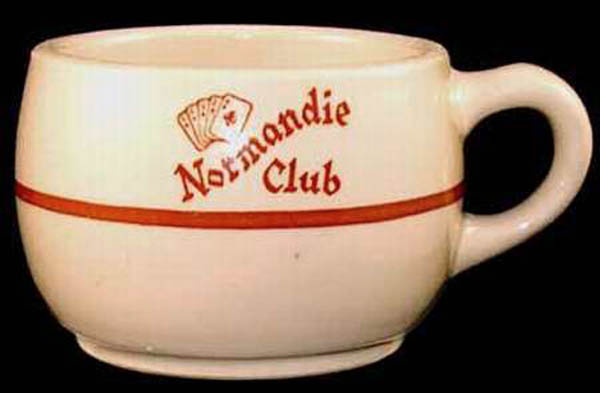 Notes: Considered the oldest California casino, the Normandie Club is located at 1045 West Rosecrans Avenue in Gardena, California. Formerly known as the Western Club when it opened in 1940, the club became the Normandie Club in 1947 and was one of several luxurious poker & card clubs in the City of Gardena, along with the Gardena Club, the Horseshoe Club, the El Dorado Club, the Rainbow Club and the Monterey Club. From the 1960s through 1979, the City of Gardena was the only city in Los Angeles County to have legalized gambling, until the Bell Club opened in Bell, California in 1980.

In 2009, the Normandie Club is the surviving original Southern California card club (CA Card Room License Number GEGE-000448) and one of the few family-owned casinos in the country. Russ Miller was the club owner at the time it was renamed in 1947, and he continued as owner for the next 50 years, until passing away in 1997 at the age of 90. Today, the club is owned and operated by the Miller family.