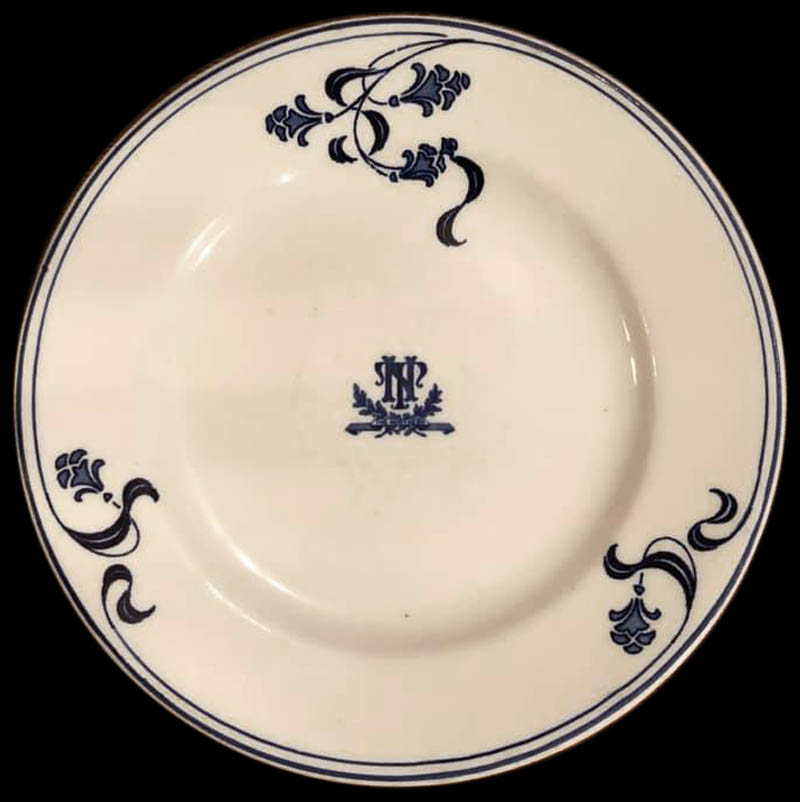 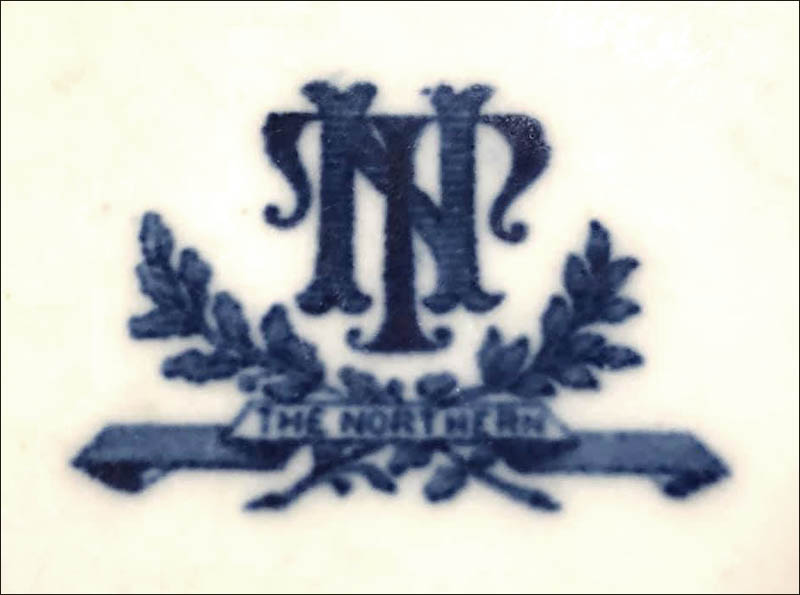 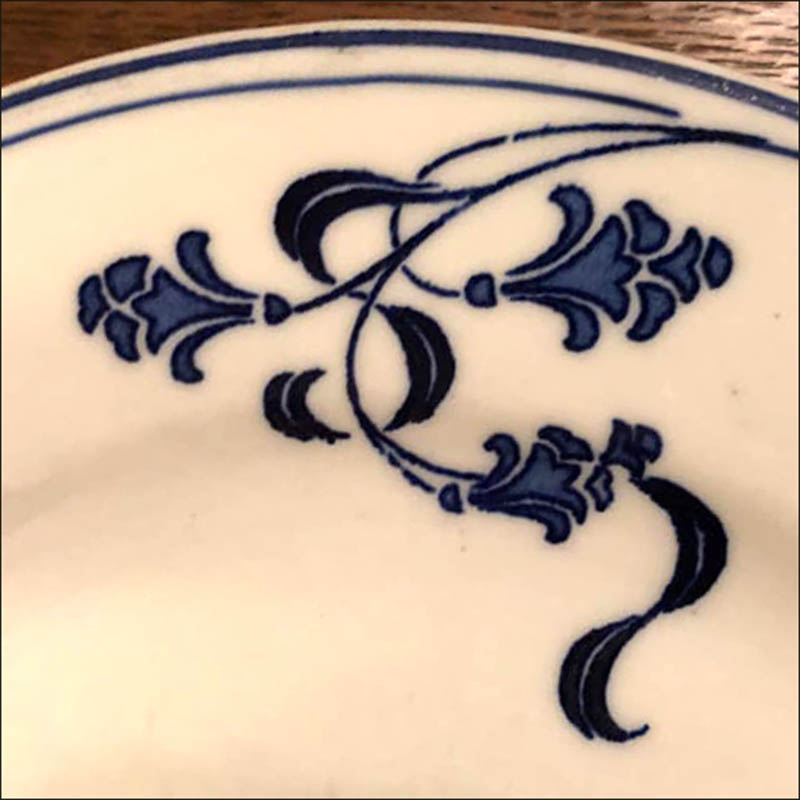 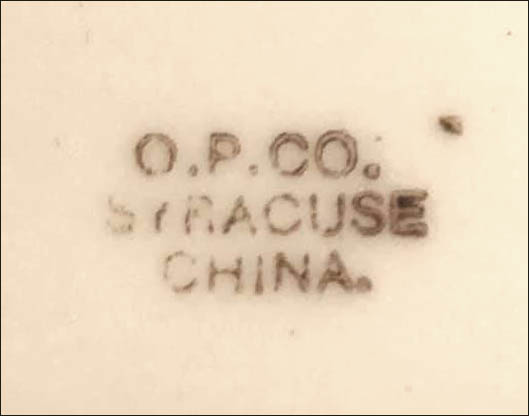 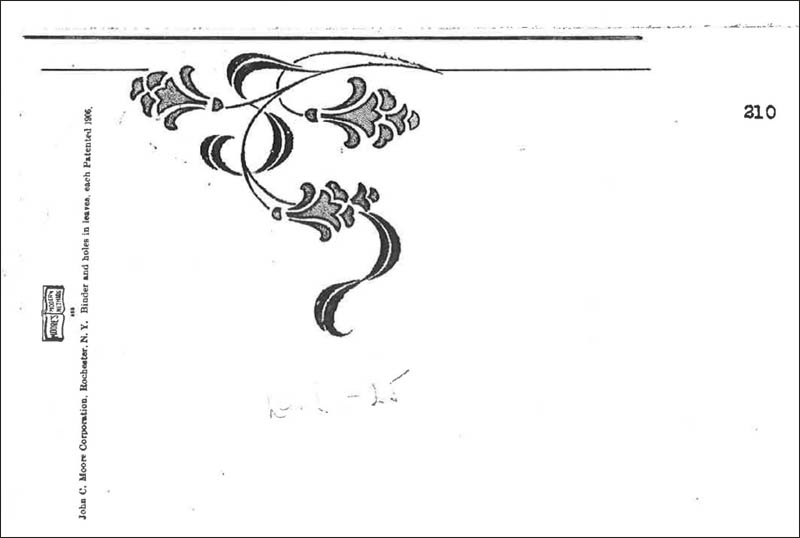 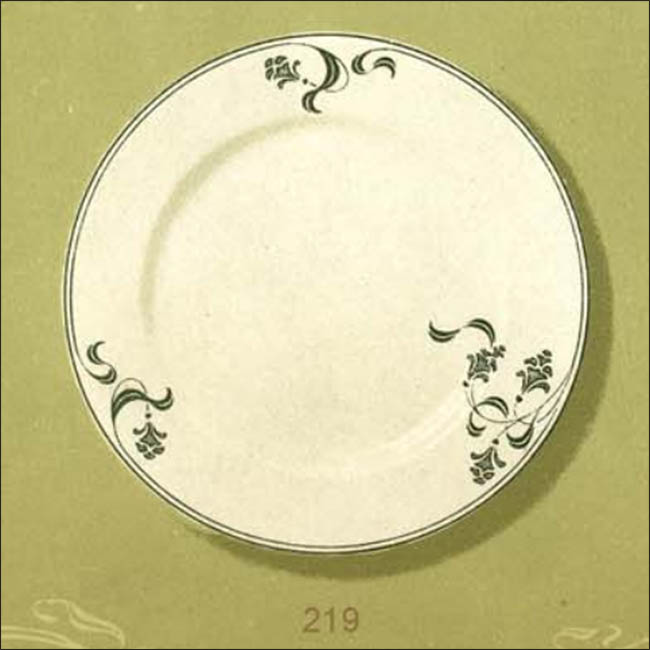 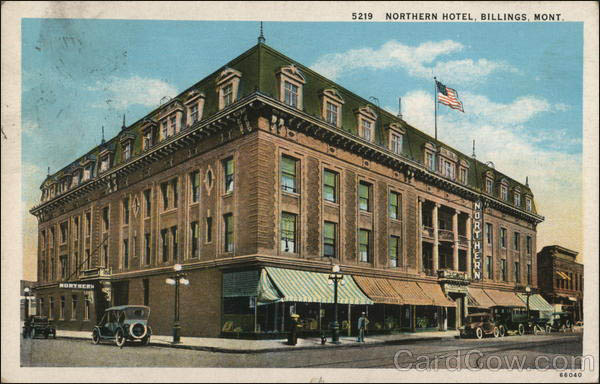 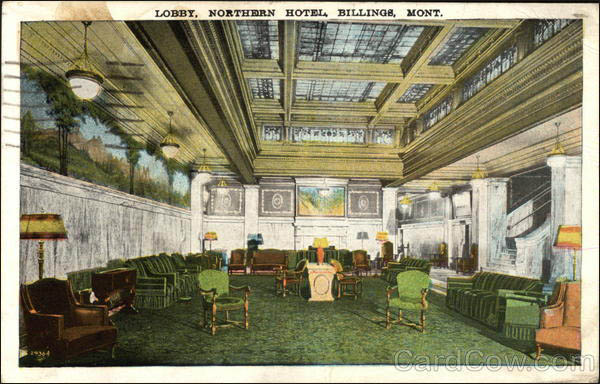 Later Logo of the Northern Hotel 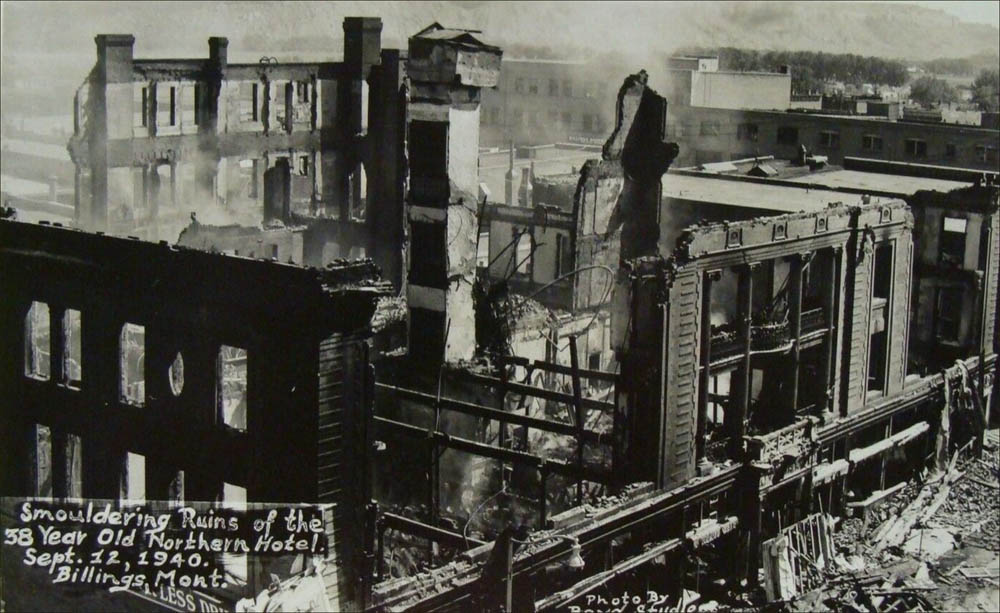 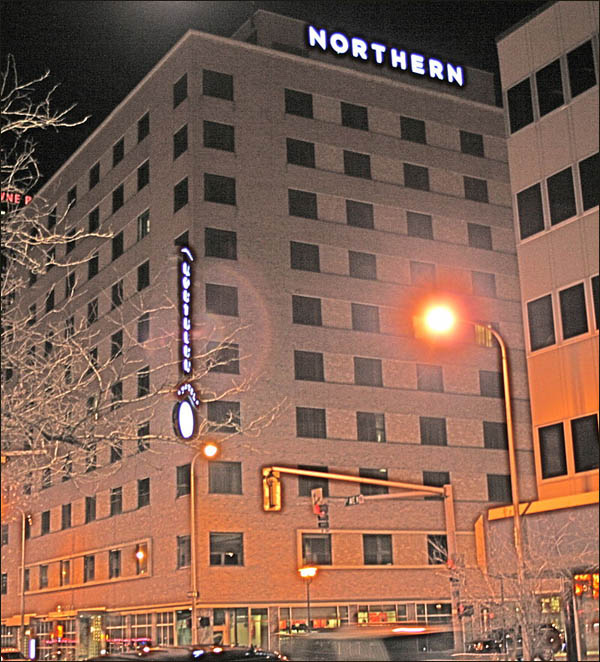 Notes: From Wikipedia, "Northern Hotel is a historic hotel located at 19 North Broadway in the Downtown Core of Billings, Montana. Construction of the original three-story Northern Hotel was begun in 1902 by two of Billings' early business tycoons, P.B. Moss and Henry W Rowley. The hotel was completed and opened in 1904. It hosted celebrities including Theodore Roosevelt, Woodrow Wilson and Prince (later King) Olav V of Norway and his wife Princess Märtha of Sweden. The original structure was completely destroyed by a massive fire on September 11, 1940. Other downtown structures were threatened, although a five-and-a-half-hour battle with the fire saved the other buildings, and all the hotel's guests were evacuated with no serious injuries.

"Construction of the current ten-story replacement Northern Hotel structure, designed by Holabird & Root, began in April 1941. The hotel was completed and reopened on July 7, 1942.

"In September 2006, the Northern Hotel was closed and in January 2009, was sold at auction. Under new ownership and management the building was stripped back to the beams and completely remodeled. The hotel had its grand opening on 16 March 2013. The hotel was fit with the latest technology, making it one of the most advanced hotels in the country. The four star hotel has been called the finest hotel in Montana."

White body plate with a blue Art Nouveau design on the border, consisting of two thin lines around the border's edge broken by three stylized flowers and leaves that cover their sections on the border. The larger flower at the top drops down the verge and touches the plate's well.  In the center of the well in blue is the original logo for the hotel, a stylized monogram of  a "T" placed over an "N" surrounded at the bottom by a laurel wreath. The pattern number, #210, is found in a binder of Syracuse China underglazed patterns. Bill Calnan, archivist for Syracuse China at the end of production, refers to the pattern as the part of the company's modern art series, attributed to designer Elmer Walter but influenced (in the opinion of Arts & Crafts historian, author, Cleota Reed) by famed painter/potter Adelaide Robineau. The ID was confirmed for the plate's owner, Rodric Coslet, by a longtime collector in Billings.