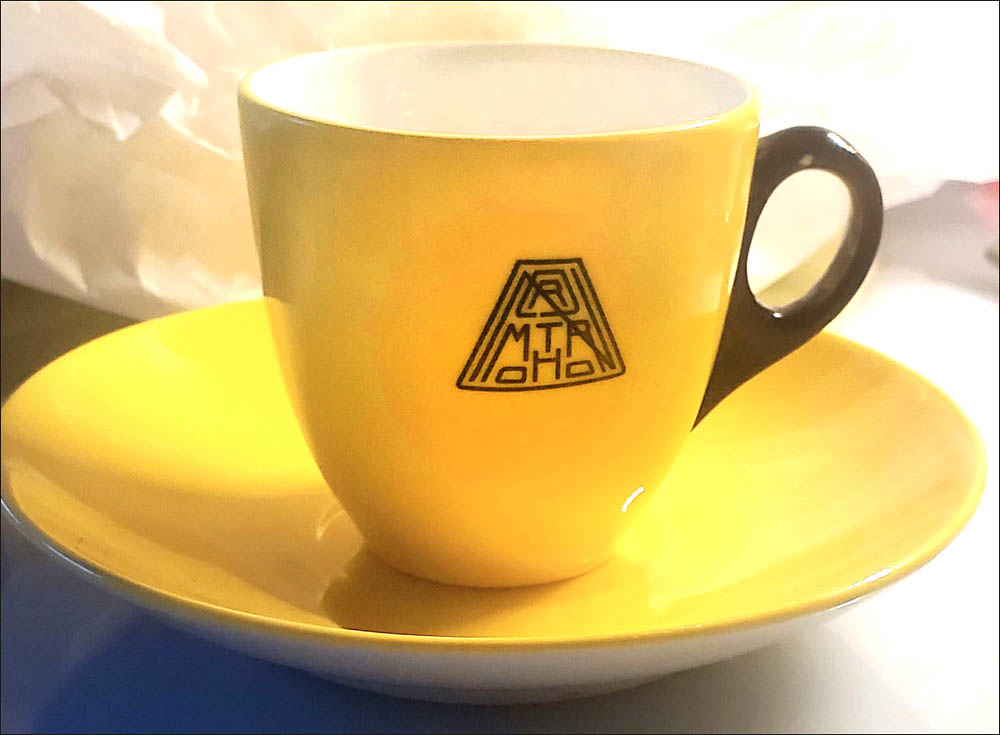 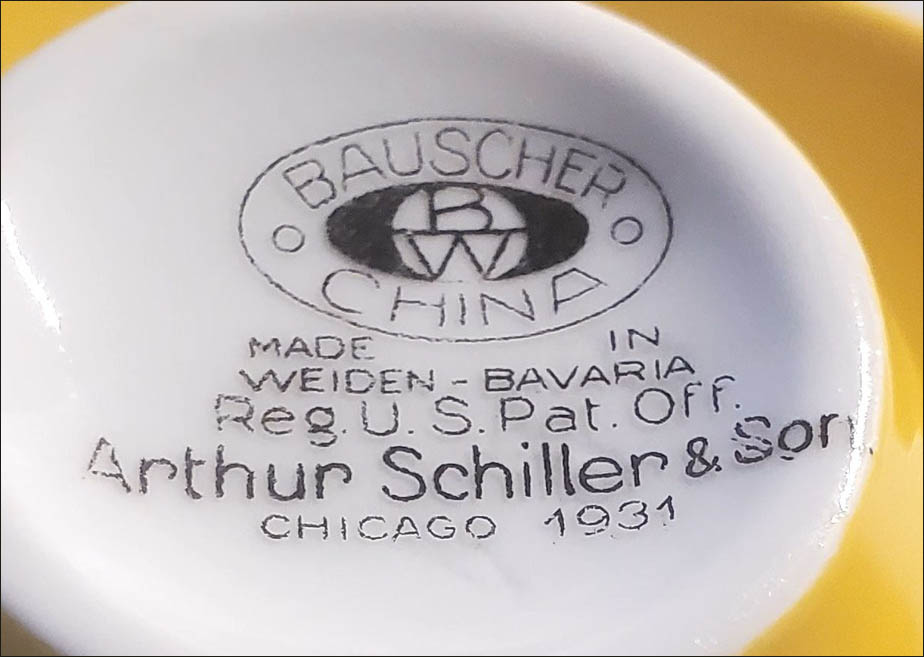 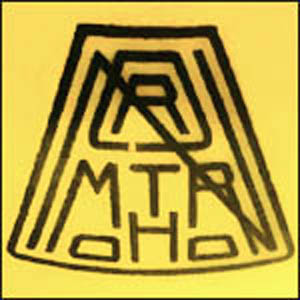 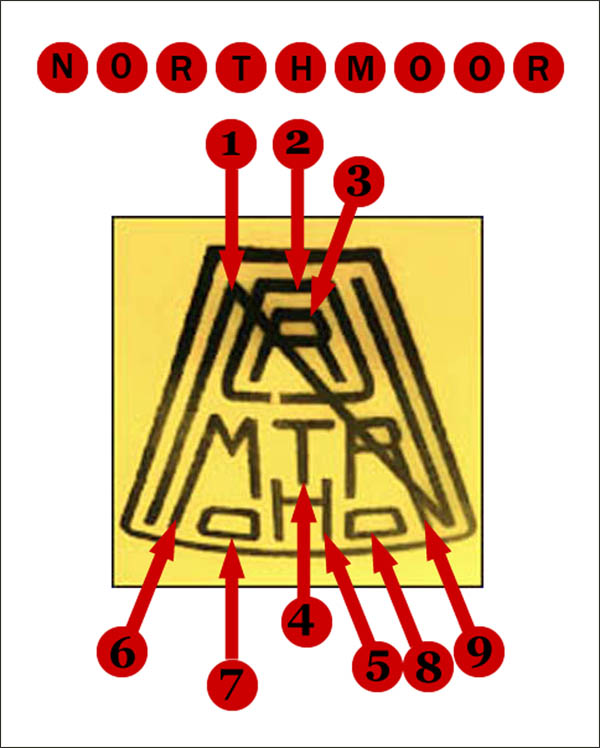 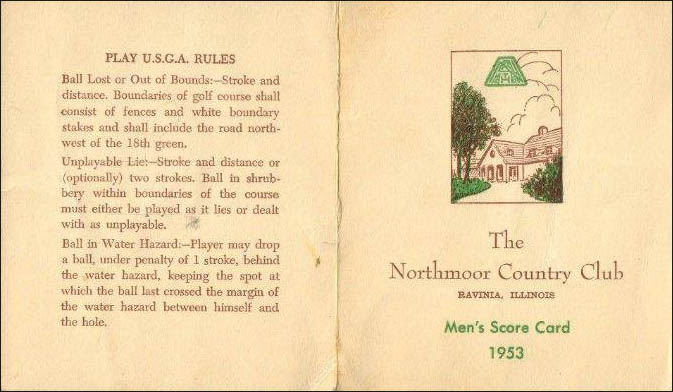 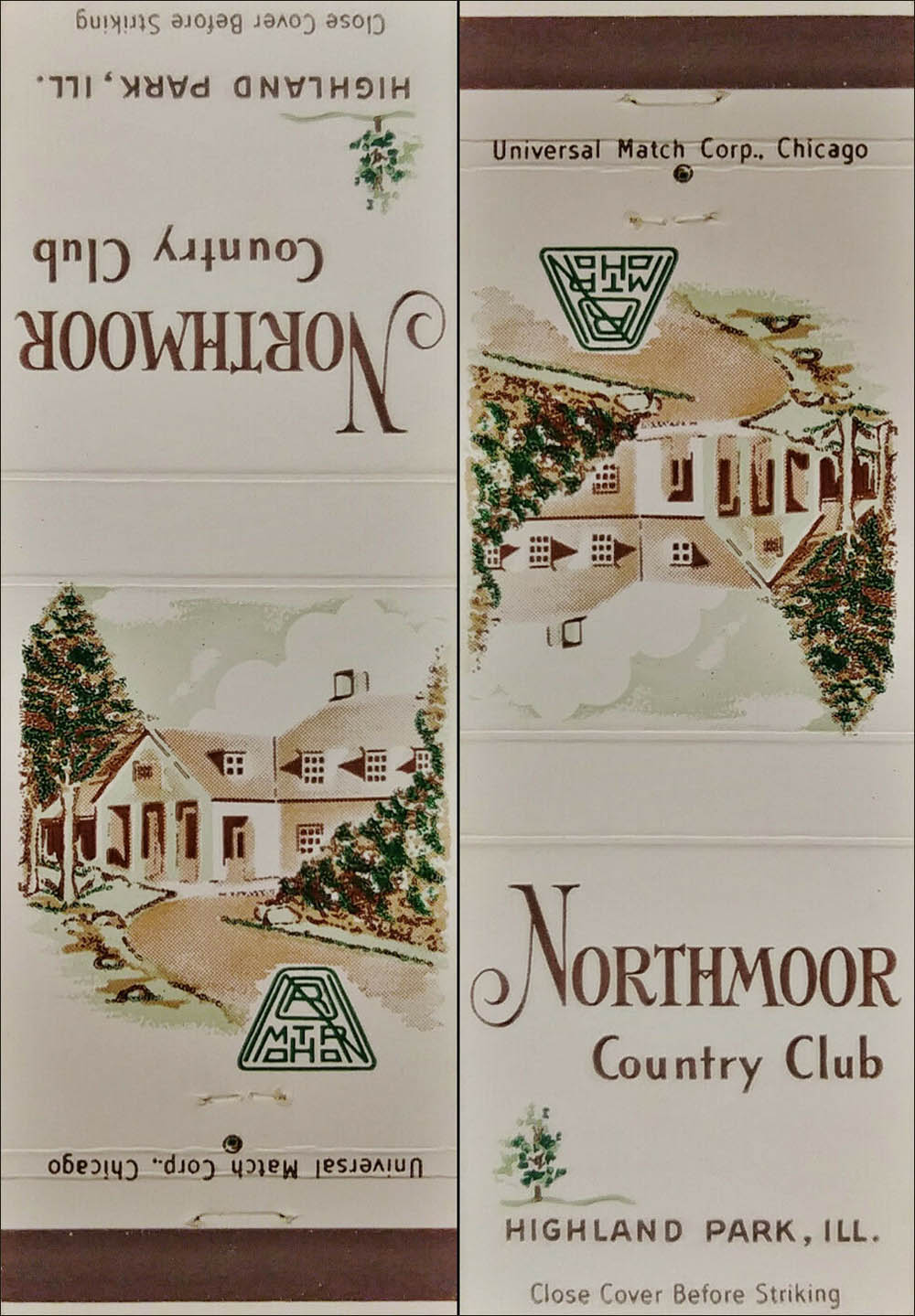 Notes: From its website, Northmoor Country Club, founded in 1918 in Highland Park, Illinois, offers the usual amenities of a private, family club, including "27 holes of golf, with its original 18 holes designed by legendary golf course designer Donald Ross …"

The sadistic designer of the club's logo is not known, but it was in use at least until 1953, as seen on a club score card, and on an undated matchbook. The logo is a confoundingly convoluted combination of sans serif letters – large and small – that spell out NORTHMOOR. See graphic above for guide to deciphering the name.

See also:
Casino Club, by Sterling and Syracuse, with logo by presumably the same designer