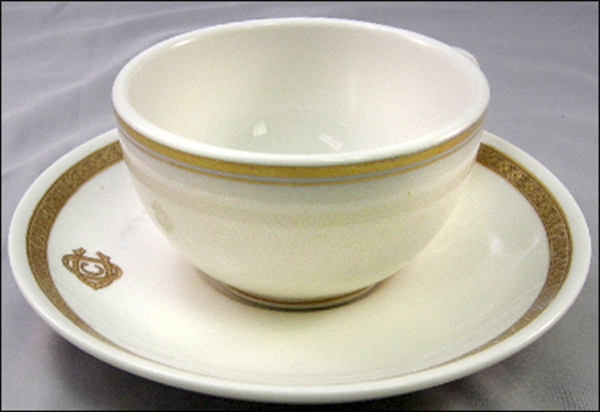 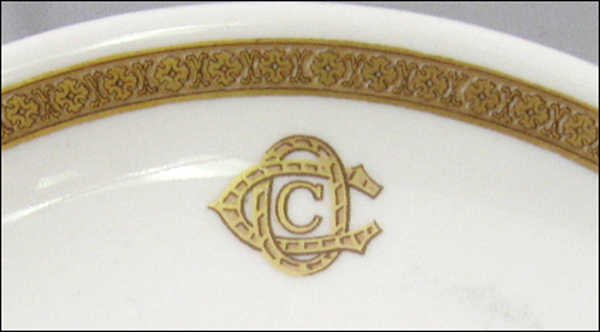 Notes: Built in 1903 in suburban Pittsburgh, Oakmont is continually ranked as one of the top five golf courses in America. Although the course has a noticeable lack of water hazards and even trees, it sports 200 bunkers and undulating greens, including the famous Church Pews, a large bunker that measures about 100 yards long and almost 40 yards wide with twelve grass covered ridges running across it.

Oakmont has been host of the U.S. Open eight times (more than any other course). It has also hosted three PGA Championships, five U.S. Amateurs, and one U.S. Women's Open (scheduled to return in 2010).

Oakmont's course is bisected by the Pennsylvania Turnpike. There is a cart bridge across the turnpike allowing players access to the entire course. Click here for more information about the club.