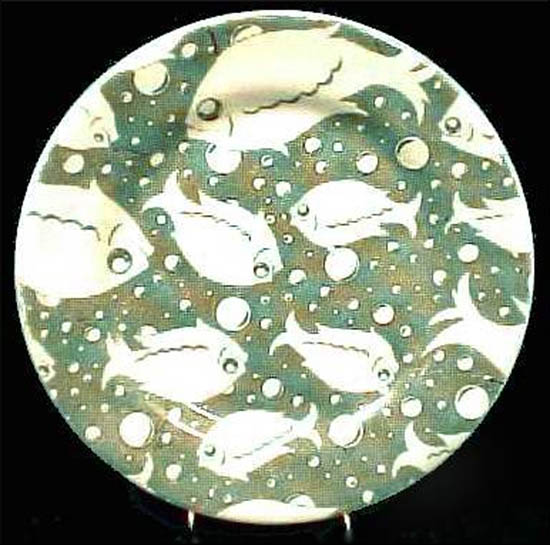 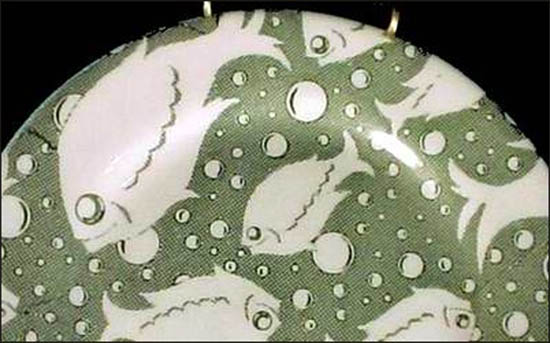 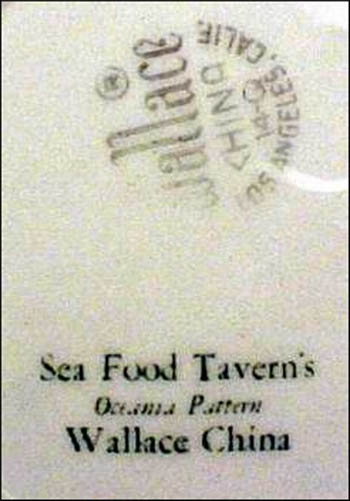 Notes: Though unconfirmed, it is believed that this Oceania pattern was used at the Sea Food Tavern located on Foothill Boulevard at Rosemead Boulevard in Pasadena, Calif. It was a seafood restaurant which opened its doors in 1939 and operated successfully for several decades before it closed and the building was razed to make way for a gas station.