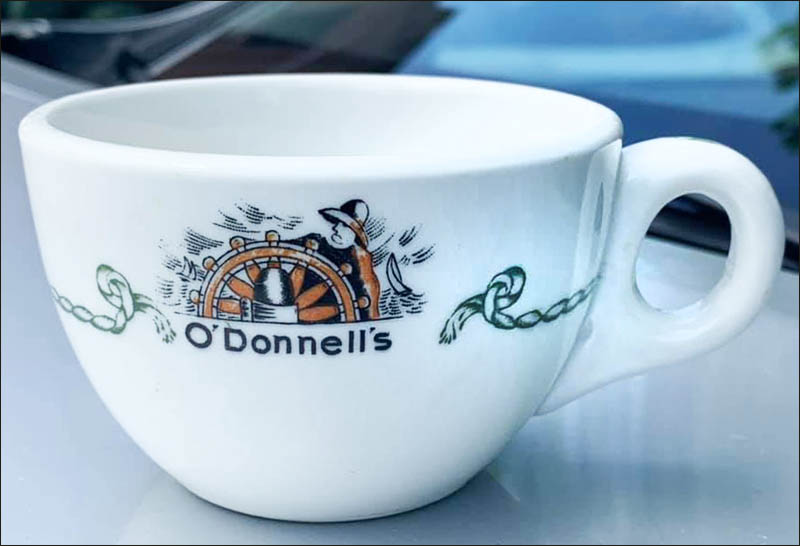 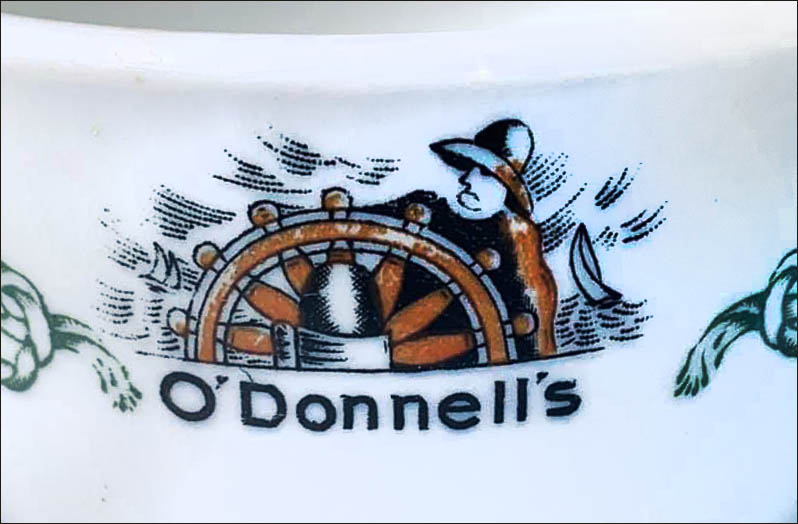 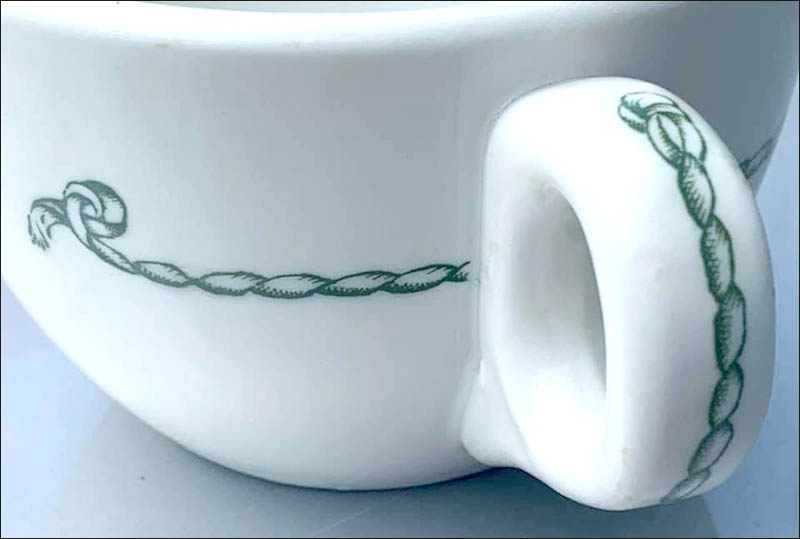 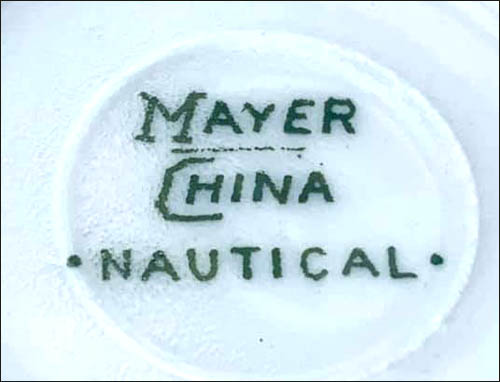 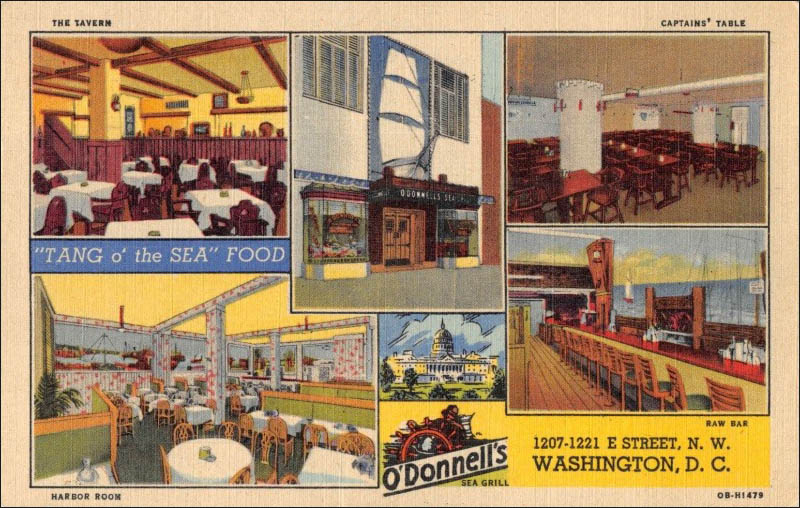 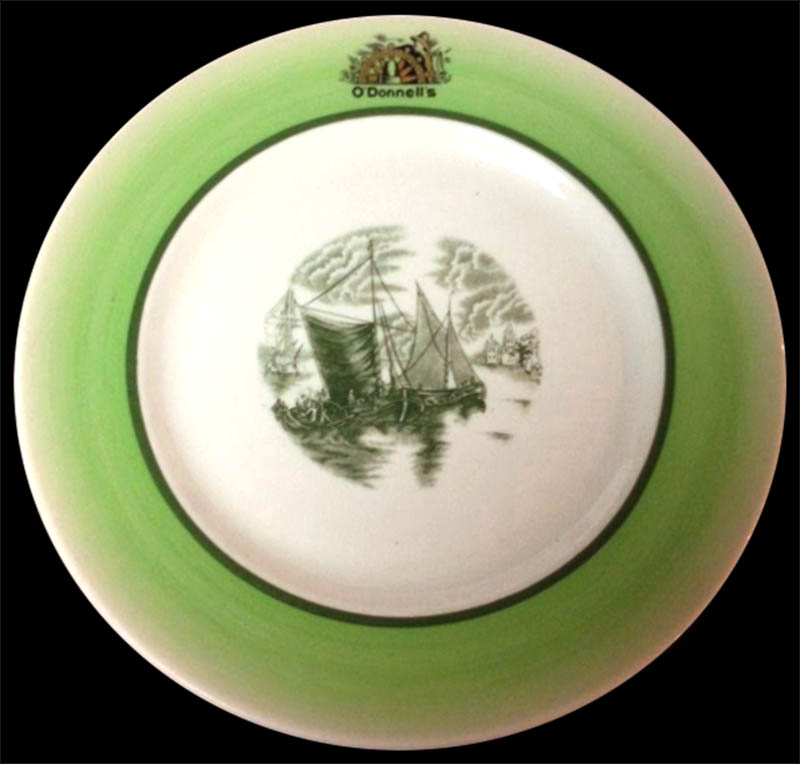 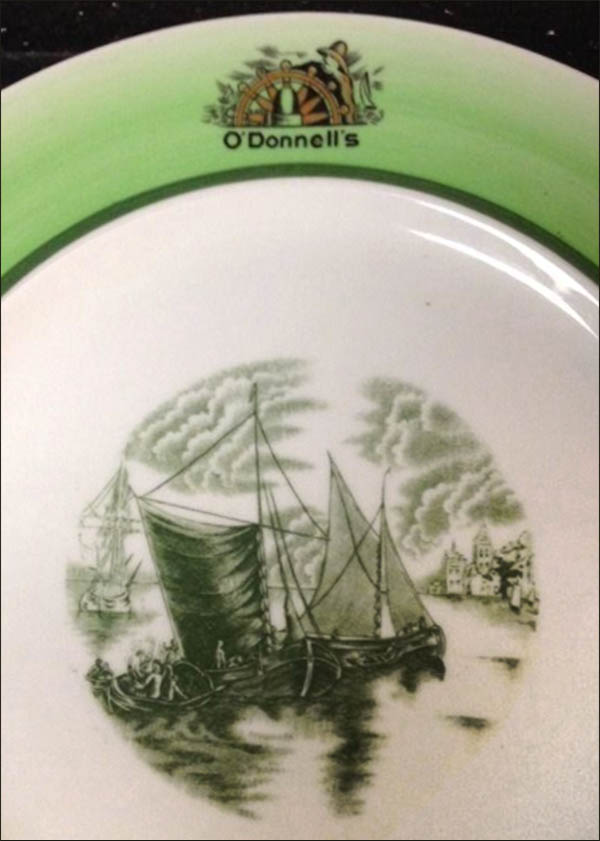 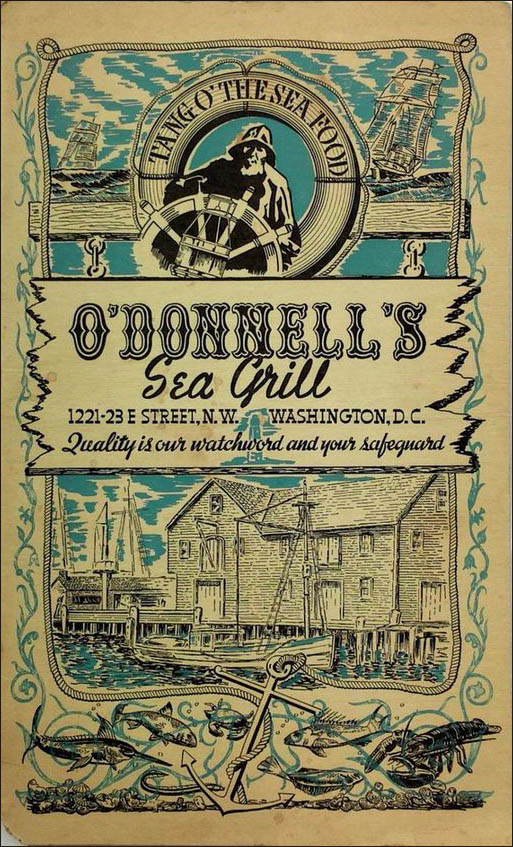 Notes:  The original O'Donnell's restaurant was opened by Thomas O'Donnell in 1922, at 1207 E Street NW in Washington, D.C.  In 1941, he opened a second location, O'Donnell's Sea Grill, just up the street at 1221 E Street.  With his wife, Mildred, they decided to branch out to the suburbs and opened a third location in 1956, in Bethesda, Maryland.

The downtown Washington Sea Grill closed in 1980, and the Bethesda location closed in 2001. However, the family had opened yet another restaurant in 1997, which was located in Gaithersburg, Maryland. This location – known for its crab cakes, lemon pie, and rum buns – closed in July 2013.

In 2015, the fourth generation of O'Donnells opened a new concept called O'Donnell's Market in Potomac, Maryland, that is bringing the same quality of food and service that has long been associated with the O'Donnell name.  This market and restaurant is still open as of 2021. Click here for more information about the O'Donnell history and its current location.

The logo on the white cup is a sailor or fisherman wearing a slicker at the helm of a boat with the word O'Donnell's below. Around the cup is the braided rope border of the Nautical pattern.

The plate has the same logo as the cup but placed at the top of a plate with a green Fadeout border with black line at the verge. In the center, against a white background is a drawing in grayscale of sailboats and fishing scene.