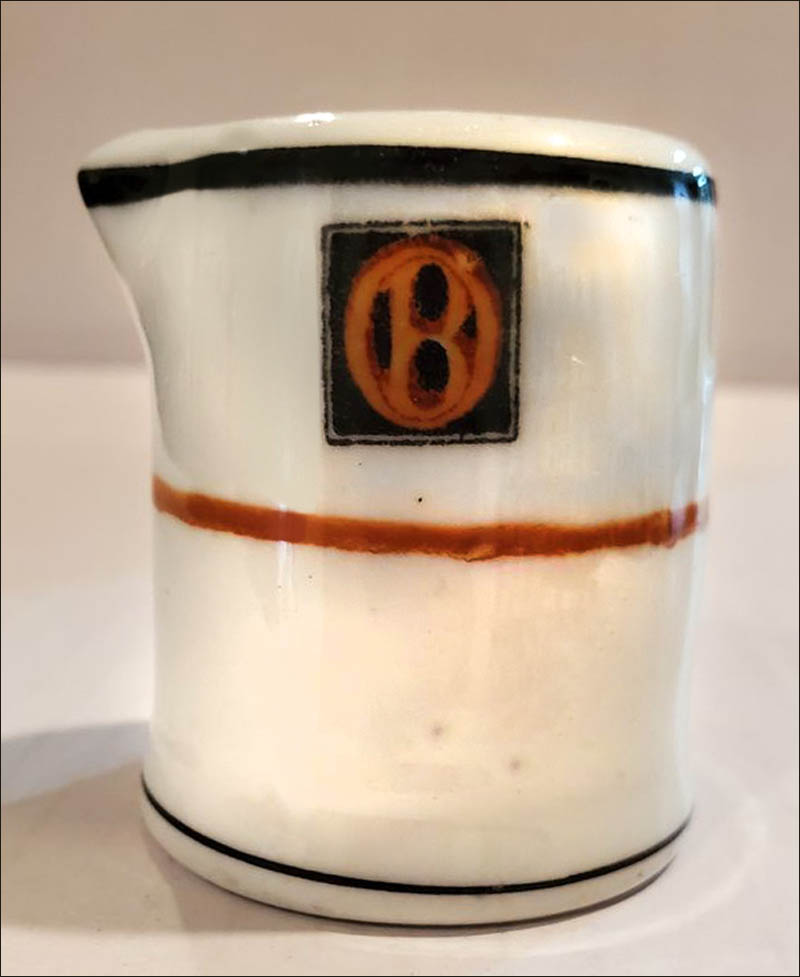 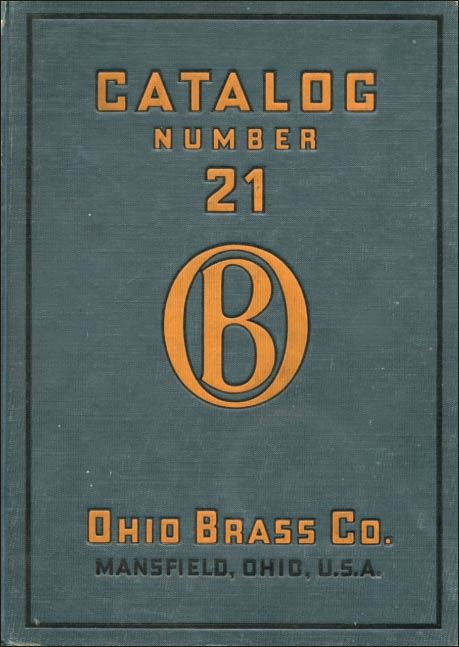 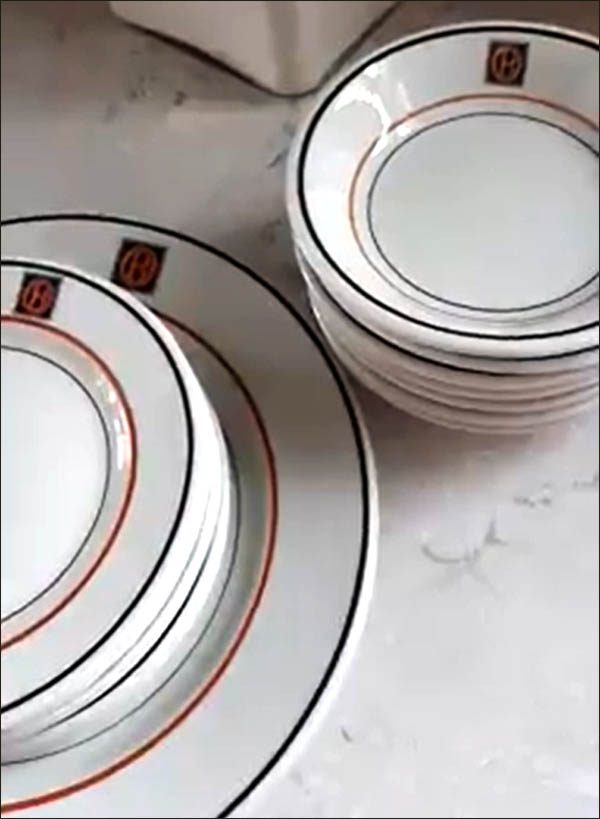 Notes: The Ohio Brass Company was founded by Frank Black in 1888, on North Main Street in Mansfield, Ohio. This was during the horse-drawn era when there was a huge need for harness rigs that required all kinds of small brass buckles, rings, and cinches to hold the harness straps in place.

According to an article by Timothy Brian McKee, Ohio Brass Builds a City: 1888-1990, "The iconic OB maker's mark originally cast into their buckles is what became their business logo: even after the company went on to rule the electric streetcar market, and eventually lead the way in facilitating high powered electrical systems around the nation … at the height of their industrial power, their logo still bore a resemblance to those original brass buckles.

"In 1978, the Ohio Brass Company merged with Hubbell Inc., and within six years the Barberton and Niagara Falls plants were closed. Hubbell sold the Mansfield operation in 1987 to a Texas firm, who sold it to an English firm. An employee-driven company was formed to keep it going, but in 1990 the plant on Main Street shut down."