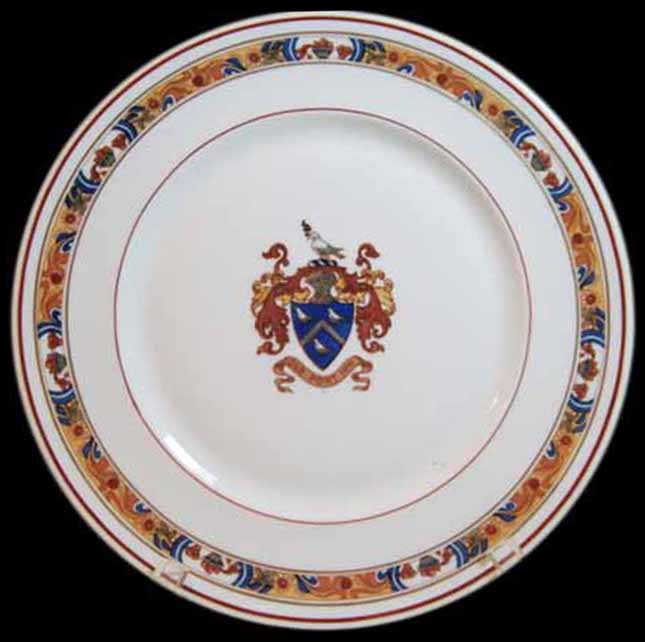 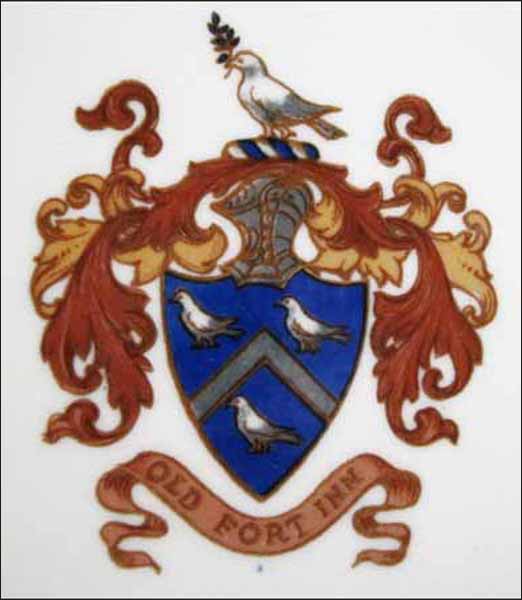 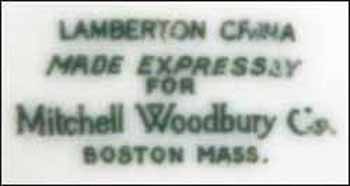 Notes: The Old Fort Inn was built in Cape Arundel Kennebunkport, Maine in 1901 by Ruel Norton. The firm of Clark & Russel of Boston designed the building having been inspired by an early 19th century fort in the area. Norton would later build the Breakwater Court Hotel in 1914. In 1962 the inn's last owner, Maurice Sherman, died and the inn was closed for 5 years and demolished in 1967. A rear service wing survived and was converted into a small bed and breakfast of the same name and continues operations in 2009.

Photos and ID submitted by floralady