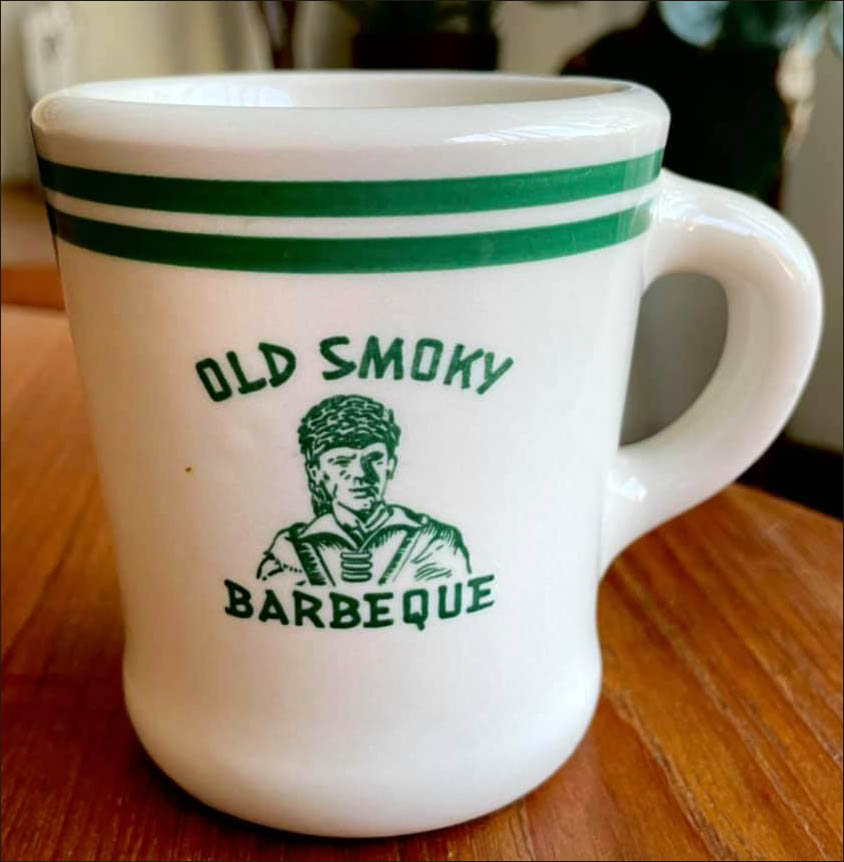 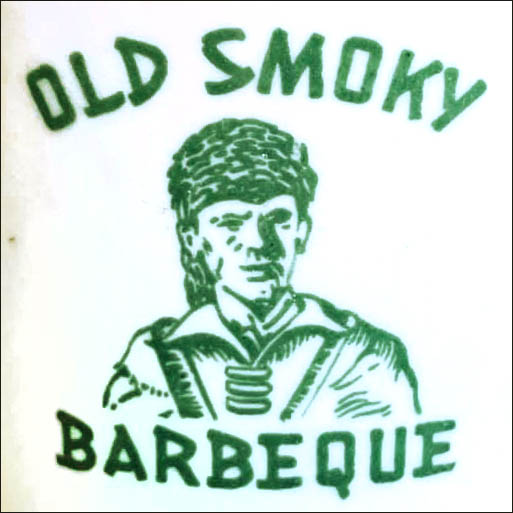 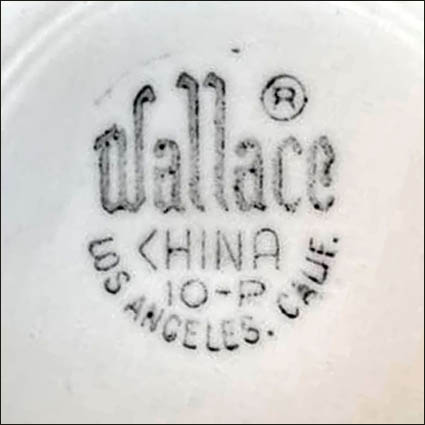 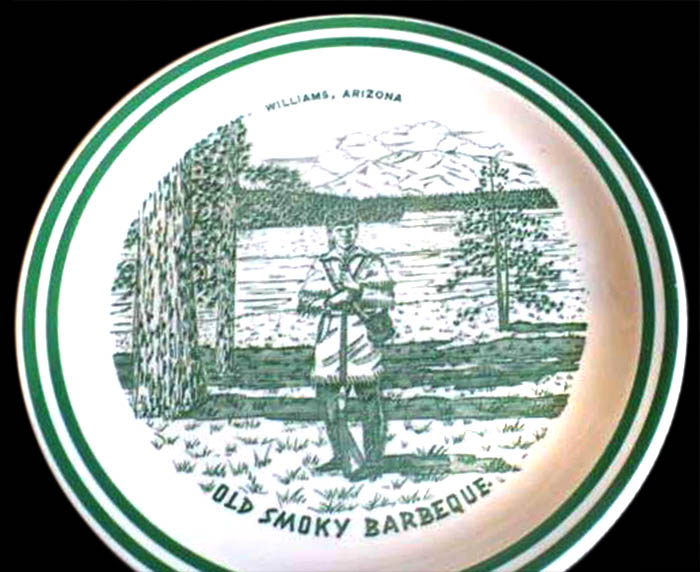 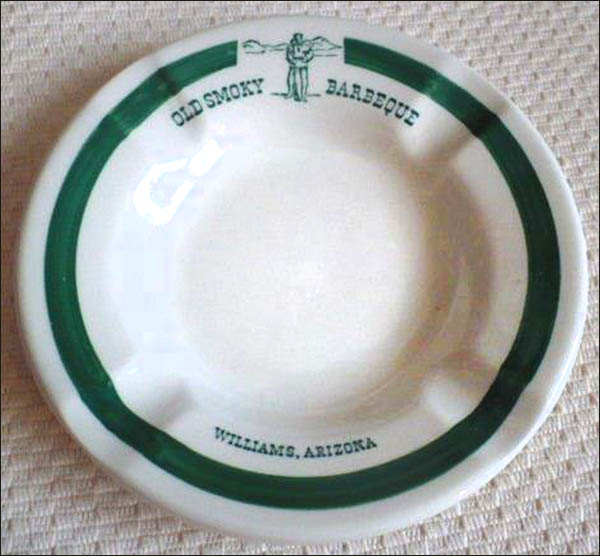 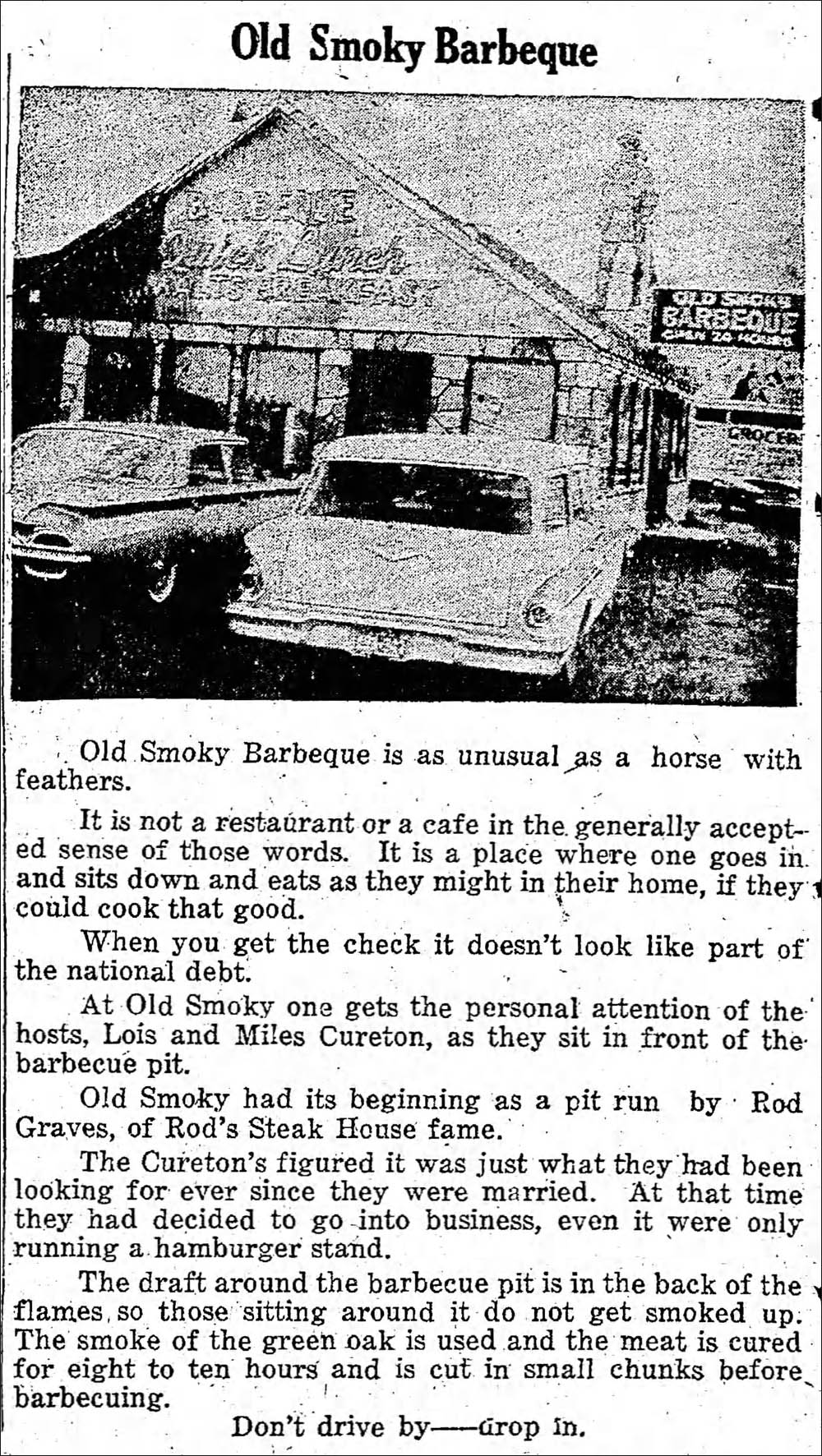 Notes: Old Smoky Barbeque at 624 West Bill Williams, in Williams, Arizona, was founded by Rod Graves of Rod's Steak House. After running the restaurant for two years, he sold the business to Lois and Miles Cureton who operated the restaurant for the next 12 years and made it an iconic and welcoming place to eat along Route 66. In July 2017, Old Smoky's was torn down after problems maintaining the building made it financially unwise to continue. As of 2022, former owners have opened an Old Smokeys Restaurant in Williams at a different location – but still featuring barbecue on the menu.