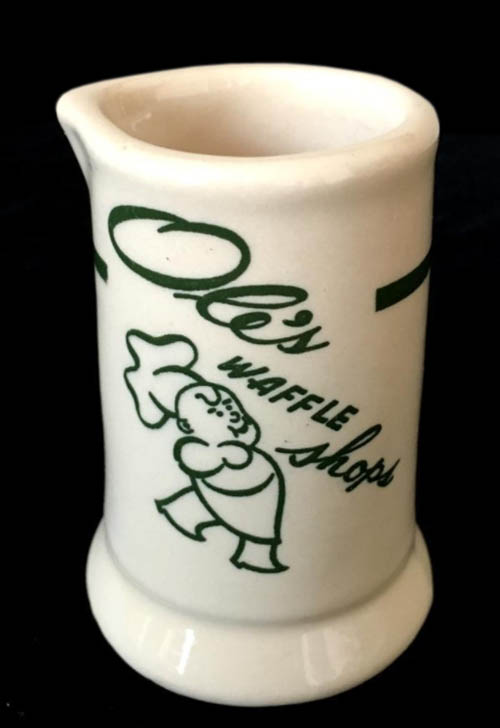 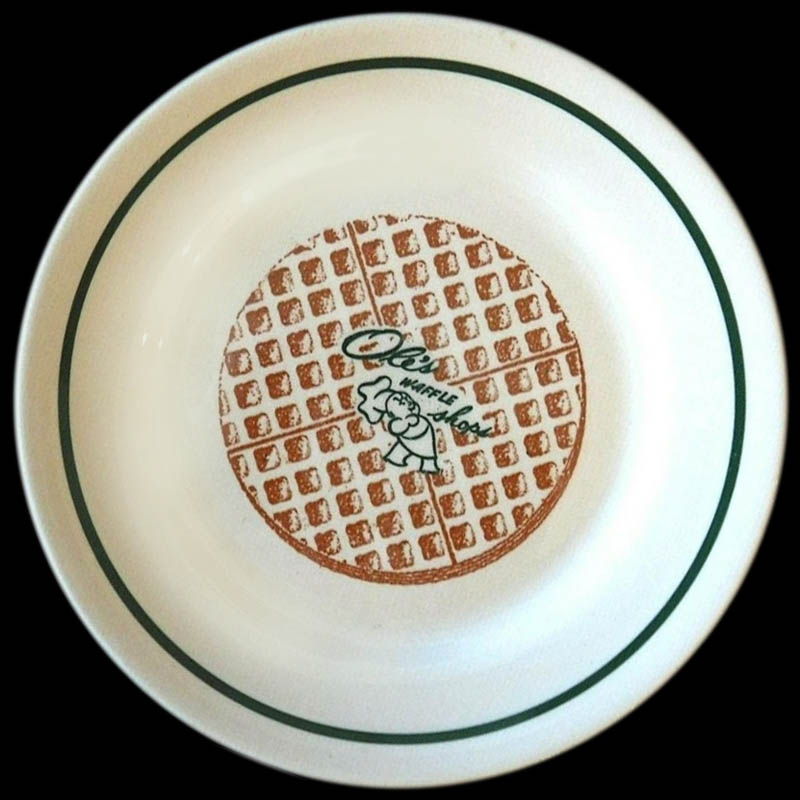 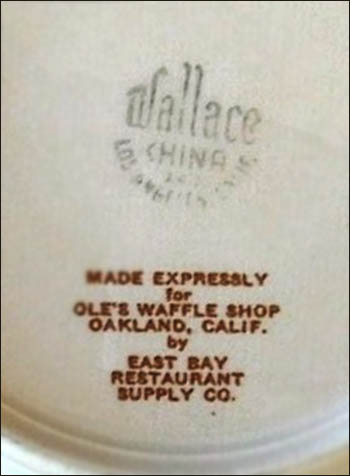 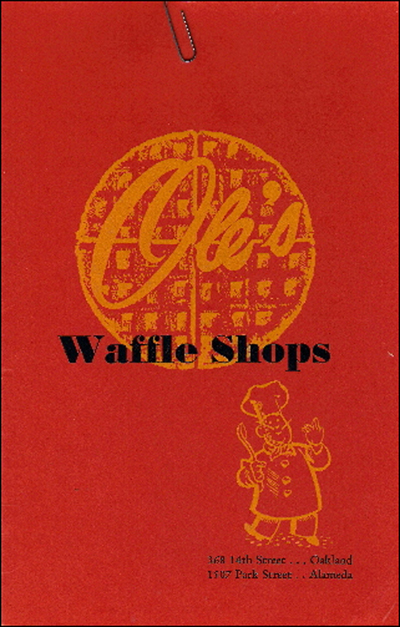 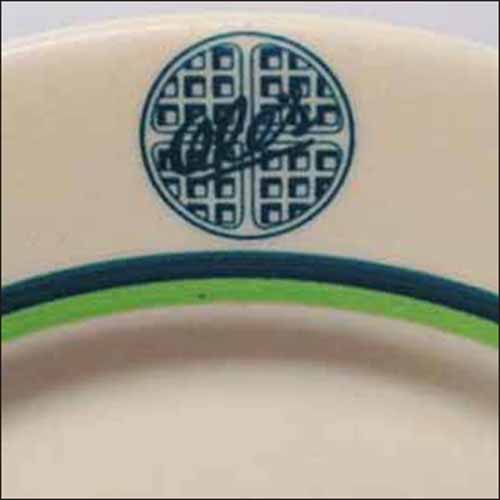 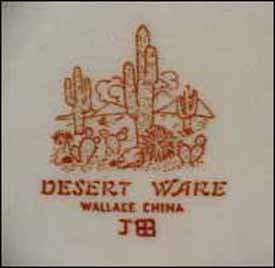 Notes: Ole's is a San Francisco Bay Area classic diner and an Alameda family dining institution, featuring waffles, steaks and burgers. Ole's has been an Alameda tradition since its opening in 1927, much loved among the regulars for its ambience and sense of unity, as well as the homestyle food.