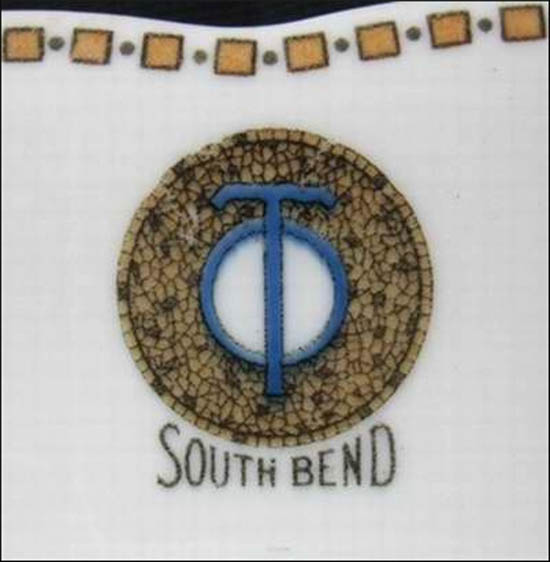 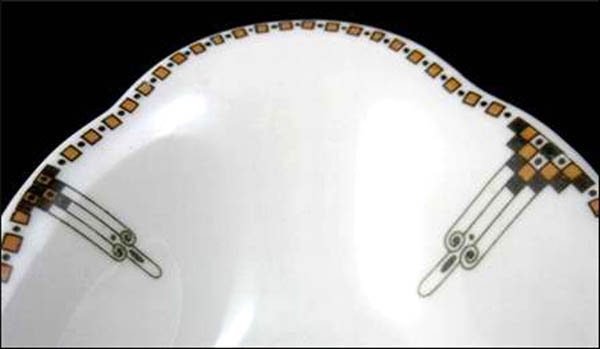 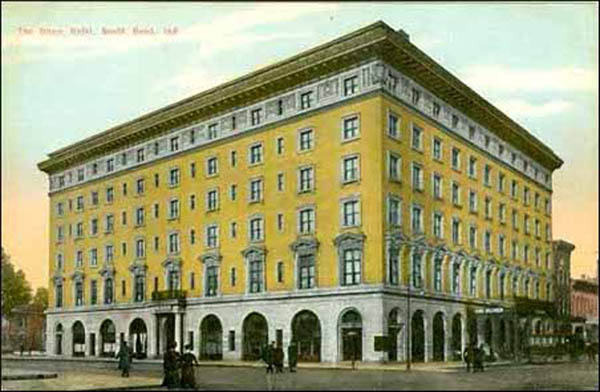 Notes: This hotel located in South Bend, Indiana opened in 1899 and was referred to as The Oliver. The Oliver Family of South Bend was well known for the many plows they manufactured in their plant in South Bend. To provide suitable accommodations for business guests, the Olivers decided to build a grand hotel. A gala grand opening was held December 20, 1899. The South Bend Tribune called it "the most magnificent hotel in Indiana, one of the finest in the United States."