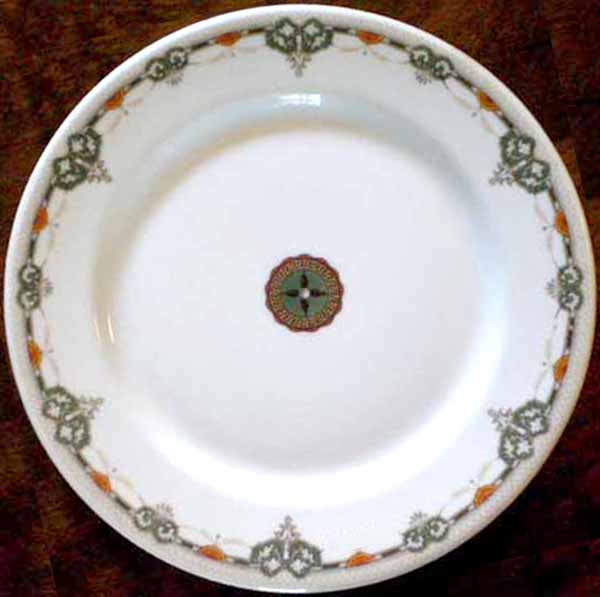 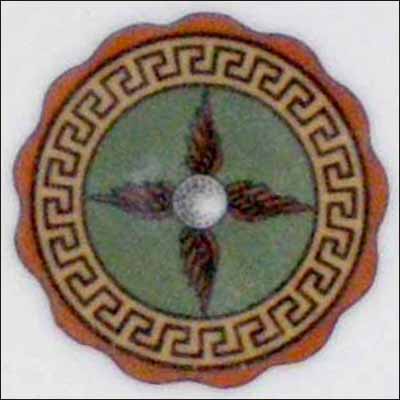 Notes: The Olympia Fields Country Club is a private golf club located at 2800 Country Club Drive, Olympia Fields, IL — a suburb of Chicago. The OFCC was founded in 1915, by a group of investors headed by prominent Chicago businessman Charles Beach. The club remains in existence today (2008) and it has a longstanding history of being the host to golf champions, including legends Bobby Jones, Sam Snead, Ben Hogan, Arnold Palmer and Jack Nicklaus. The OFCC hosted the U.S. Open in 1928, with club pro Johnny Farrell beating Bobby Jones in a playoff.

Olympia Fields is known for its clubhouse built in 1925 at a cost of $1.3 million. Listed in the National Register of Historic Places, the clubhouse is a half-timbered English Tudor style building with an eighty-foot high, four-faced clock tower that has become the trademark of the club. In 2005, the club began a $9.5 million renovation project to improve the practice facilities, revamp some of the bunkers, and make other improvements. (Source: wikipedia)

Click here for the OFCC website and for a detailed history of the OFCC by founder Charles Beach.