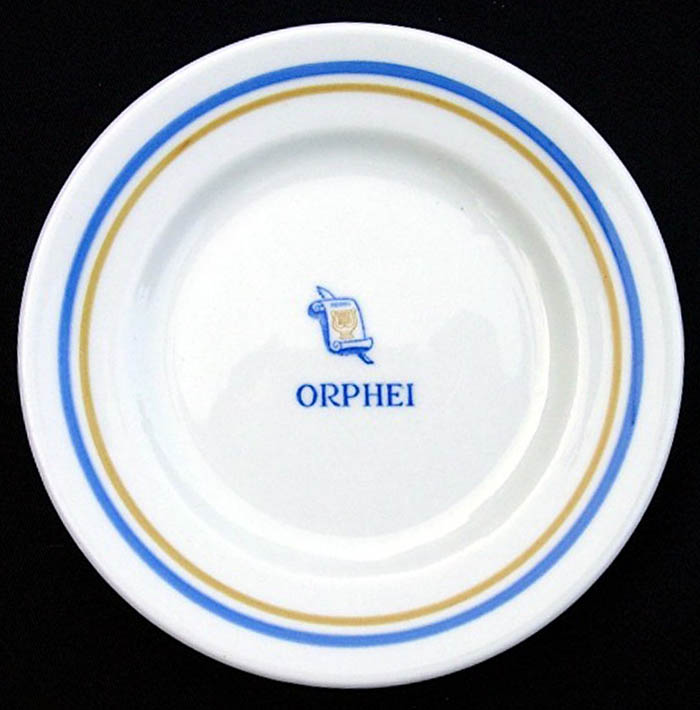 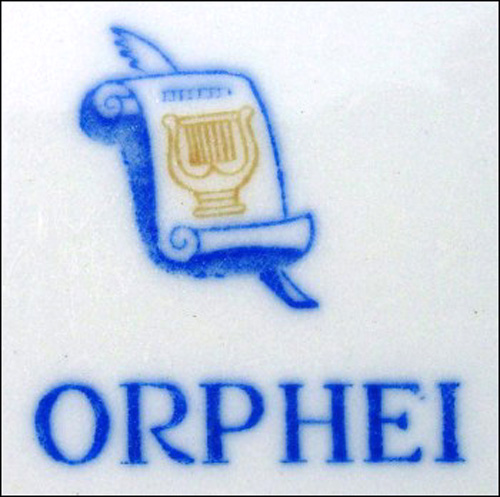 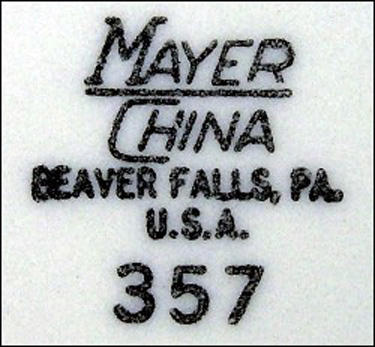 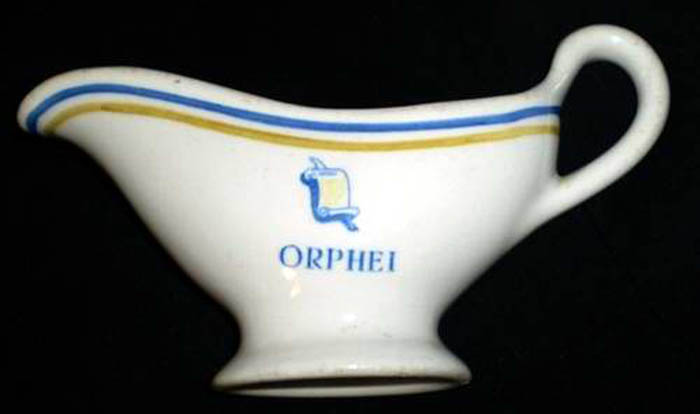 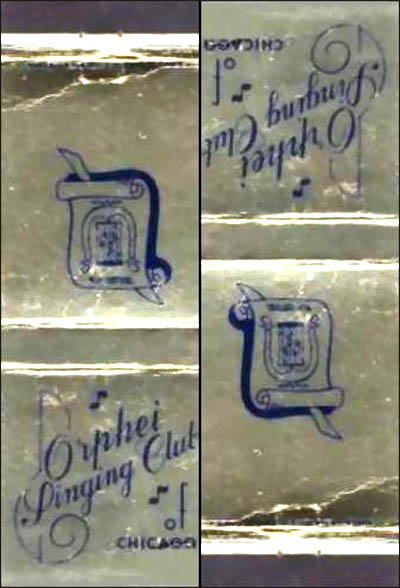 Notes: The Orphei Singing Club was a Swedish-American social club that featured singing, gambling, wrestling, and an art gallery. It was also used to host social events. The club purchased a building at 1332 W. Irving Park Road in Chicago, Illinois in approximately 1930 (though it is unclear whether the purchase of the building signals the start of the club or whether it was already in existence). The club was also listed by Cook County, Illinois as a tax exempt organization in April 1943. The club shut down in 1974.