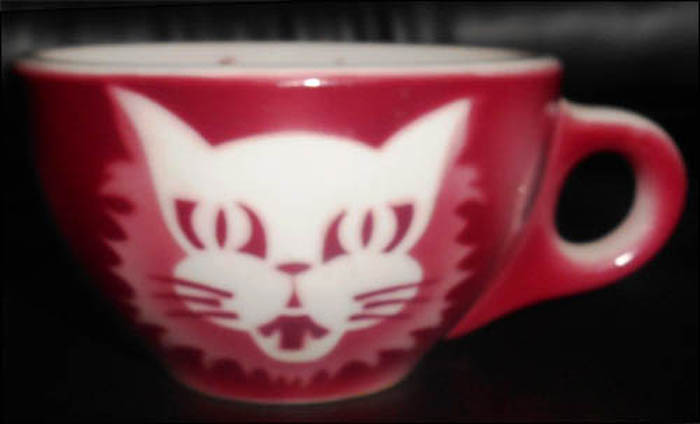 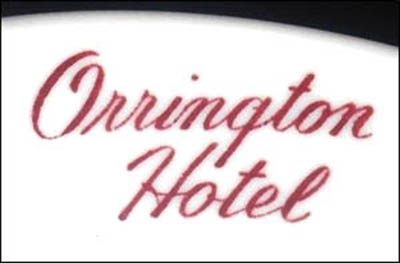 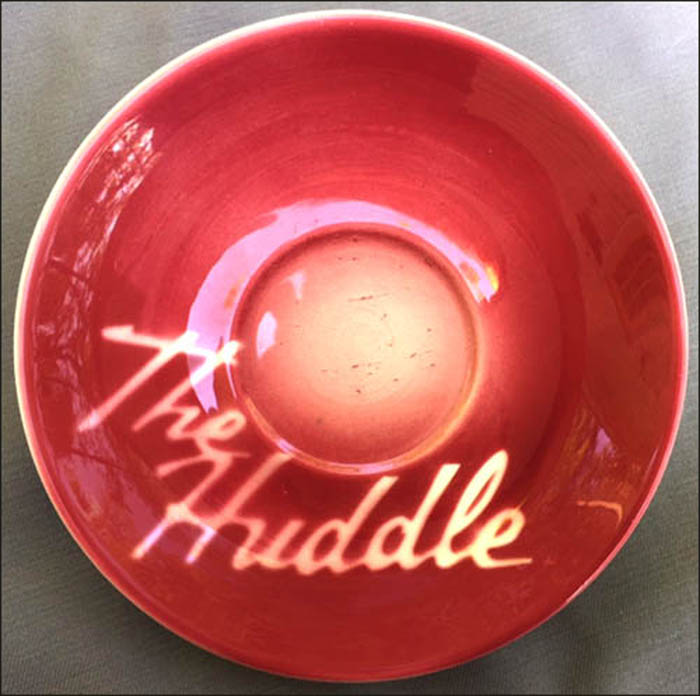 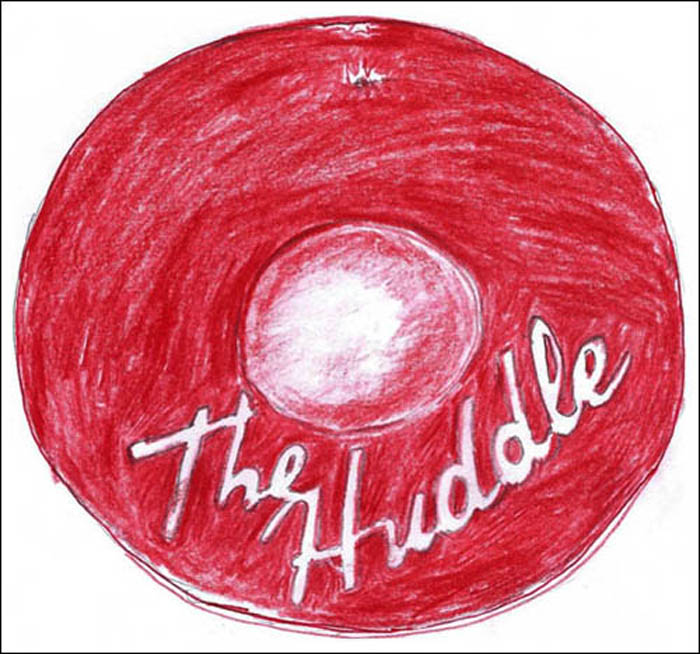 Notes: According to the Daily Northwestern (the student newspaper of Northwestern University), the Hotel Orrington opened in September 1923, advertising to "both residents and 'transient' guests. The luxurious hotel featured Georgian furnishings, crystal chandeliers and a sweeping staircase in the lobby."

After many declines and "transformations" and undergoing ownership changes, as of 2009 the hotel had been updated to "a modern, four-star hotel" while retaining "some of its original features," such as the "historical staircase in the ballroom."

"From the beginning, the Orrington was a high-class establishment – guests enjoyed the hotel's elegant ballroom and dinner (but no drinks – Evanston was dry until 1972) at The Huddle restaurant."

The website Historic Hotels of America writes that the Orrington was "named in honor of Orrington Lunt, well-known philanthropist and co-founder of Northwestern University."

The term Willie the Wildcat was first used for the sports teams at Northwestern University in 1922, and it has been the mascot for the University, located about a block from the hotel, since 1933.

The Huddle restaurant eventually became known as Coach's Café, Gary Barnett's, and now (2015), the Globe Café. The earlier versions of the name all paid homage to Northwestern's football team and coaches and has been a longtime favorite place to cheer for the Wildcats.

The cup is white inside with the letters in script and in red: Orrington Hotel. The outside is airbrushed with a white cat or wildcat against a hot pink and red background.

There is a matching saucer that is the same hot pink/red as the cup's background, and it has in script the words The Huddle. It was also made by Syracuse, in 1952.

As an insight into how IDs such as these are created – and how long they can take – once we had the identification of the cup to the hotel, Larry Paul tied it to a saucer for The Huddle he had seen on eBay and we were able to match that up to the cup. EBay sellers tend to be extremely generous in allowing us use of their photos when we ask for permission, but in this case, the seller declined. So Larry drew a facsimile of the saucer for us to use (see the sketch of the saucer below). Then longtime member Jean Lesoine came along and had actually purchased the same saucer and shared a photo of it! It does sometimes take a village of collectors to brings these IDs to life.