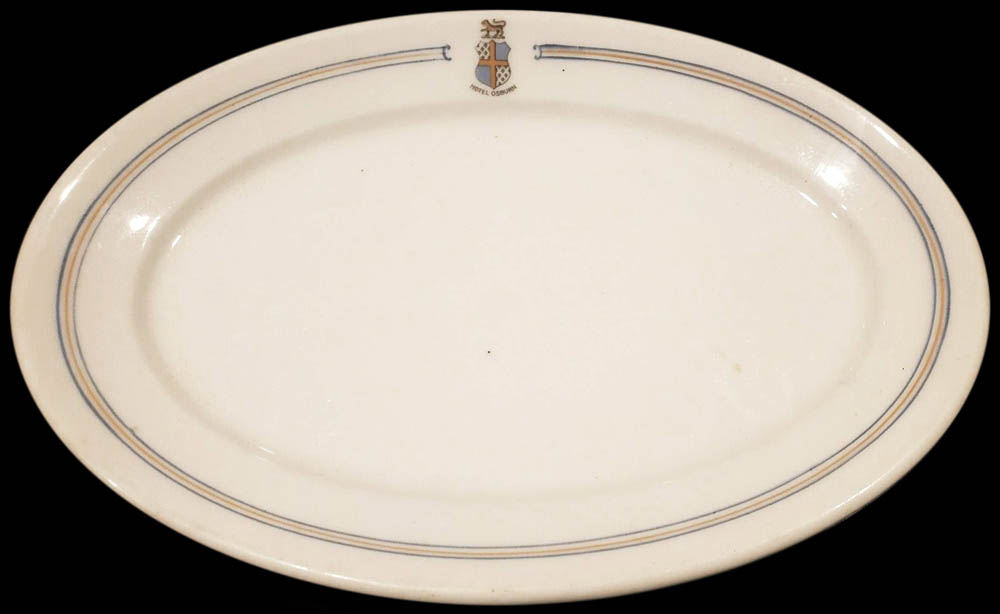 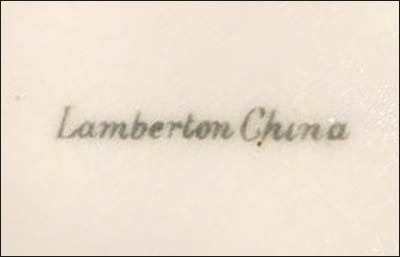 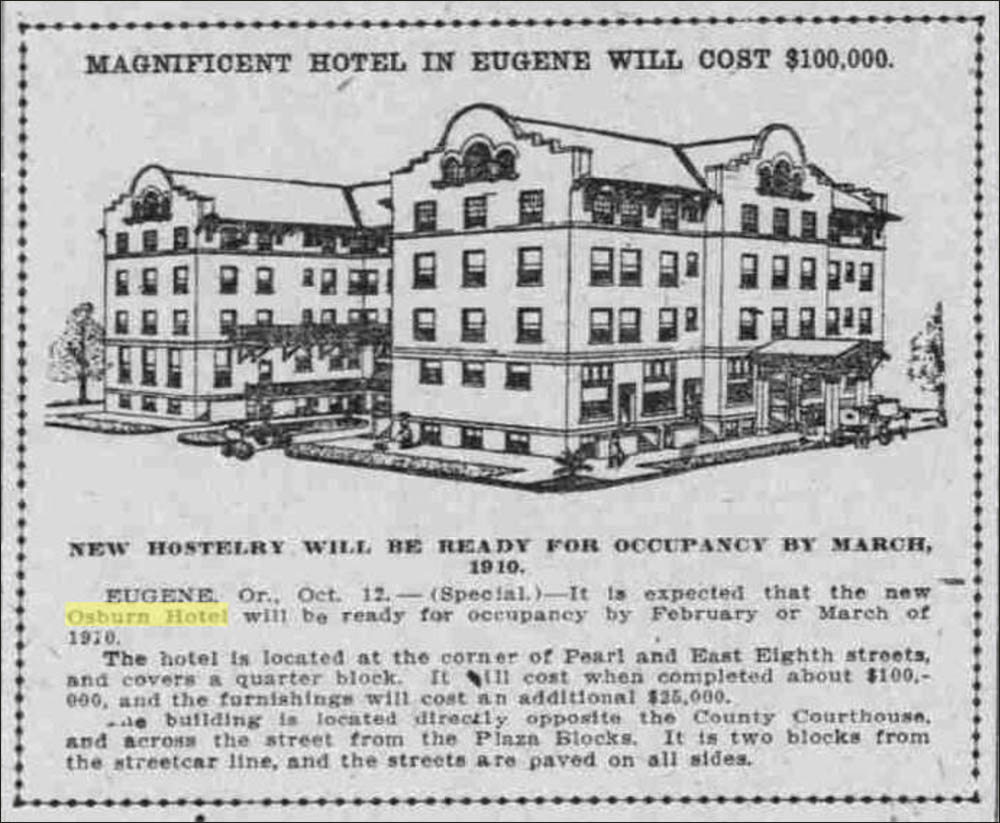 Advertisement for the Opening of the Hotel Osburn in 1910 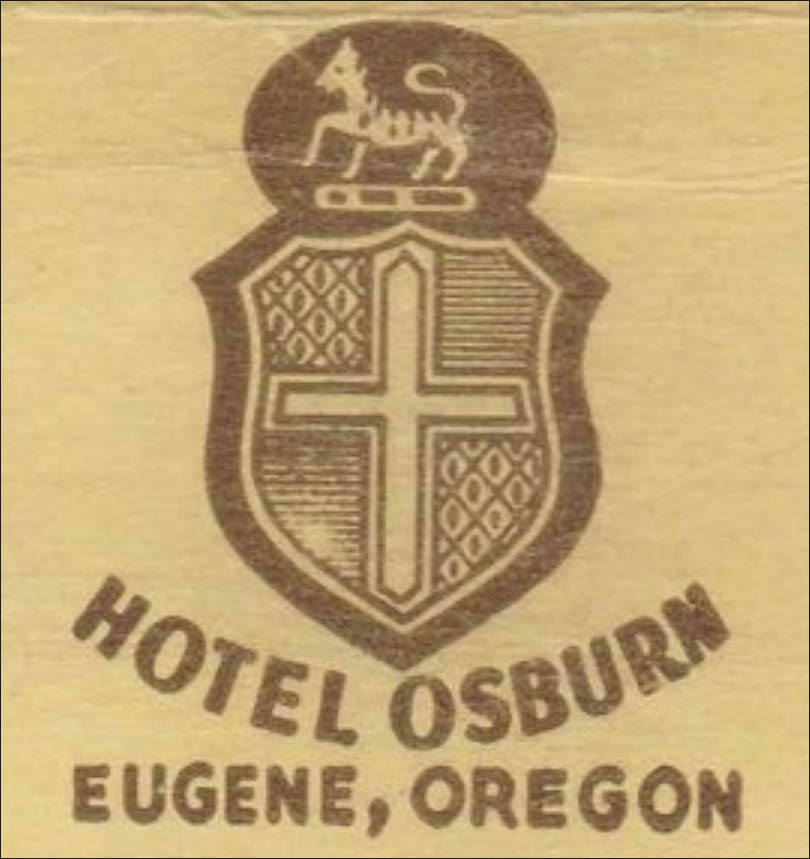 Matchbook for the Hotel Osburn 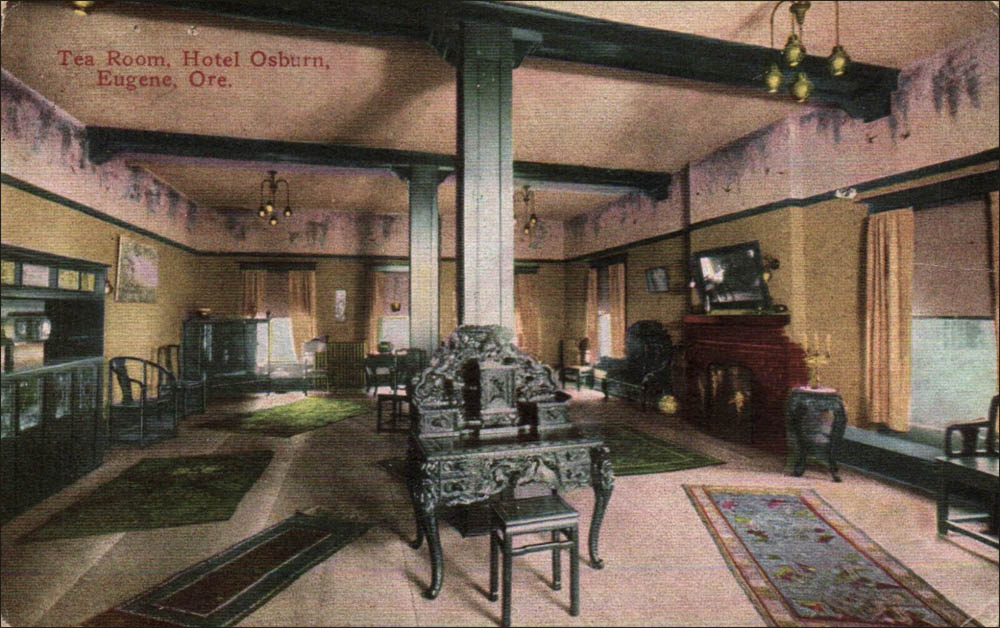 Tea Room at the Hotel Osburn 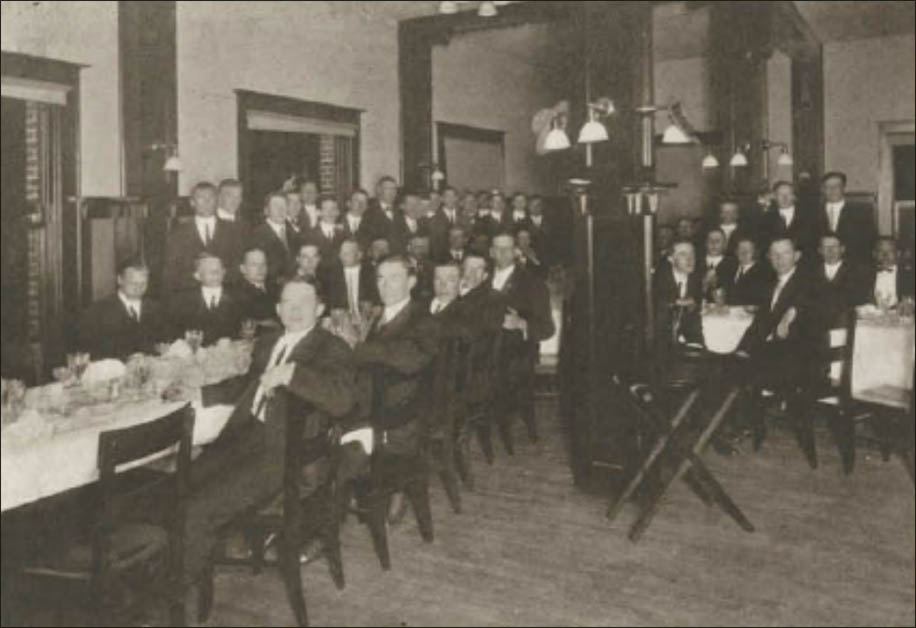 Dining Room at the Hotel Osburn 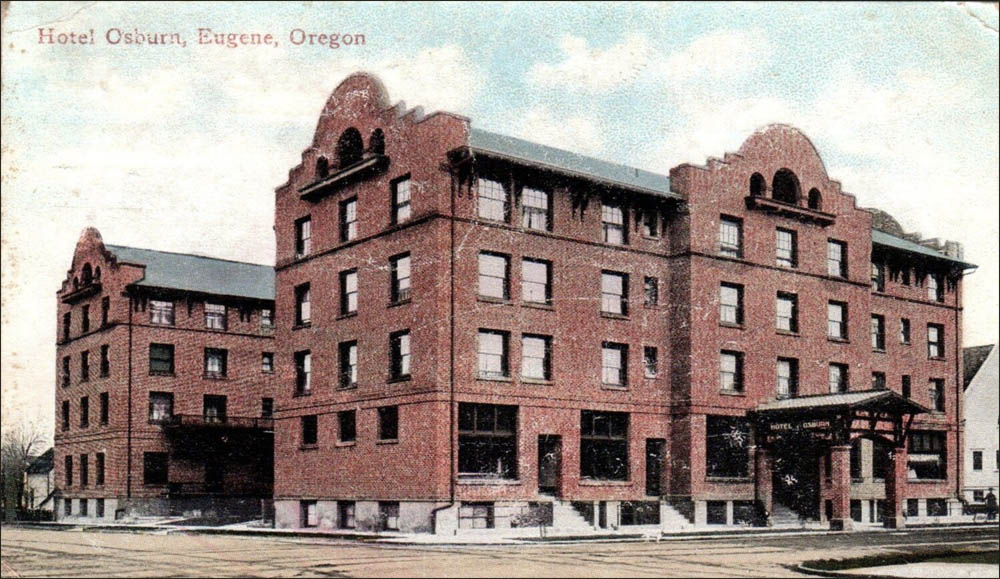 Notes: Frank Osburn, and his wife Rose, built the Osburn Hotel on the Northwest corner of 8th and Pearl Street in Eugene, Oregon in 1909. When it opened on May 12, 1910, it was four stories high. In 1912, an additional story was added. In addition to the main dining room there was an Oriental-theme Tea Room. The Osburn closed August 1963 and was torn down to make way for a new City Hall complex.

The china service that Maddock produced for the Osburn is crested with a decal shield. A lion is standing on a torse bar above the shield. "HOTEL OSBURN" is curved below.  Three pin lines flank the crest, mid rim.