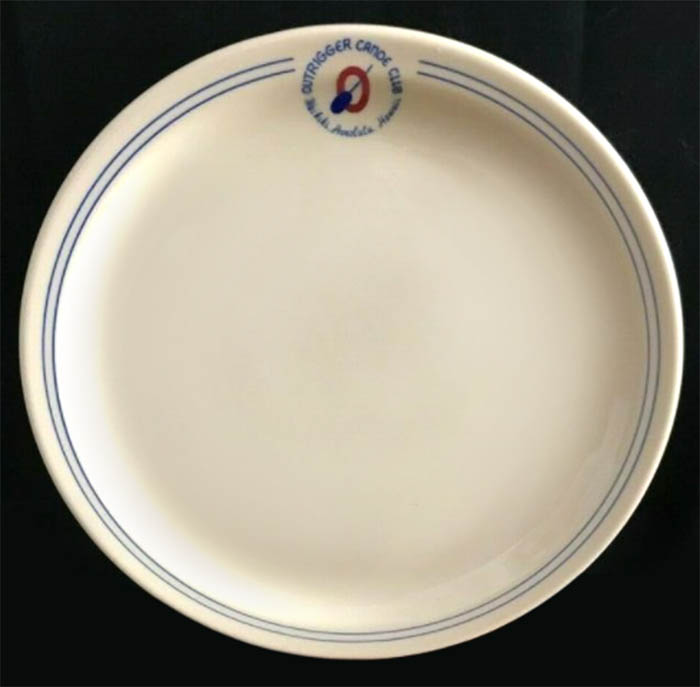 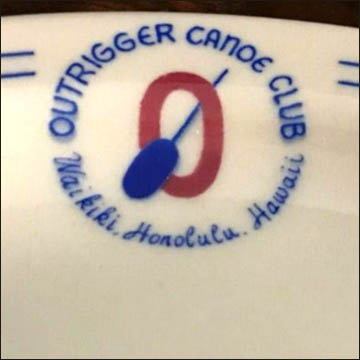 When the Outrigger Canoe Club was founded, the ancient Hawaiian water sports of surfing and outrigger canoeing were on the verge of extinction. Waikïkï Beach, one of the Island's most popular surfing areas, had become increasingly inaccessible due to the hotels and mansions which had been built along its shore. Alexander Hume Ford, a malihini from South Carolina, with the support of Honolulu businessmen, established a club at Waikïkï where " men and boys could ride upright on the crest of waves." Its mission then, as it is today, is to foster and promote the water sports of old Hawaii.

The Outrigger is credited with the invention of Beach Volleyball, and has developed many outstanding players and teams over the years which have not only won national titles but participated in Olympic games.

The Outrigger Canoe Club has grown and prospered in its nearly 100 years, surviving financial crises, two world wars, and the traumatic move from Waikïkï to Diamond Head. With a membership of over 4000, the Outrigger is known throughout the world for its spectacular location, beautiful clubhouse, but most importantly for its efforts to foster and promote Hawaiian water sports. True to its original mission, the Outrigger Canoe Club is " a place where man may commune with sun and sand and sea, where good fellowship and aloha prevail and where the sports of old Hawaii shall always have a home." (Source: The Outrigger Canoe Club Website)