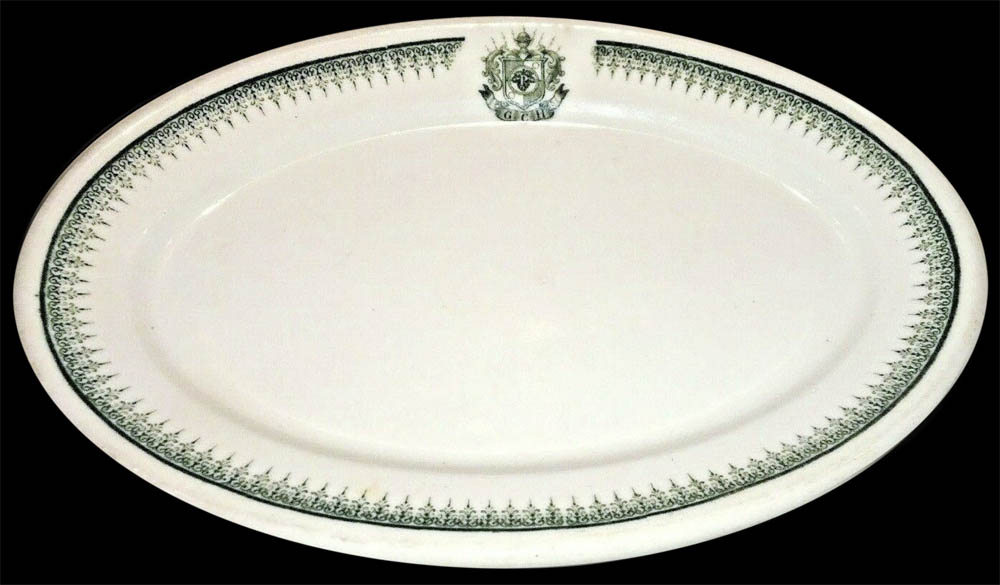 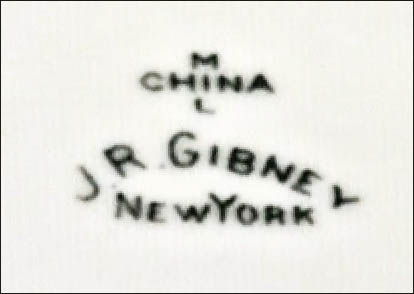 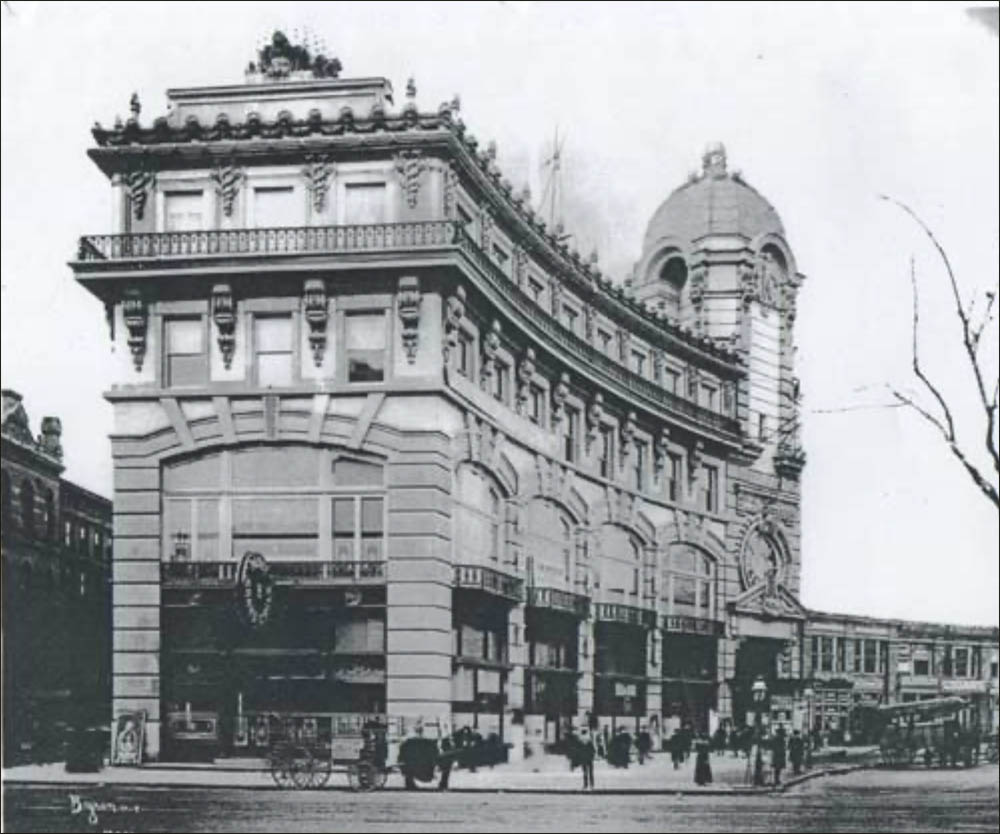 Notes: The May 10,1901 New York Times carried an article about plans to build a combination theater, restaurant, & four-story hotel at 58th Street and 8th Avenue.  It was to be one of several hotels in the city built by, and named for, Pabst Brewing Company.  The Pabst Grand Circle opened in February 1903. On July 14, 1903, the new roof garden atop the hotel opened. If it should rain before the fourth musical number on the program, people in the audience had the choice of going down to the hotel dining room to enjoy the rest of the concert or taking a rain check. By February 1904, Harry Johnson and Mathias Bock, lessees of the hotel, were in bankruptcy with liabilities of at least $45,000. The Pabst Grand Circle Hotel was demolished in 1954 and replaced by the New York Coliseum.

The Lamberton China that Maddock made for the Pabst Grand Circle is crested with a shield containing a "P" on a hops leaf. The banner that curves below contains "G C H" for 'Grand Circle Hotel'. The flanking transfer border was used by a number of Maddock's early customers. J. B. Gibney, of New York was the distributor.