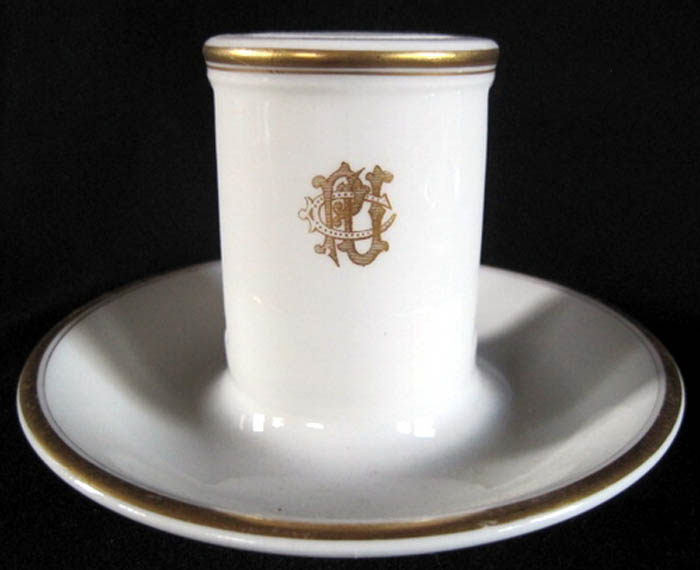 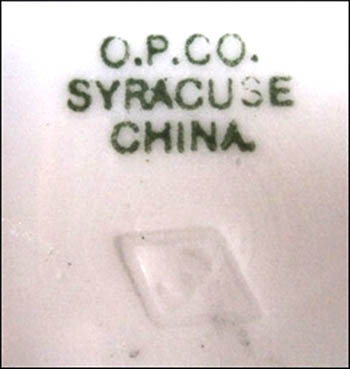 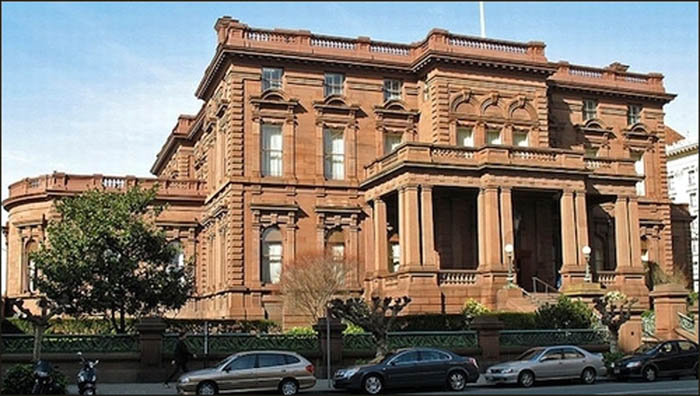 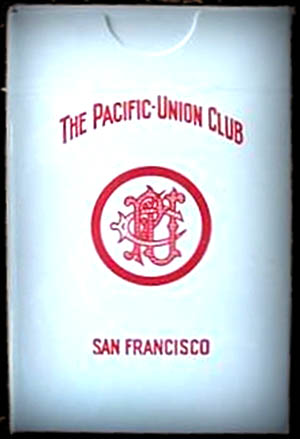 Located at 1000 California Street in San Francisco, Calif., at the top of Nob Hill, the clubhouse originally was built by James Clair Flood in 1886. According to the National Historic Register, the Flood Mansion "…was the residence of one of the bonanza kings of the Nevada Comstock Lode. James Clair Flood (1825-1889) operated a saloon when he came to San Francisco in 1849, but by shrewd dealing in the stock exchange and the judicious exploration and development of mines–the Comstock Mine in particular–he amassed a tremendous fortune."

The Flood Mansion is considered the first Connecticut-style brownstone constructed west of the Mississippi River. The Flood Mansion and the Fairmont Hotel across the street were the only structures in the area to survive the 1906 San Francisco earthquake and fire. The Pacific-Union Club later purchased the brownstone and reconstructed it under the direction of Willis Polk.

This club figured prominently in the history of the west coast of the United States, and to this day, its membership remains all male per its charter. According to former Pacific-Union Club President Norman Loyall McLaren, as a result of "women's lib" in the 1970s, the club directors decided to "admit women as guests, but limiting such invitations to the evening — to dinner affairs only — with other restrictions as to the rooms that may be used for this purpose." The club is not open to the public.

White body match stand with a coin gold band on the rim and top of the chimney. Topmarked in overlapping gold letters: P C U
Sterling China also manufactured white body pieces with this same topmark in green.