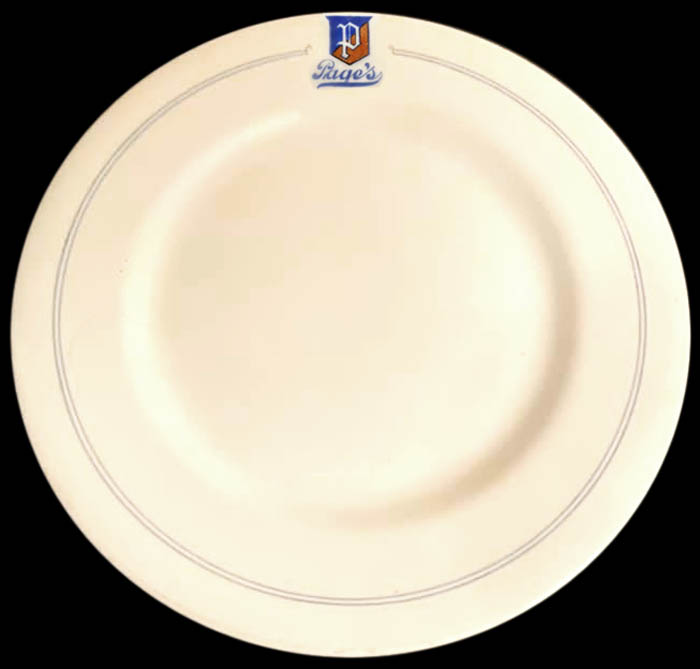 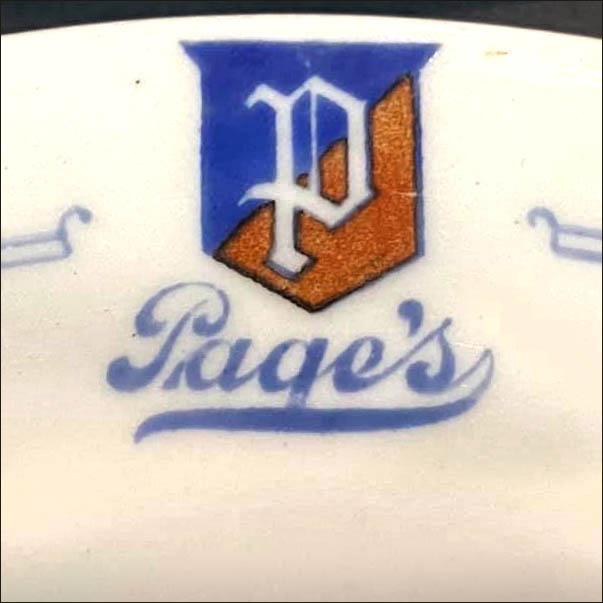 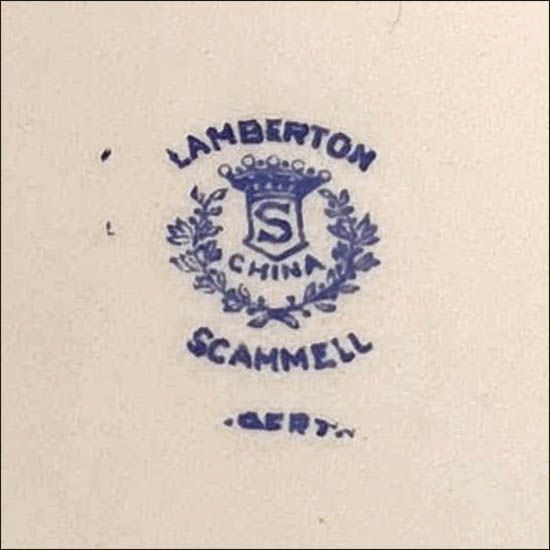 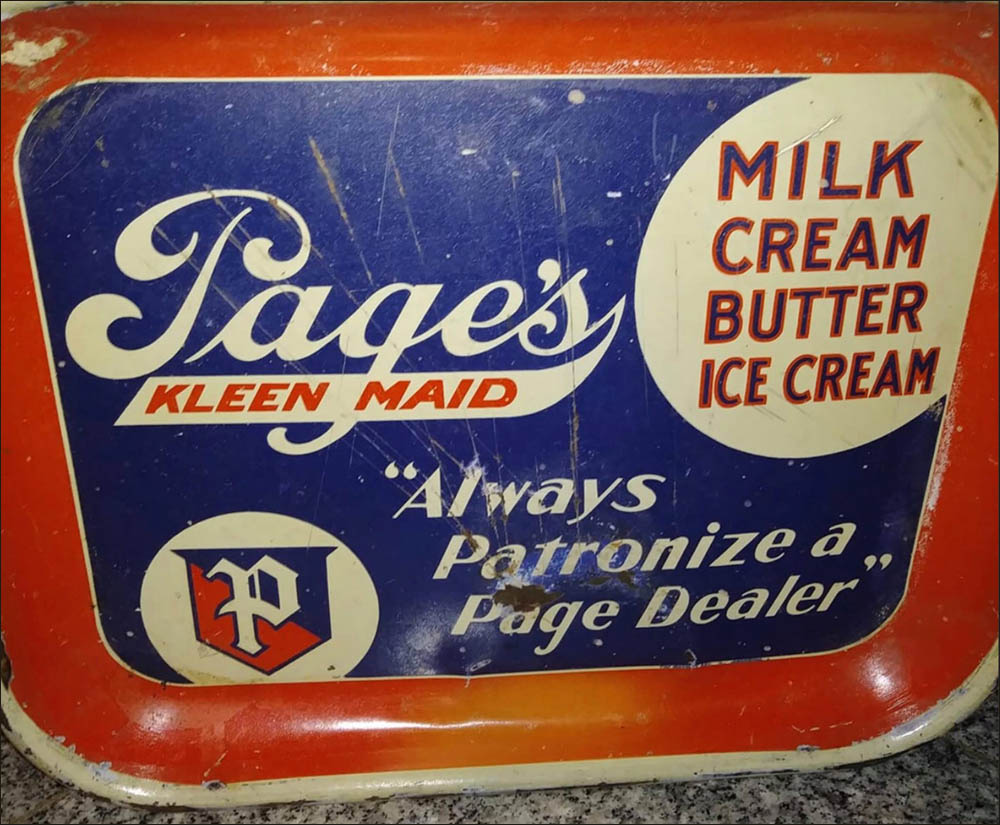 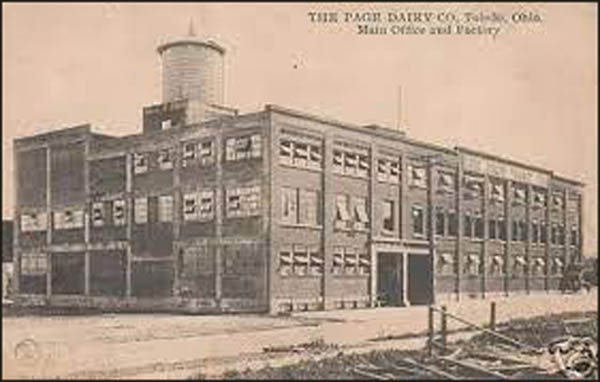 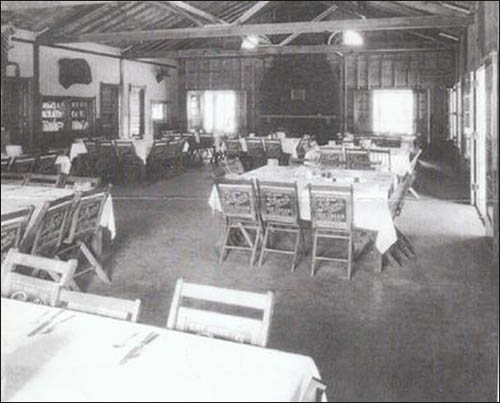 Notes: Henry A. Page was born in Chippenham, England in 1879, and immigrated to America at the age of nine in 1888. His family settled in Dixon, Illinois, where he attended public schools with his three brothers. Their father gave them skilled guidance, and all four brothers became expert dairymen.

Henry exhibited a good understanding of the business world, when after finishing high school, he started his own milk company. Within six years he sold his holdings and became the manager of the Ohio Dairy Company in Toledo. He remained with them until April 1913, when he founded the Page Dairy. Its first plant was located on the corner of Wade and Knapp Streets in Toledo.

Page Dairy began selling only butter, but quickly grew to sell other dairy products in Ohio, Michigan and Indiana. Later on, it was run by Page's two sons, Henry Jr. and Arnold. At one point, Page's Dairy was one of the largest Dairy companies in the country until it closed in 1975. According to the Page Family, the company had a commissary, shown above, on the third floor of the building, which is where this china was used.

White body plate with two thin blue lines around the center of the border. At the top of the plate the lines are broken by the insertion of the company's logo which consists of a blue and burnt orange shield with an Old English letter "P" in the center. Under the shield in a fancy script is the word "Page's."