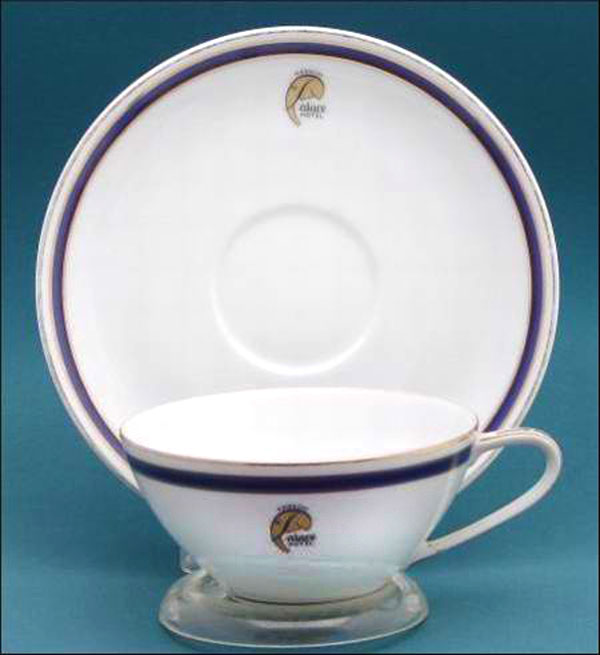 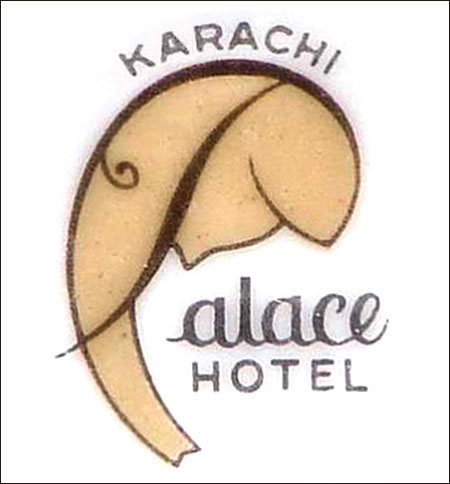 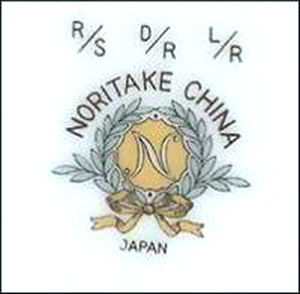 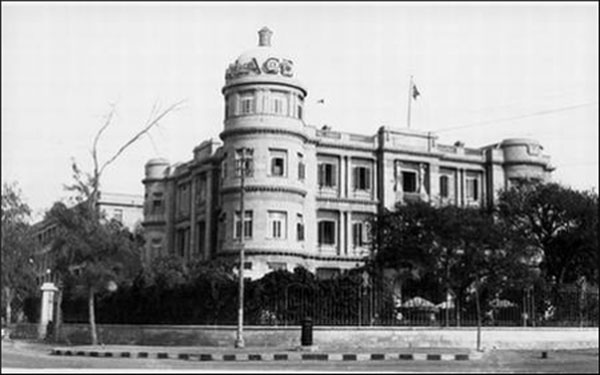 Notes: The Palace Hotel was located in Karachi, Pakistan – the largest city in Pakistan, locally known as the "City of Lights." Built by Parsi (Parsee) entrepreneur Mama after World War I, the original Palace Hotel building was named Mama's Palace. Mama forfeited the property to the Punjab National Bank, which eventually sold the property in the early 1930s to Sidney Marder. In 1933-34, Marder renamed the hotel on Club Road the Killarney Hotel – Marder's Palace. In the years that followed, the property was simply known as the Palace Hotel.

This Palace Hotel cup & saucer dates to circa 1953 – a time when Karachi was the original capital of Pakistan, before the capital of Pakistan was moved to Rawalpindi in 1958 and then to Islamabad in 1960. It was a period of great economic growth in Karachi, after Pakistan had gained independence in 1947.

In the 1950s, nightclubs were popular in Karachi and many of the clubs were run by the hotels. The Palace Hotel had its favored Le Gourmet nightclub, where jazz musicians from abroad were the main attraction. International travelers, including foreign delegates and reporters, frequented the hotel in the 1950s, and the Palace Hotel was ranked as the third best hotel in Karachi in the 1960s. The ultimate fate of the Palace Hotel was to be razed for the construction of the Sheraton Karachi Hotel & Towers, which opened in 1982 as an international five-star hotel and remains in operation as of 2008.

White body with an alternating line and band border of gold, white, gold, dark blue and gold. Topmarked "Karachi" with the profile of an elephant head in the shape of the letter "P" in front of "alace Hotel".