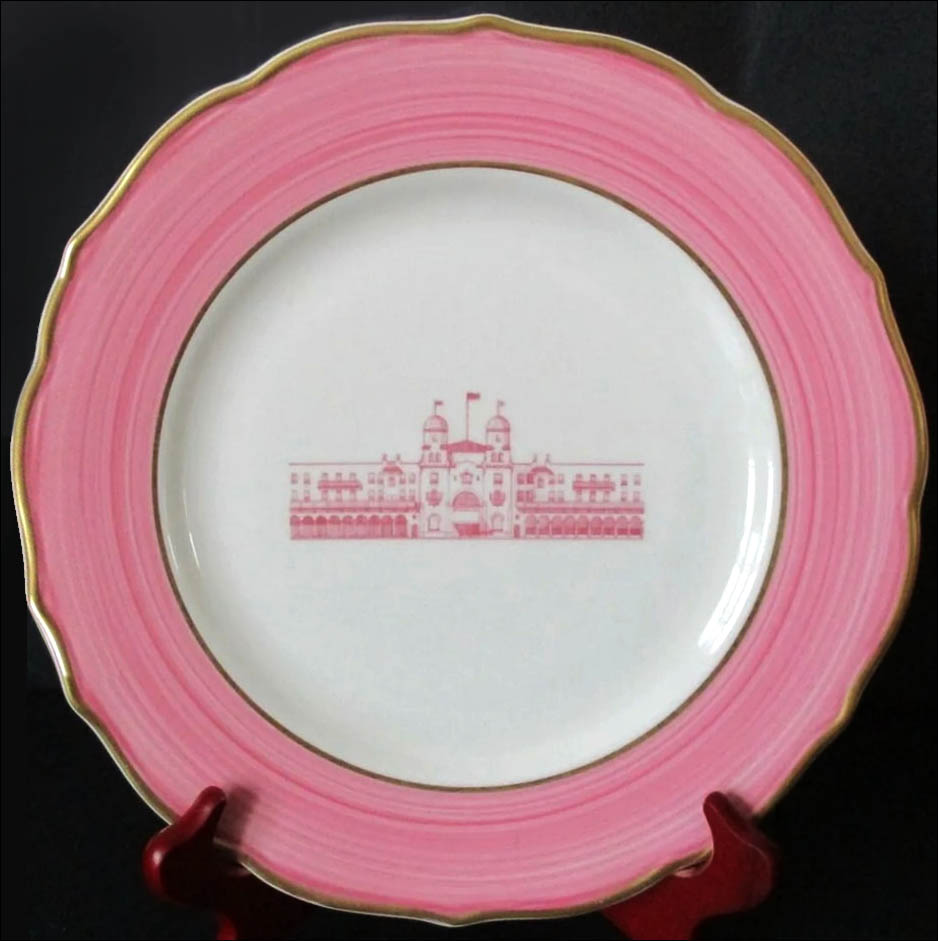 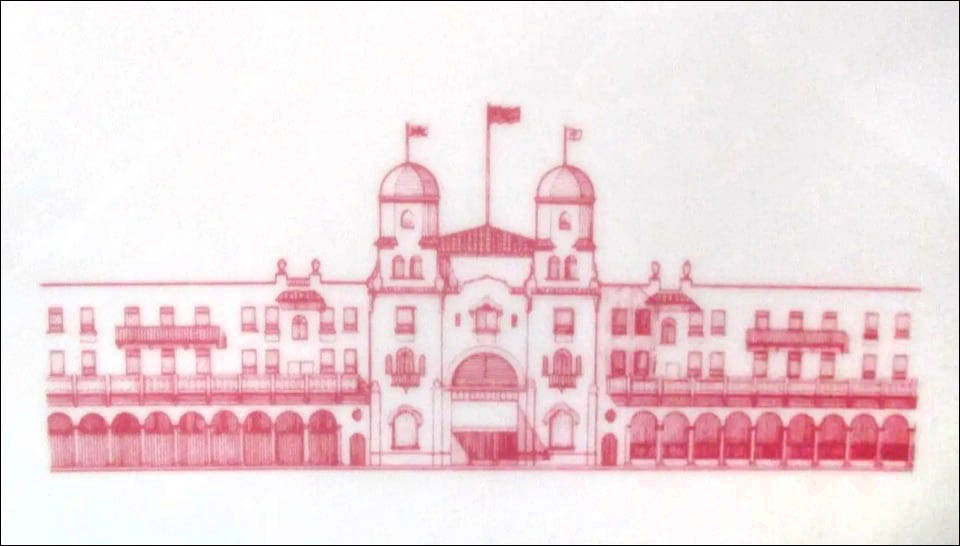 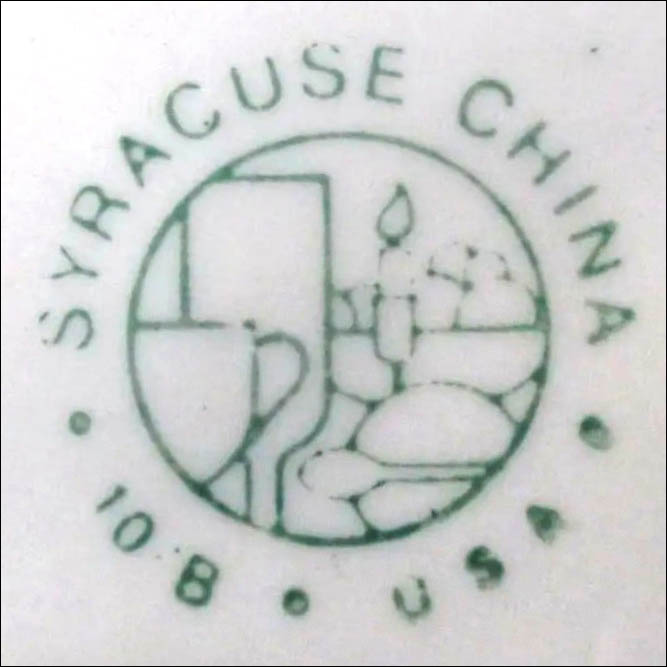 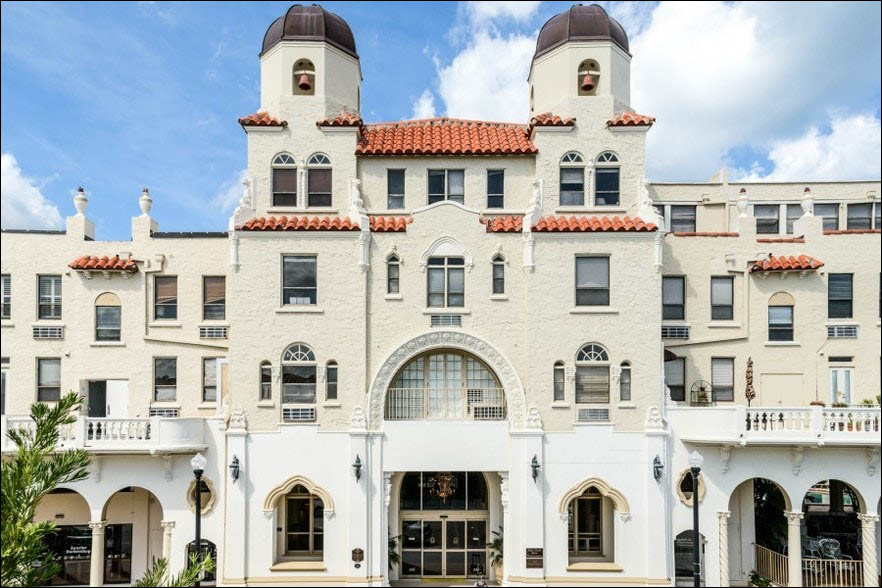 Notes: From Wikipedia: "The Palm Beach Hotel, built in 1925 to replace an earlier building of the same name, is an historic four-story hotel located at 235-251 Sunrise Avenue in Palm Beach, Florida. Designed by architect Mortimer Dickerson Metcalfe in the Mediterranean Revival style, it was built by Thomas R. Clarke. In 1969, it became vacant and, except for several attempts to reopen it as a retirement hotel, it remained so until 1981, when it was converted into a condominium, the Palm Beach Hotel Condominium.

"In 1981, the owners of the hotel filed the Declaration of Condominium with Palm Beach County in order to officially re-designate the building as a condominium. The town government approved the re-designation in February 1981, making the building the first hotel condominium in Palm Beach.  Upon re-opening as a condominium hotel, the building comprised 360 condo units; 284 residential single units and 15 residential double units; 1 mezzanine suite; 22 commercial units; 38 storage units; and penthouse units on the fourth floor. Around this time, a swimming pool was constructed within the east courtyard. Between the 1980s and early 1990s, the interior underwent several undocumented renovations. In 2002, SlimFast founder S. Daniel Abraham established the New Synagogue of Palm Beach, which meets on the fourth floor of the Palm Beach Hotel Condominium."

White body service plate with a slightly scalloped rim that is completely covered with a bright pink band except for edge which is trimmed in gold coin and a pin line at the top of the verge which is also done in gold coin. The pink band is what Syracuse called the "woodcraft" treatment which was applied by hand using a liner's brush. In the center well of the plate there is a line drawing of the hotel also in a matching pink.