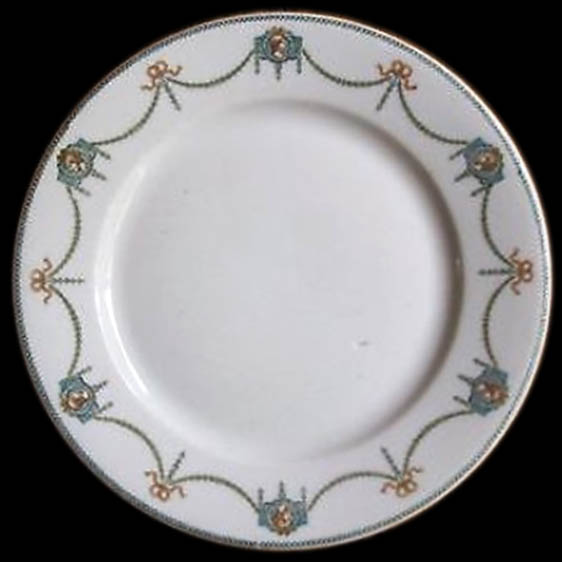 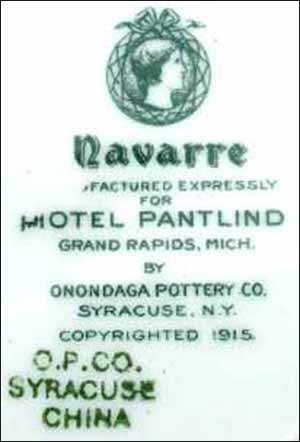 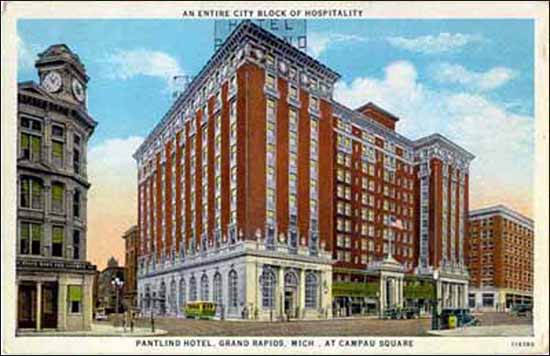 Notes: The Hotel Pantlind, located on Monroe Street in Grand Rapids, Michigan, was built in 1913. It was designed by Warren and Westmore, best known for designing the Grand Central Station. Details included one of the world's largest gold-leaf ceilings in the lobby. The hotel reopened in 1981 as an Amway Grand Plaza Hotel after refurbishing.