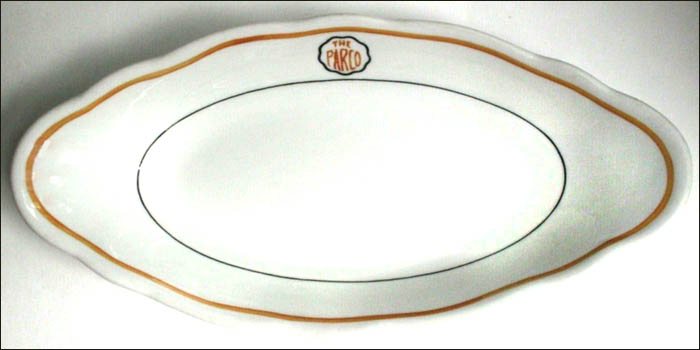 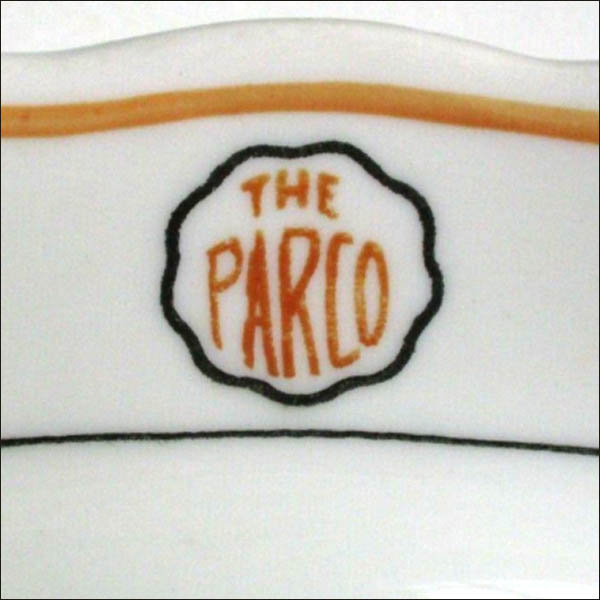 Notes: Per Larry Paul's 20th Century Hotel Research Database, The Parco was built in 1922 in Parco, Wyoming, by Producers and Refiners Corporation (PARCO). PARCO was based in Denver and was an independent oil company.

Built in the Spanish Colonial style, the hotel had 80 rooms. It is now listed on the National Register of Historic Places. Its restaurant was called the Fountain Room with wild cat fountains that spewed water into a goldfish pond.

According to this web site (http://www.wyomingtalesandtrails.com/lincoln3a.html),the hotel and town both became known as Sinclair once PARCO's "debts were guaranteed by the Sinclair Oil Company. When the Company went into receivership, Sinclair was able to bid in its assets for the debt which Sinclair had to make good and, thus, the name of both the town and the hotel were changed to Sinclair."

The china was additionally documented by a man whose parents ran the hotel, coffee shop and truck stop across the street. "I know, because as a young lad I used to have to wash these dishes," he wrote.

White china has a single dark red line and THE PARCO (in all caps in red) surrounded by a fluted, stylized circle with black line.