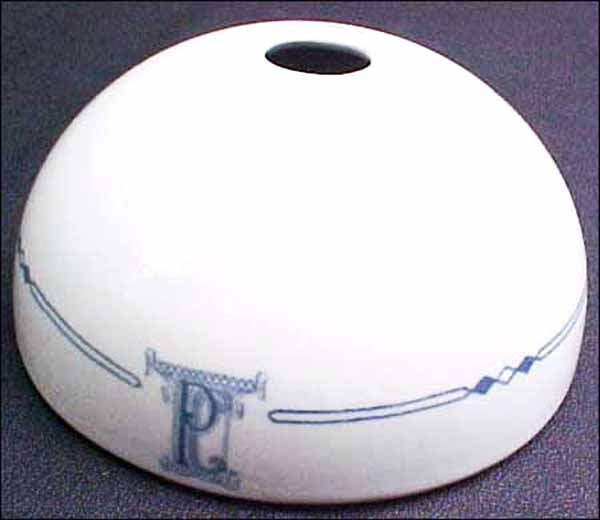 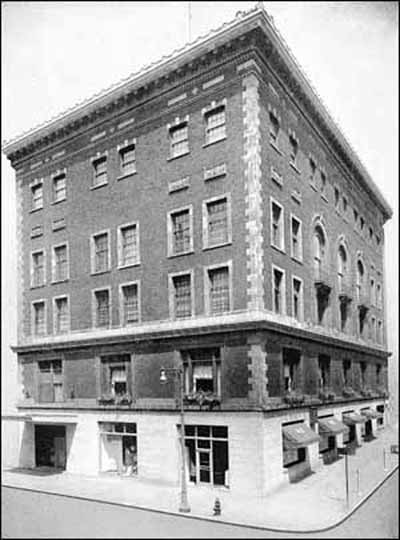 Notes: Located at 120 Ottawa Avenue NW in Grand Rapids, MI, the famous Peninsular Club was established in 1881. The Pen Club was a special place where members enjoy fine dining, hold private business meetings and socialize in an atmosphere of relaxed sophistication. Steadily declining membership is pegged as the problem, for the organization had 1,090 members in 1997. By 2008 there were only 450 members and the club could not meet its expenses. It closed its doors on June 1, 2008.