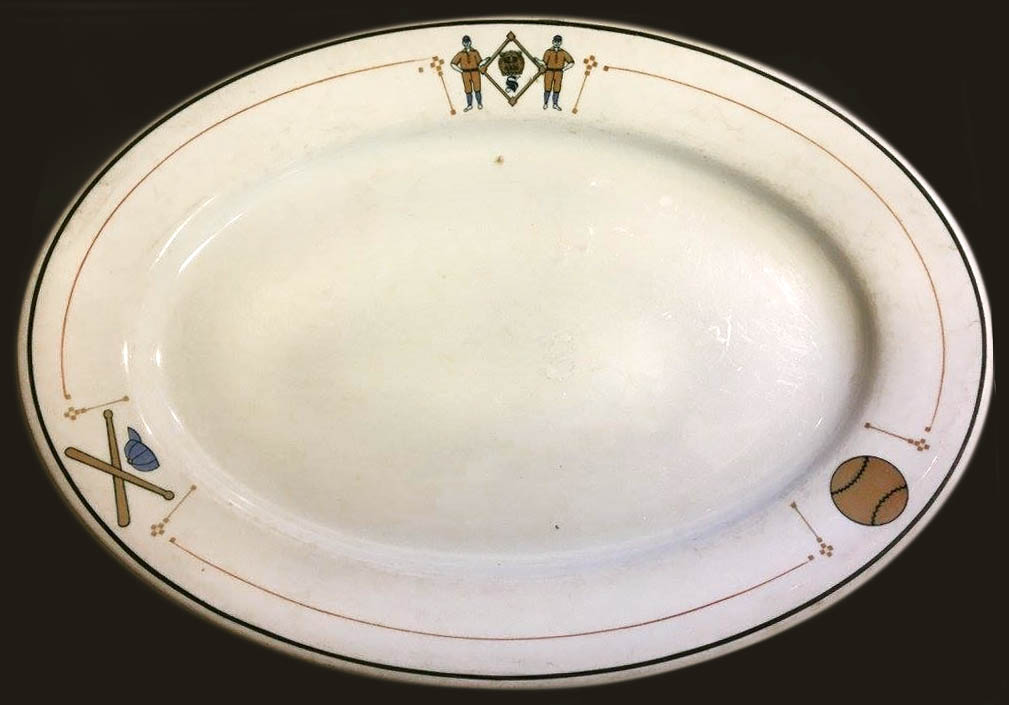 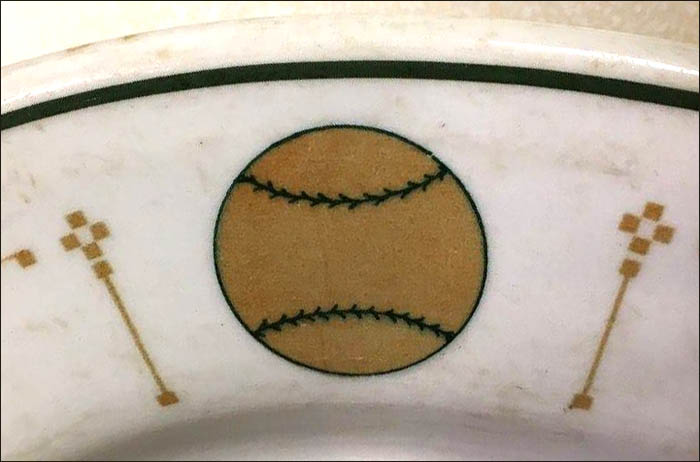 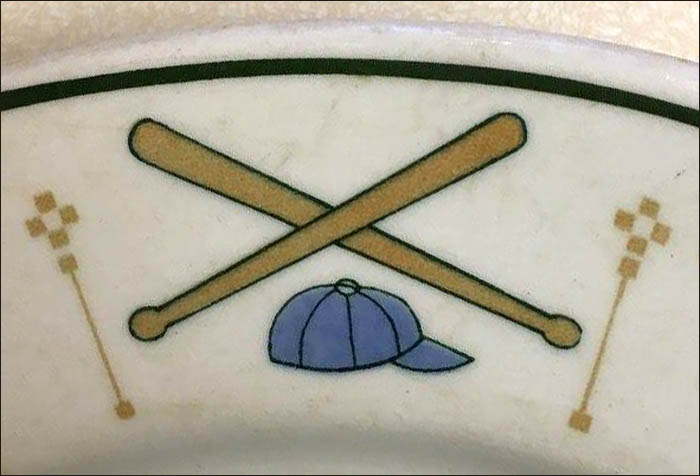 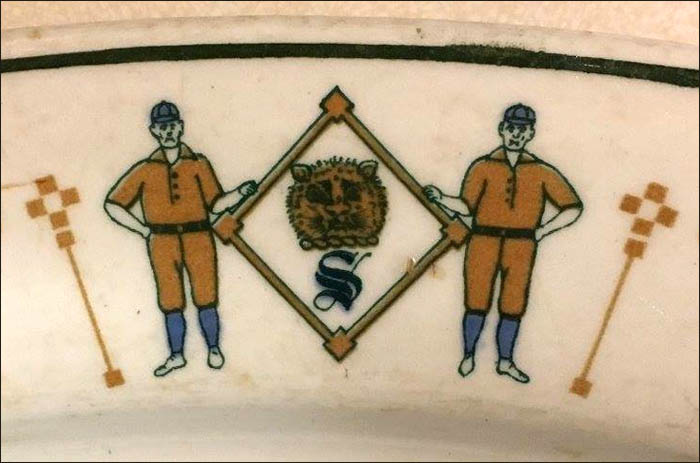 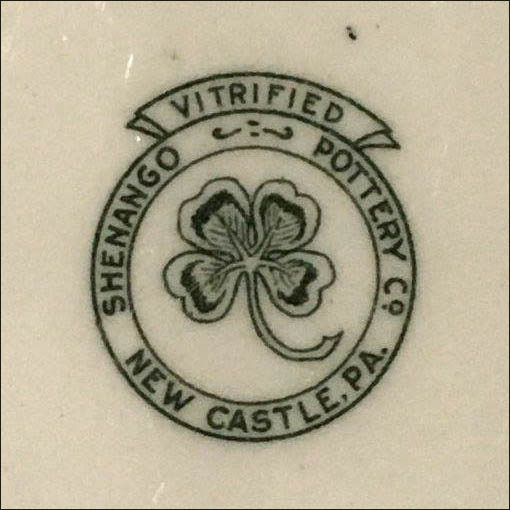 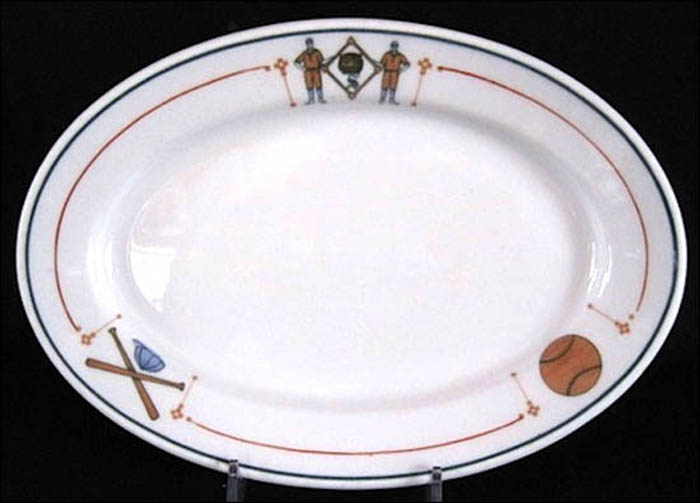 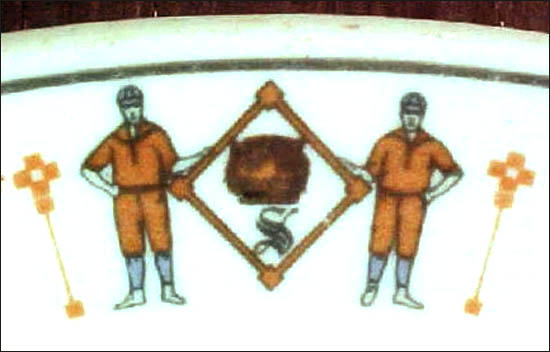 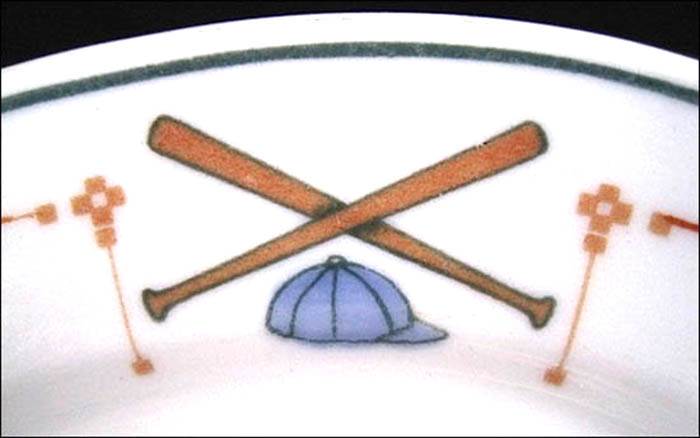 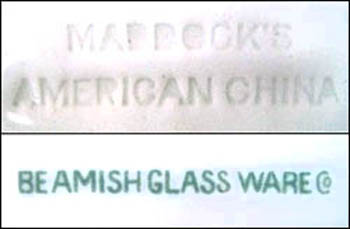 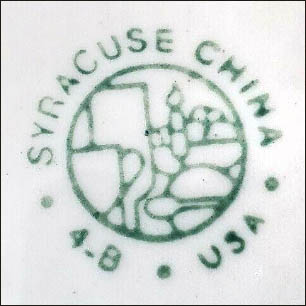 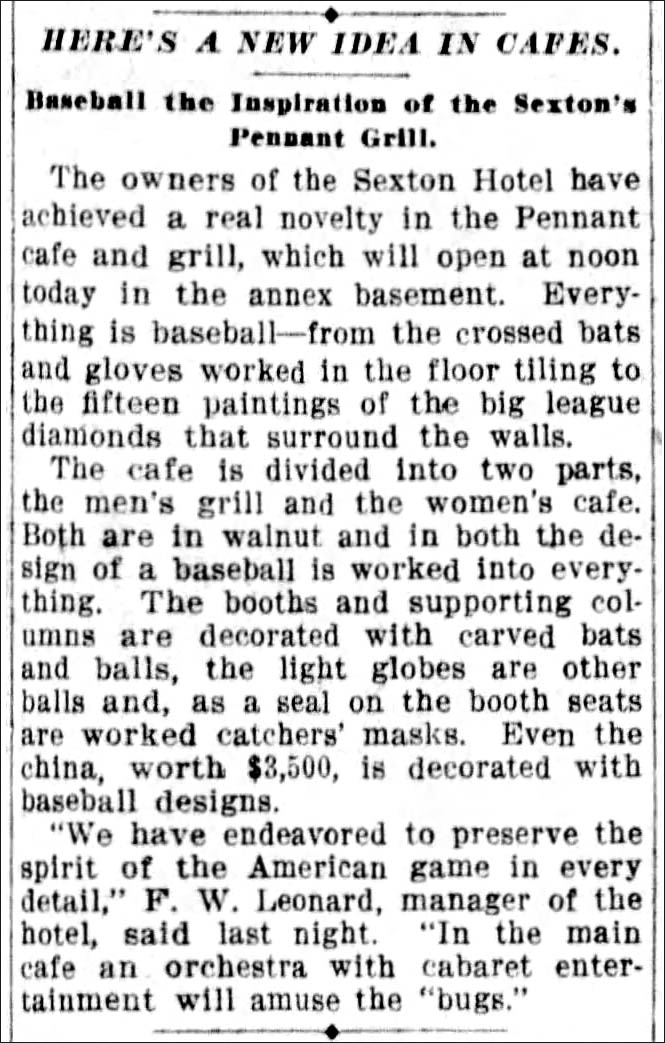 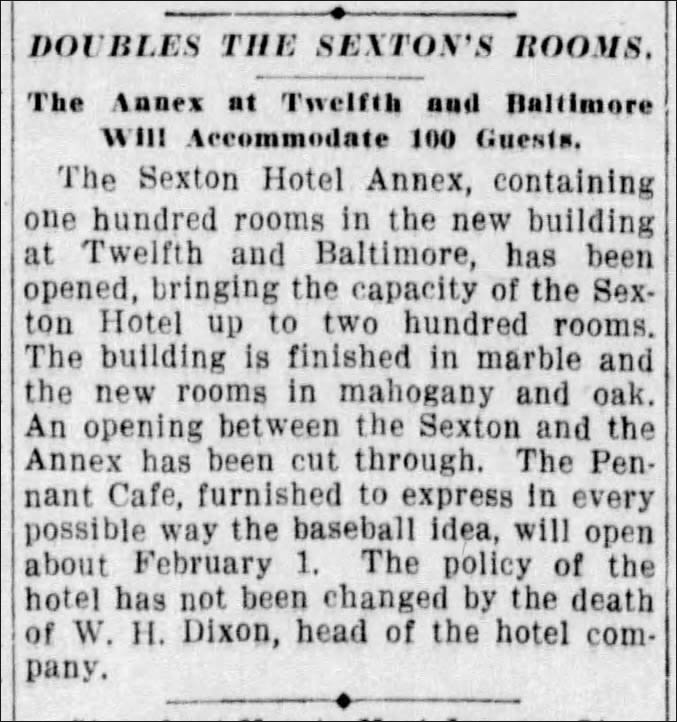 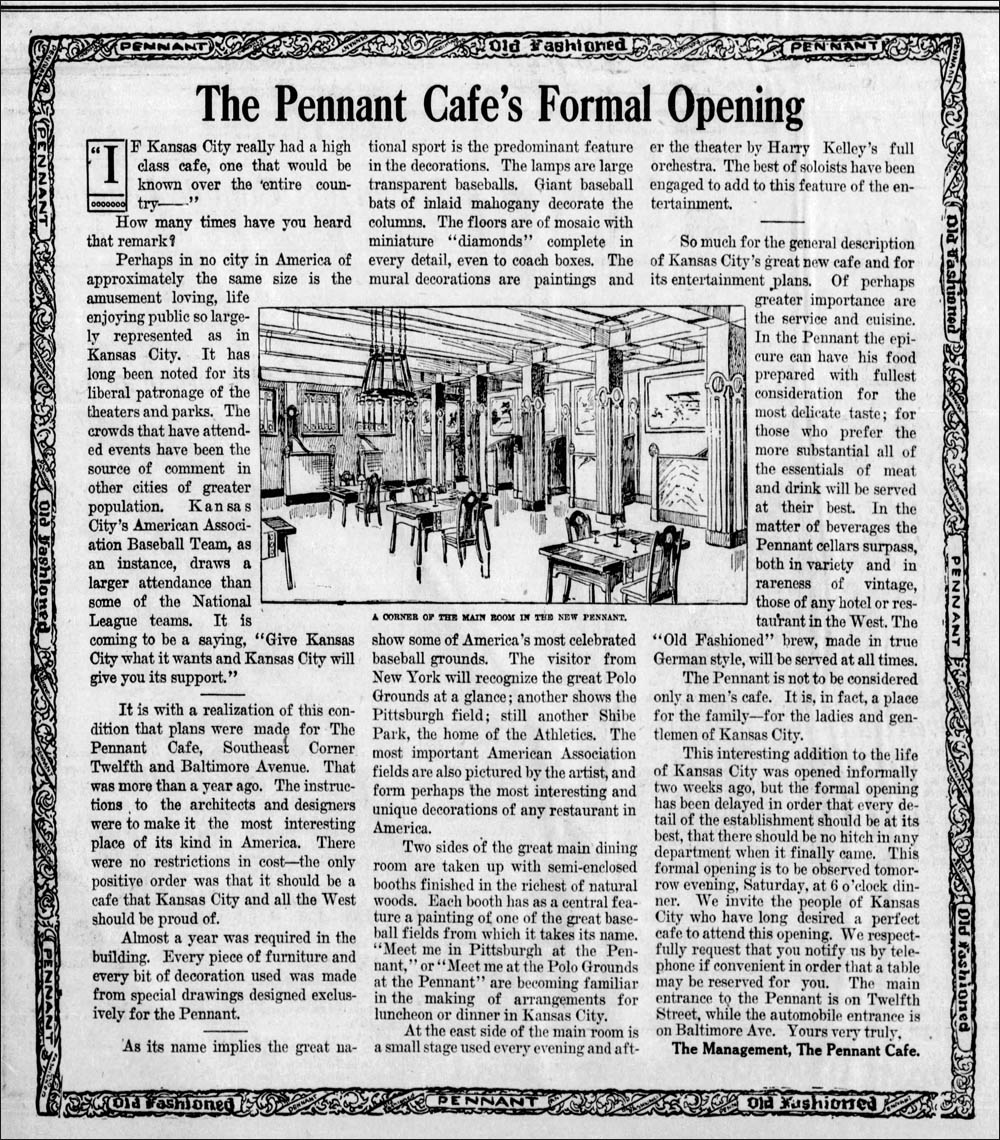 Notes: The Pennant Cafe was located in the basement of the Sexton Hotel and the adjoining Dixon Hotel (the Kling-Allen Building) in Kansas City, Mo. It was built by the former Chicago Cubs catcher John G. Kling and by Holly B. (Benny) Allen. They operated a billiard hall on the second and third floors as well as the Pennant Cafe.

The Pennant was totally decorated in a baseball theme, with square columns embellished with oversized bats and balls. The grass green tile floor in the bar contained two white-tile baseball diamond shapes. The white-tile floor of the cafe had colored tile inserts containing bats, balls and catchers masks. The walls contained murals of famous American ball parks. Ceiling fixtures were composed of a circle of hanging baseball bats with glass globes decorated with the stitching pattern used on baseballs.

The article that includes the aforementioned details is located in an online Sports Library and was written by Paul Bradford. It includes photos of the Pennant Cafe and this is the penultimate sentence: "All of the chinaware used in this cafe is specially made and specially designed, and carries the baseball effect throughout."

The six-story Sexton Hotel was built around 1907. The adjoining Dixon Hotel, on the corner, was built in 1912. They were located on the southeast corner of Baltimore and 12th Streets. The Dixon was a seven-story structure, but is shown on some postcards as having 10 stories. An interesting book that includes reminiscences of the gambling that took place in the basement is: "Johnny Kling: A Baseball Biography." It indicates that the billiards business especially was so lucrative that "he and Allen decided to add several stories to the Dixon."

This photo from the Kansas City Library shows both hotels with marquees for the Pennant Cafe hanging above both.

The china is crested with three baseball themed elements spaced around the rim, including two ball players flanking a ball diamond containing the illustration of the head of a tiger or cat resting on a torse ribbon bar. Flanking each illustration are orange squares forming a cross shape with line down to a square at the verge. Orange pin lines connect these square ornaments. The rim line is dark green.