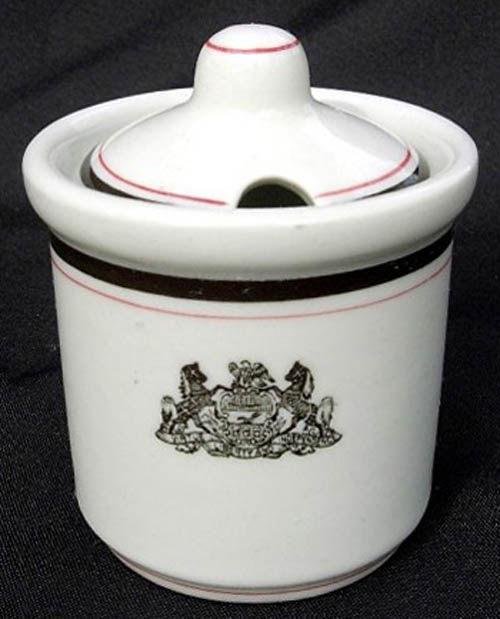 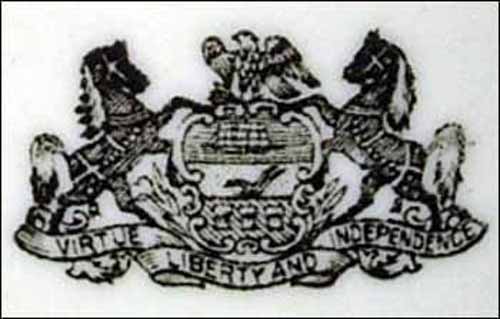 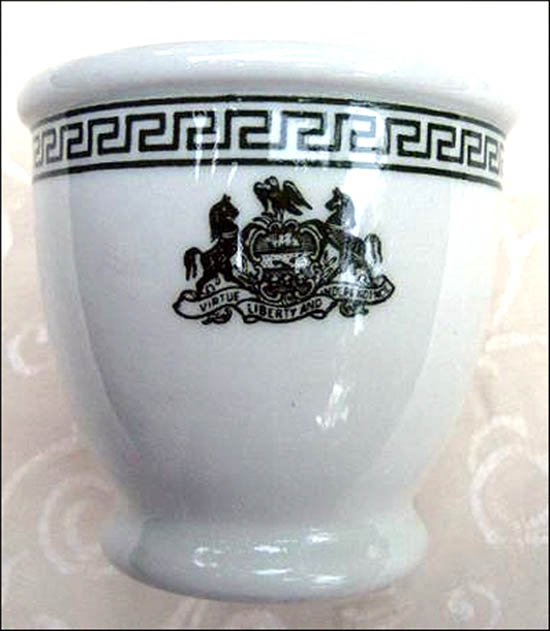 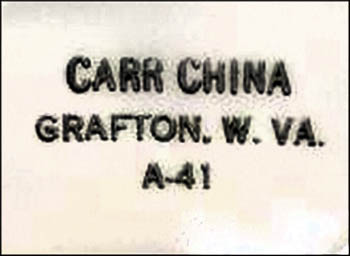 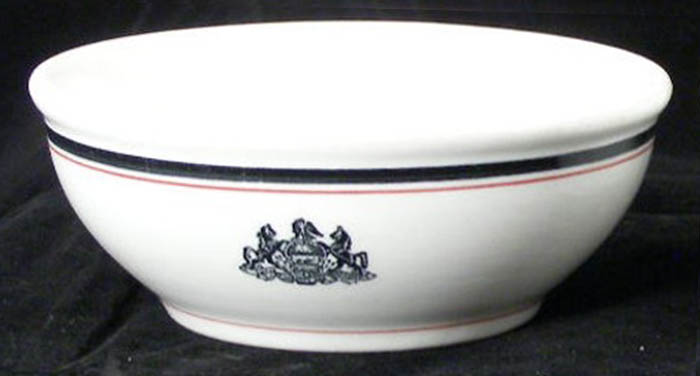 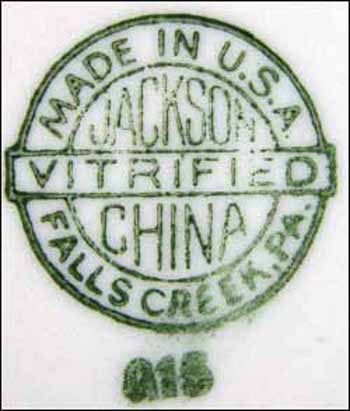 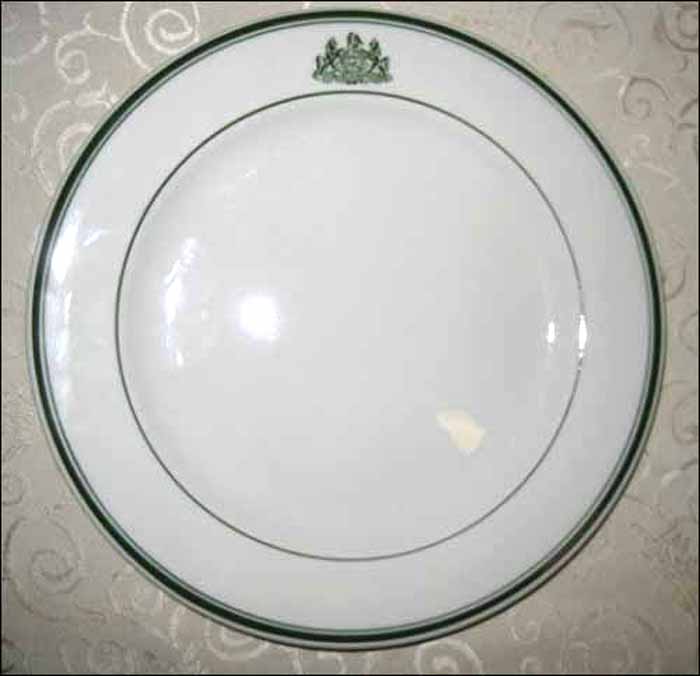 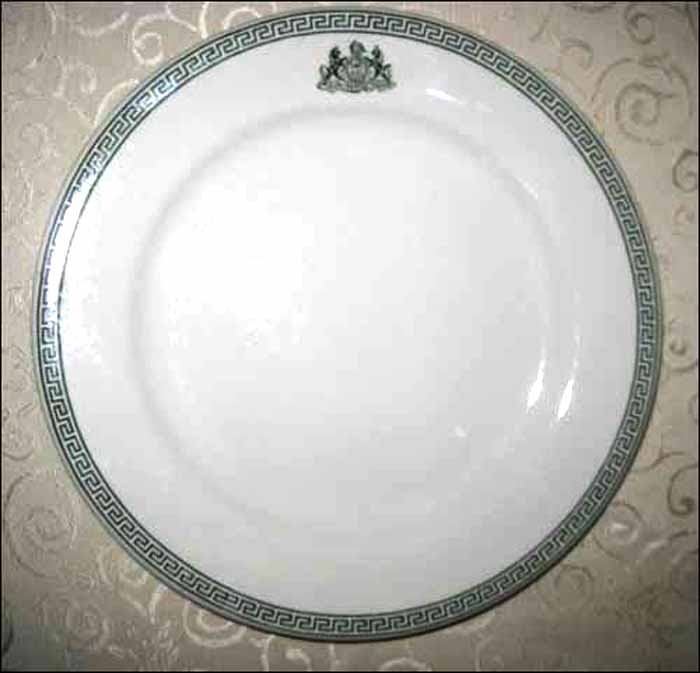 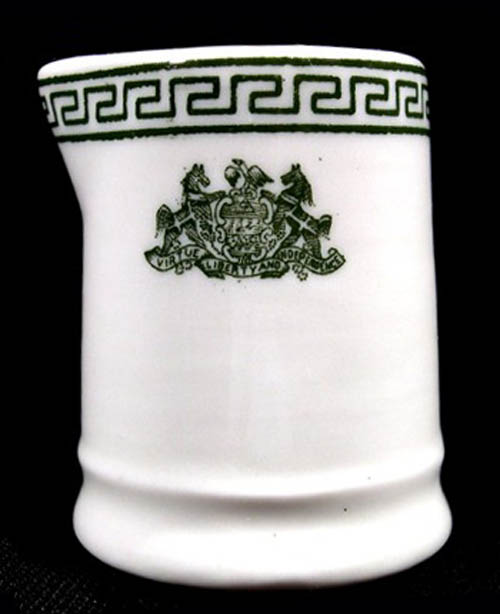 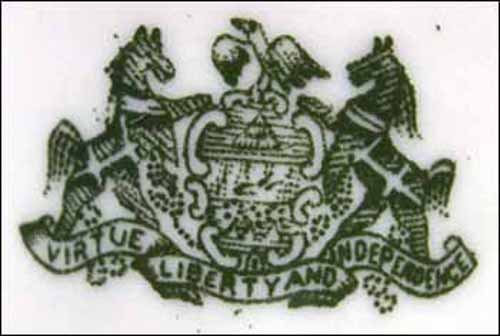 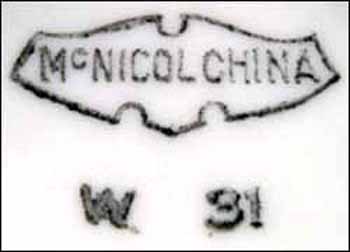 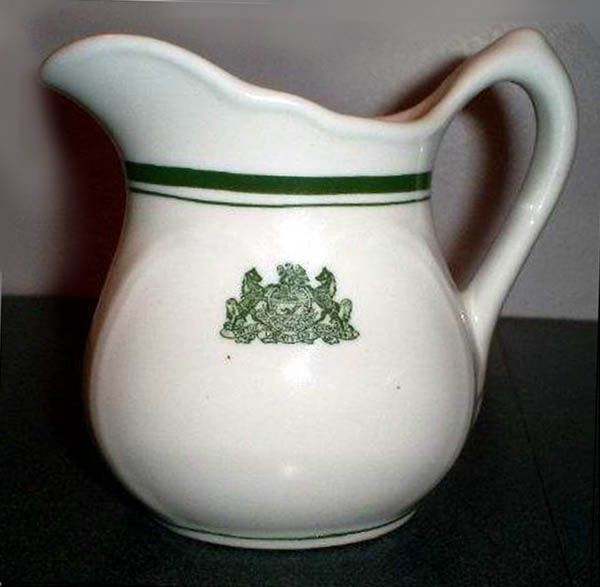 Notes: "Based on a 1778 design by Caleb Lownes of Philadelphia, the Pennsylvania coat of arms features a shield crested by an American bald eagle, flanked by horses, and adorned with symbols of Pennsylvania's strengths – a ship carrying state commerce to all parts of the world; a clay-red plough (a symbol of the Pennsylvania's rich natural resources); and three golden sheaves of wheat, representing fertile fields and Pennsylvania's wealth of human thought and action. An olive branch and cornstalk cross limbs beneath – symbols of peace and prosperity. The state motto ("Virtue, Liberty and Independence") appears festooned below."

This coat of arms is also used on the state flag of the Commonwealth of Pennsylvania.