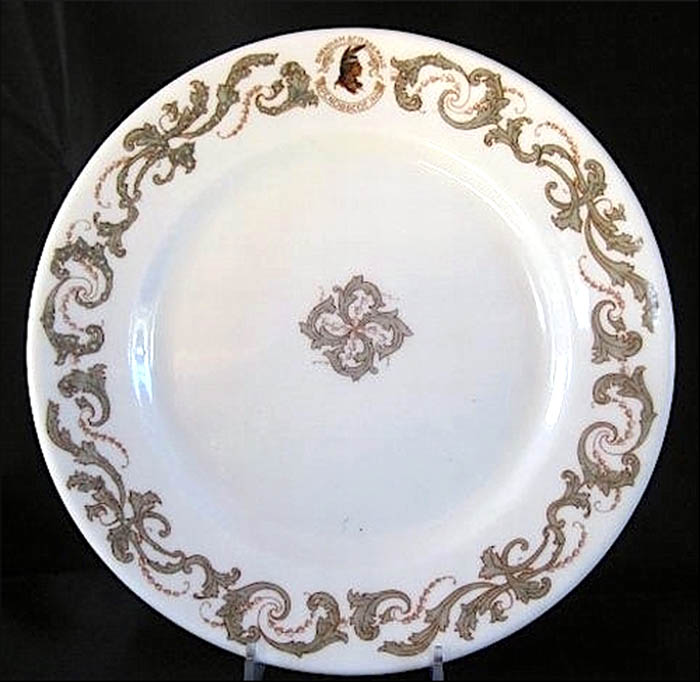 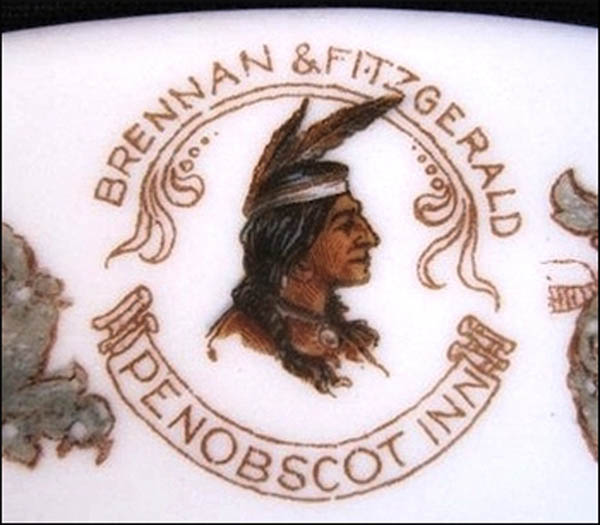 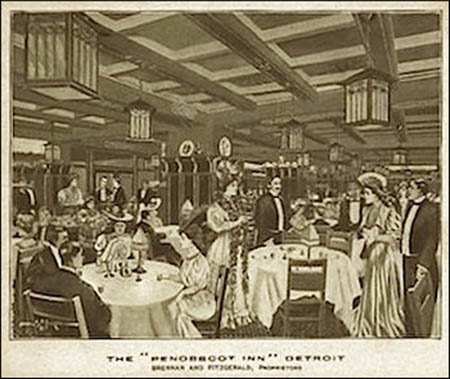 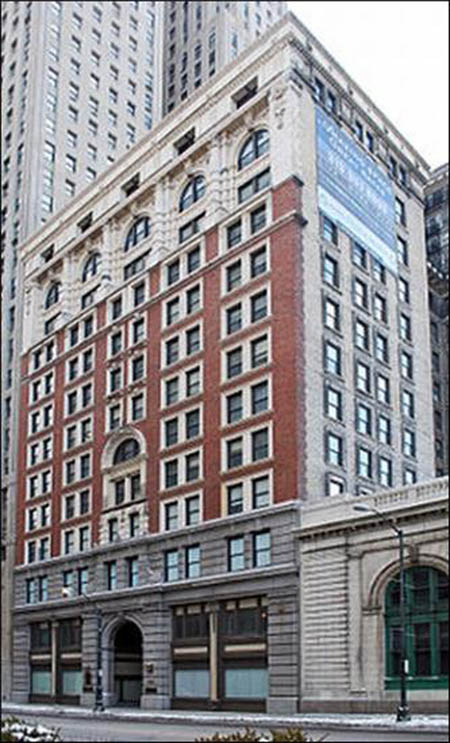 Notes: The first of three Penobscot Buildings is located at 131 West Fort Street, in Detroit, Michigan. Construction of the 13-story building began in 1904 and ended in 1905 (all three buildings exist today and comprise the Penobscot Block).

It was in the first Penobscot Building that James Arthur Fitzgerald opened his famous Penobscot Inn. According to his granddaughter, Melinda, the inn was in operation until 1914. She also states that the firm of Brennan & Fitzgerald went on to open six other restaurants in Detroit.

"Detroiters considered the Penobscot Inn to be one of the most elegant of the early-20th-century gathering places. The dining rooms and bar were among the first establishments in the country to feature washed air blown by fans over tons of ice. An African American waiter seats a wealthy patron, whose dinner companions are already at the table. The beamed ceiling and heavy wooden furniture suggest the decor of a European hotel. Despite the Penobscot Inn's inclusion of the fairer sex, ladies still dined separately from the men in their own lunchroom on the building's second floor. If desired, patrons could stay overnight in well-appointed rooms upstairs."

White body 9" plate. Acanthus leaves and bellflowers on rim and well of plate. Great image of a First American with headband and feathers with Brennan & Fitzgerald above, and Penobscot Inn below.

ID and photos by dbstoneware