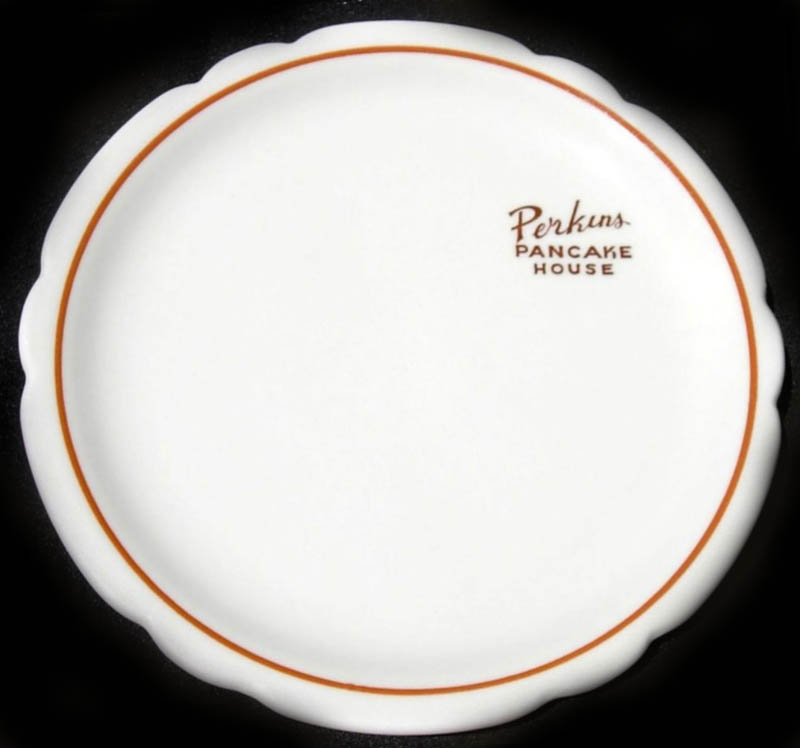 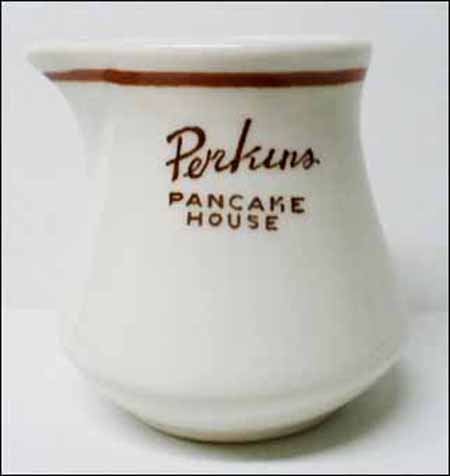 Notes: Adopting pancake recipes from William Smith of Smitty's pancake house in Seattle, Washington, Matt and Ivan Perkins opened their first Perkins Pancake House in Silverton, Ohio, a suburb of Cincinnati in 1958. Between 1958-1969, Matt and Ivan expanded the Perkins Pancake House into a franchise operation, and 10 years later, they retired and sold the business in 1979.

In 1985, restaurant entrepreneur Donald N. Smith, purchased ownership interest in Perkins and became the Chief Executive Officer of the company. Under Smith's direction, the company was renamed the Perkins Family Restaurants in 1987 and organized into a limited partnership with interests publicly traded on the New York Stock Exchange. One year later, the company expanded internationally into Ontario, Canada.

In May 2006, the Perkins Restaurant & Bakery chain combined with Marie Callender's to form Perkins & Marie Callender's Inc. under the ownership of a majority-owned affiliate of Castle Harlan, Inc., a New York-based investment firm.

In 2010, there are more than 450 Perkins Family Restaurants in the United States and five Canadian provinces.