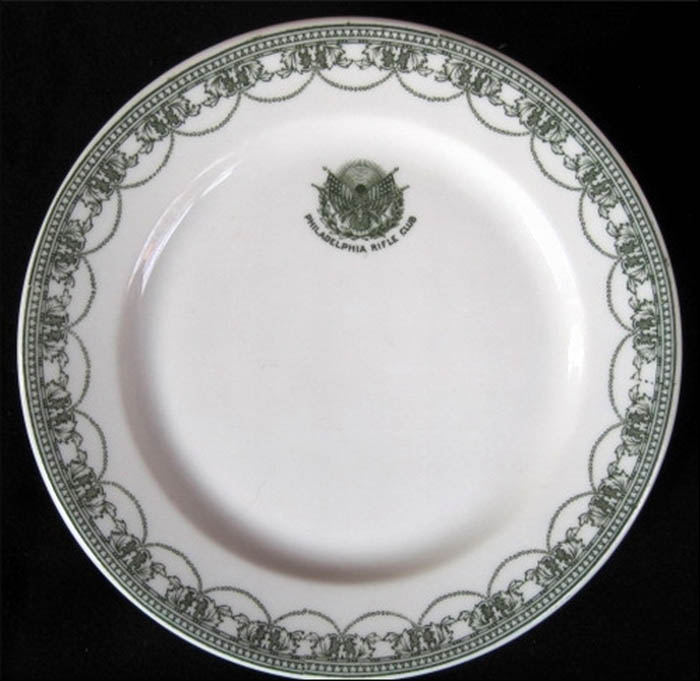 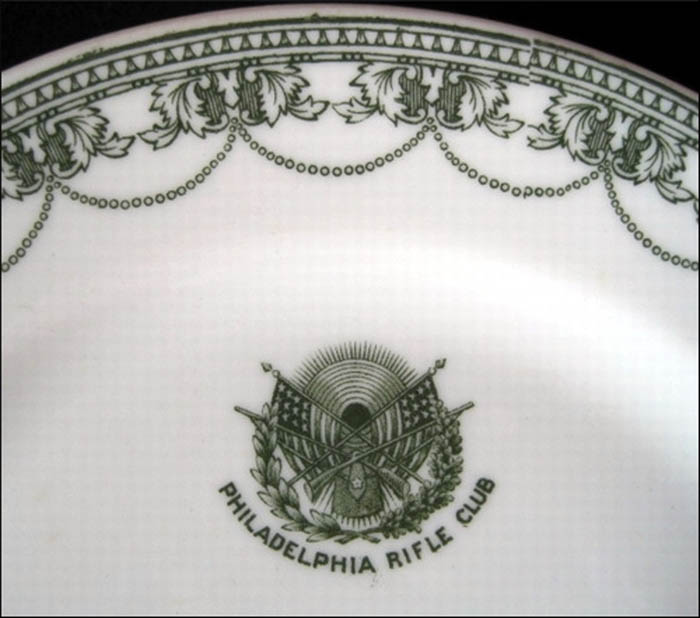 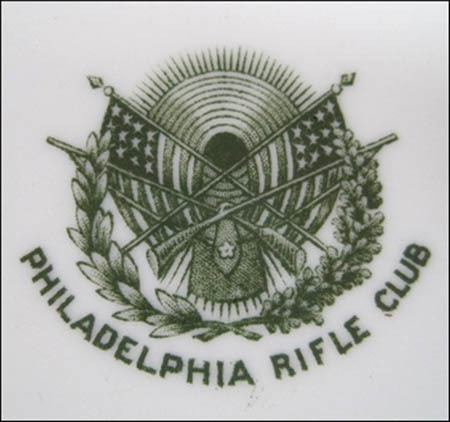 Notes: The Philadelphia Rifle Club was a German club, known as the Schuetzen Verein or Shooter's Club. It was founded in 1845 and contributed many a sharpshooter to the Union Army in the Civil War. It moved to a "suburban" retreat at Olney, Penn. on 7th Street and Tabor Road in 1895. The German food was excellent there and essen (eating) replaced schuetzen (shooting) as the principle club activity.

What started as a shooting club in 1845 became a large social club. A matchbook for the venue advertises the club for: Banquets, Weddings, Private Parties, Dances, Business Meetings, Luncheons, Card Parties, Picnics etc.

The Rifle Club sold its property in the 1980s to a Korean-American group, a sign of the changing ethnic face of old Olney. Click here to view a Google satellite image of the former PRC.