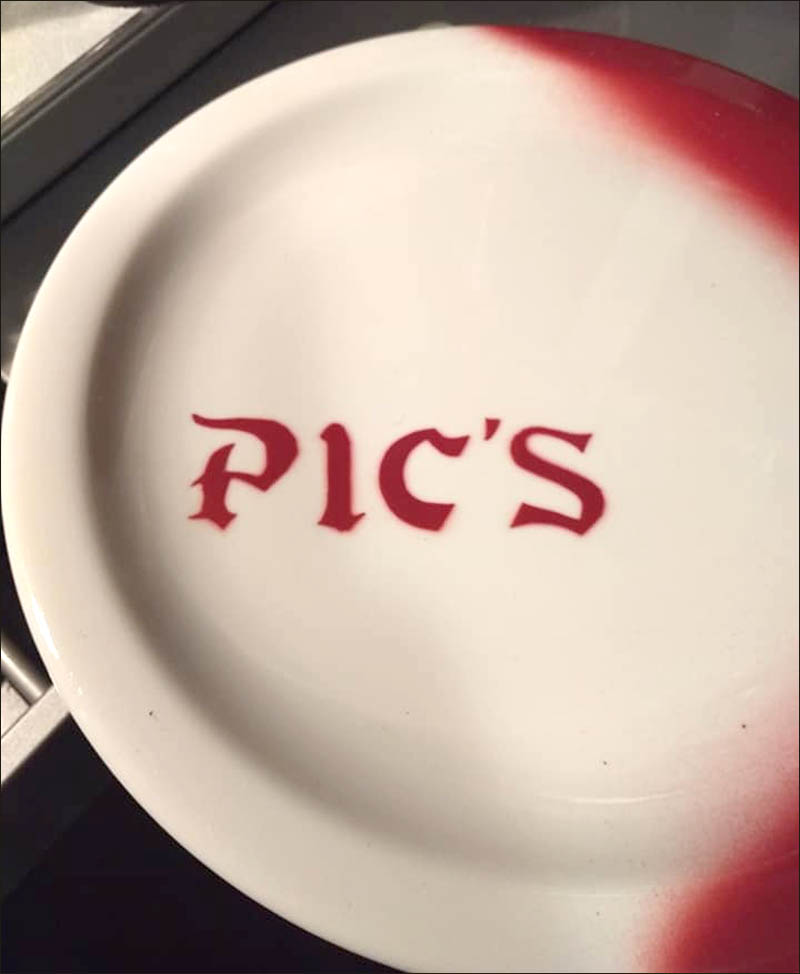 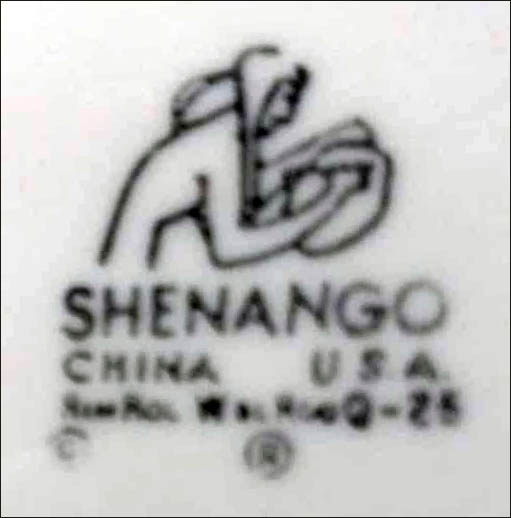 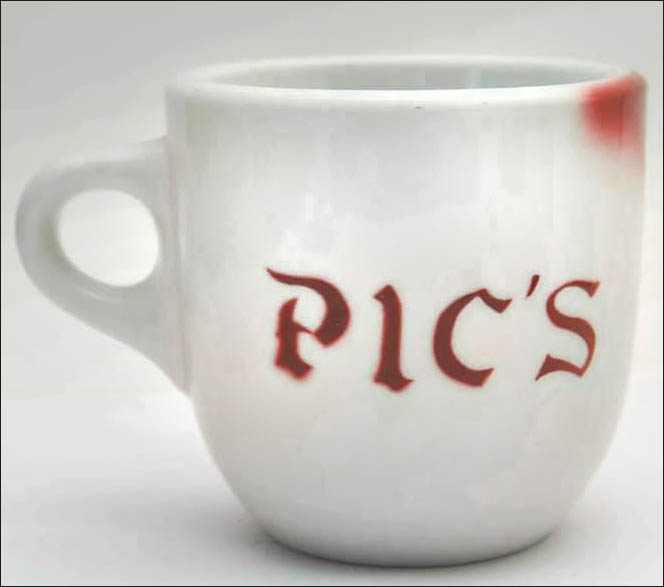 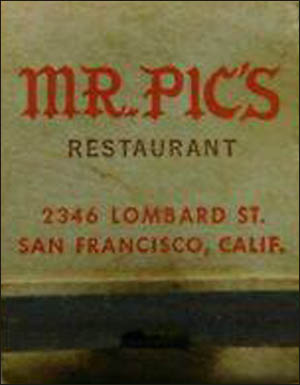 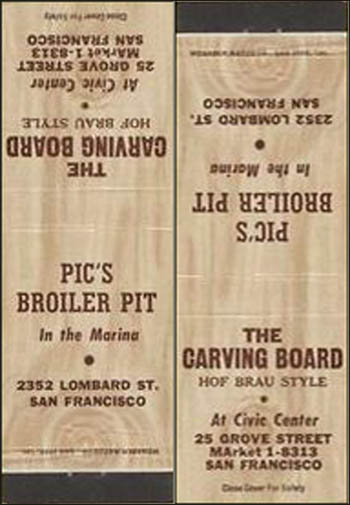 It is not known exactly when these restaurants opened and closed, but both examples shown above are dated in the late 1960's. It is also not known at which restaurant the china was used or if it was used at both.