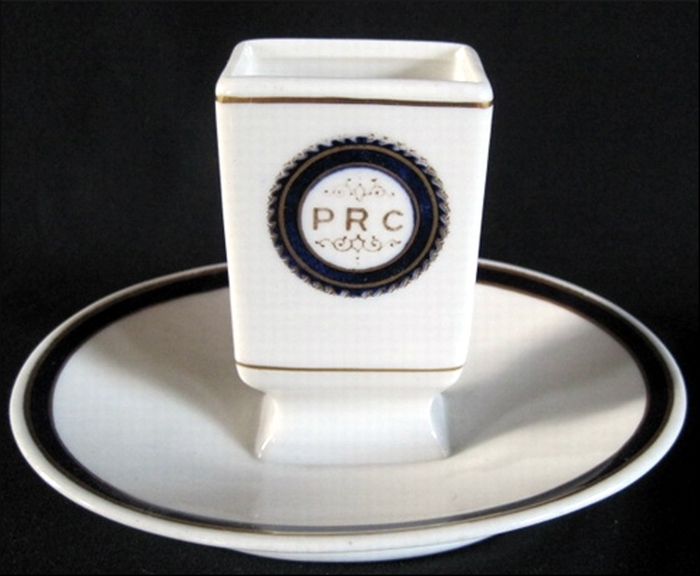 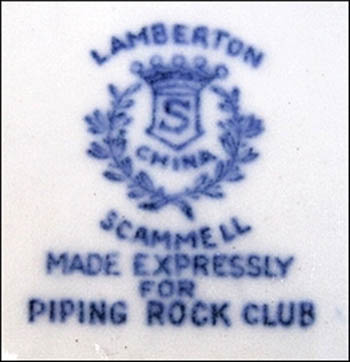 According to Wikipedia: "The Piping Rock clubhouse was designed by American designer Guy Lowell, and built in 1911. Lowell based his designs on American colonial architecture a desire to link the house with the landscape. Most of the rooms open into a hall which surrounds an internal courtyard.

The Piping Rock contains an 18 hole links style golf course that was designed by Charles B. Macdonald. Its tennis facilities include several indoor courts, clay courts and grass courts. A separate facility on the Long Island Sound provide beach, pool and summer dinning facilities for members."