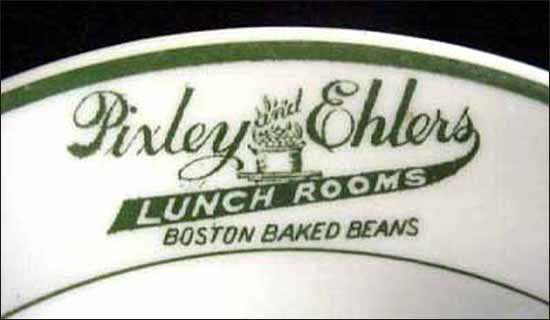 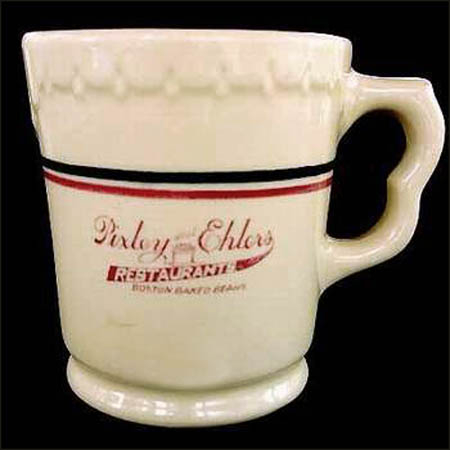 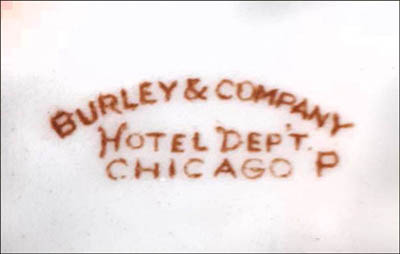 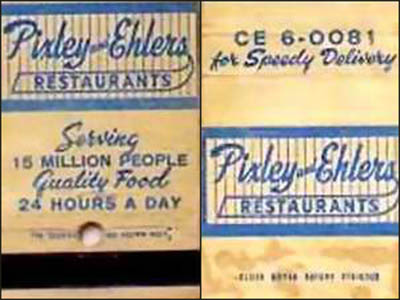 Notes: John Albert Pixley, born March 9, 1879 in Portage, Wisconsin, founded the Pixley and Ehlers chain of restaurants and was president of the company from 1899 to 1954. By 1945, the chain had expanded to include 15 outlets across Chicago and was out of business in Chicago by 1975. There were at least 13 locations, known as lunchrooms, in New York City.