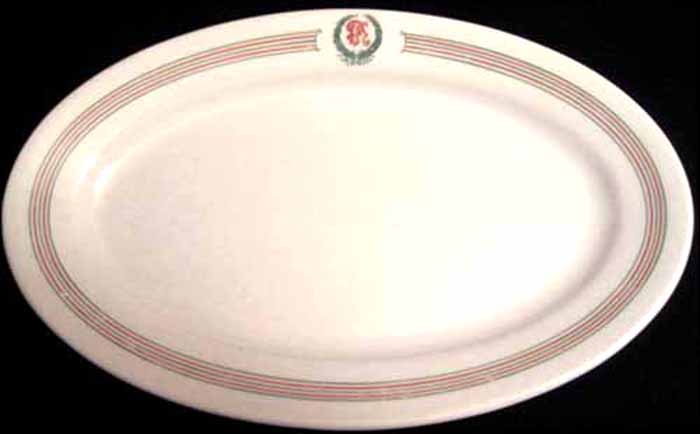 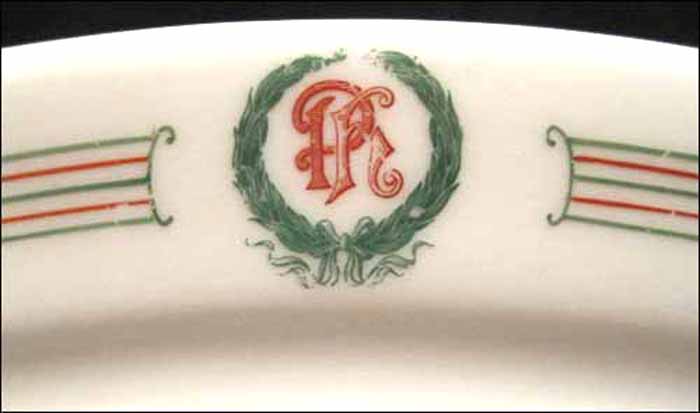 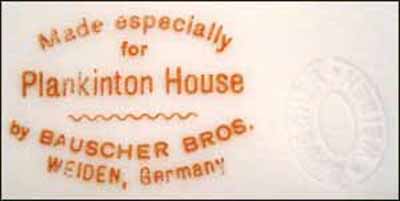 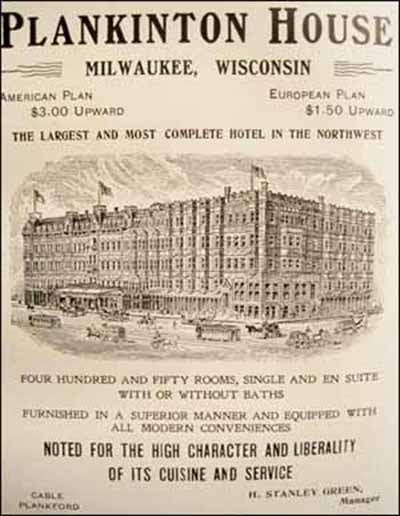 Notes: Located on West Water St. in Milwaukee, Wis., the Plankinton House was built by one of the first meat-packing barons, John Plankinton. Construction started in May 1867, followed by a gala opening in September 1868, though hotel expansions continued for more than 20 years thereafter. Mr. Plankinton used the finest and strongest materials of the time, creating a hotel that eventually ran 800' on West Water Street and grew from four to five stories with 450 guest rooms, becoming one of the largest hotels west of the Mississippi.

On a snowy December 16, 1883 a fire broke out in the hotel, destroying the huge dining room and several other spaces, causing $12 – $15k in damage. "There were 300 to 400 people in the hotel getting ready for dinner when the fire broke out." There were injuries, but no fatalities.

John Plankinton died in 1891, and his son, William Woods Plankinton took the hotel into the 20th century. In the early 1900s, the hotel started to show its age, and by November 1915, the American Wrecking & Salvage Co. of Milwaukee began deconstructing the hotel "…with a force of 200 wreckers and 35 or 40 teams on what is believed to the the largest wrecking job ever undertaken in this section of the country. The Salvage will include 7,000,000 or 8,000,000 of the finest original Cream City Bricks; 2,000,000 feet of lumber; 1,000 tons or iron and steel, and sufficient iron and lead pipe to construct a line from New York to Chicago." The original hotel was razed to make room for the new Plankinton Hotel that was to open August 1, 1916.