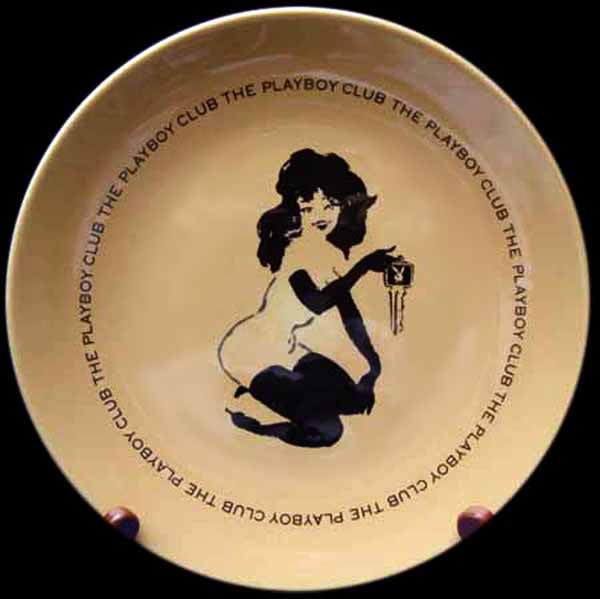 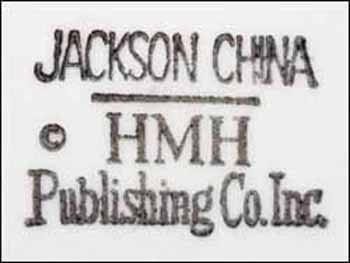 Notes: The first Playboy Club opened on February 29, 1960 in downtown Chicago, Illinois, and later became a part of a chain of nightclubs owned and operated by Playboy Enterprises until 1991. The clubs were known for their Playboy Bunnies serving drinks to keyholders and for performances by popular entertainers.

Source and for more history:
http://en.wikipedia.org/wiki/Playboy_Club